A food delivery driver in Florida has been accused of stealing money from a restaurant, according to recent reports.

MX Tacos in Orlando, Florida, posted about the theft on Facebook Sunday, saying that the man — who is believed to be an Uber Eats driver — took cash directly from the restaurant’s tip jar on Friday night.

The incident was caught on video by the restaurant’s security camera.

Ryan Manning, the owner of MX Tacos, told WESH 2 News that only about $20 was taken from the tip jar. Even though it isn’t much, that money still makes a difference to his employees. 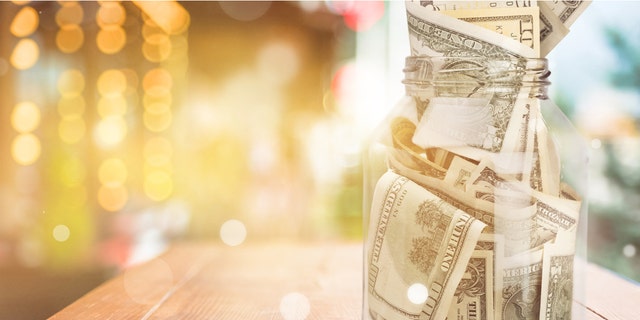 A delivery driver in Orlando, Florida, has been accused of stealing $20 in cash from a restaurant’s tip jar on Friday. (iStock)

“To have that little bit of extra cash in my employees’ pockets is definitely important to them, and to me as well,” Manning told the station.

According to the security footage, obtained by WESH 2 News, the driver appears to wipe his hands using a paper towel as he approaches the register. With no one else in the room, the man then appears to put his hand into the tip jar and wad the cash up into the paper towel.

“It was very slick, which almost makes me think it’s been done before because of how smooth it was,” Manning told WESH 2 News.

“I don’t want this to happen to other businesses and other restaurant employees,” Manning told WESH 2 News.

A spokesperson for Uber told Fox News that the driver no longer has access to the app.

“What’s been described is completely unacceptable,” the spokesperson said. “The delivery partner’s access to the app has been removed and we will work with law enforcement on their investigation.”