When it comes to Costco, our list of pros far outweigh the cons: Quality furniture sold at an affordable price? Check. Your favorite groceries available in bulk and at a discounted rate? Yep. A food court that sells $1.50 hot dogs and an entire 18-inch pizza for less than $10? Lunch plans made. But not all products are sold at Costco at a fraction of the price. In fact, at Reddit, Costco shoppers recently answered one very important question: “What are Costco’s most overpriced products?” According to several people on Reddit, all of Costco’s pre-packaged cold meals — both packaged by Costco and those shipped into the warehouse retailer, like Kevin’s Natural Foods — are overpriced. We’re talking everything from Costco’s Kirkland Signature Ravioli Lasagna with Beef & Pork Bolognese Sauce (priced at $4.69 per pound) and Kirkland Signature Chicken Street Tacos (priced at $4.99 per pound) to Kirkland Stuffed Salmon (which can cost you nearly $40). Sure, they’re the perfect weeknight dinner for large families — and they taste delicious — but that convenience will cost you a pretty penny.

Avocados are never cheap, but at Costco they’re especially steep, costing around $1.60 each — or nearly $10 for six. At Target, you can buy two bags of organic hass avocados (a total of eight avocados) for the same price.

Redditors aren’t wrong: Spare ribs are costly at Costco, where the Kirkland Signature St. Louis Pork Spare Ribs are sold for $6.21 per pound. At grocers, like Fry’s, they average anywhere from $2.79 to $4.99 per pound.

“Agree that their fresh meat and fish prices are way above what you would pay in a grocery store especially if you shop the sales (which I almost exclusively do),” writes one Costco shopper. 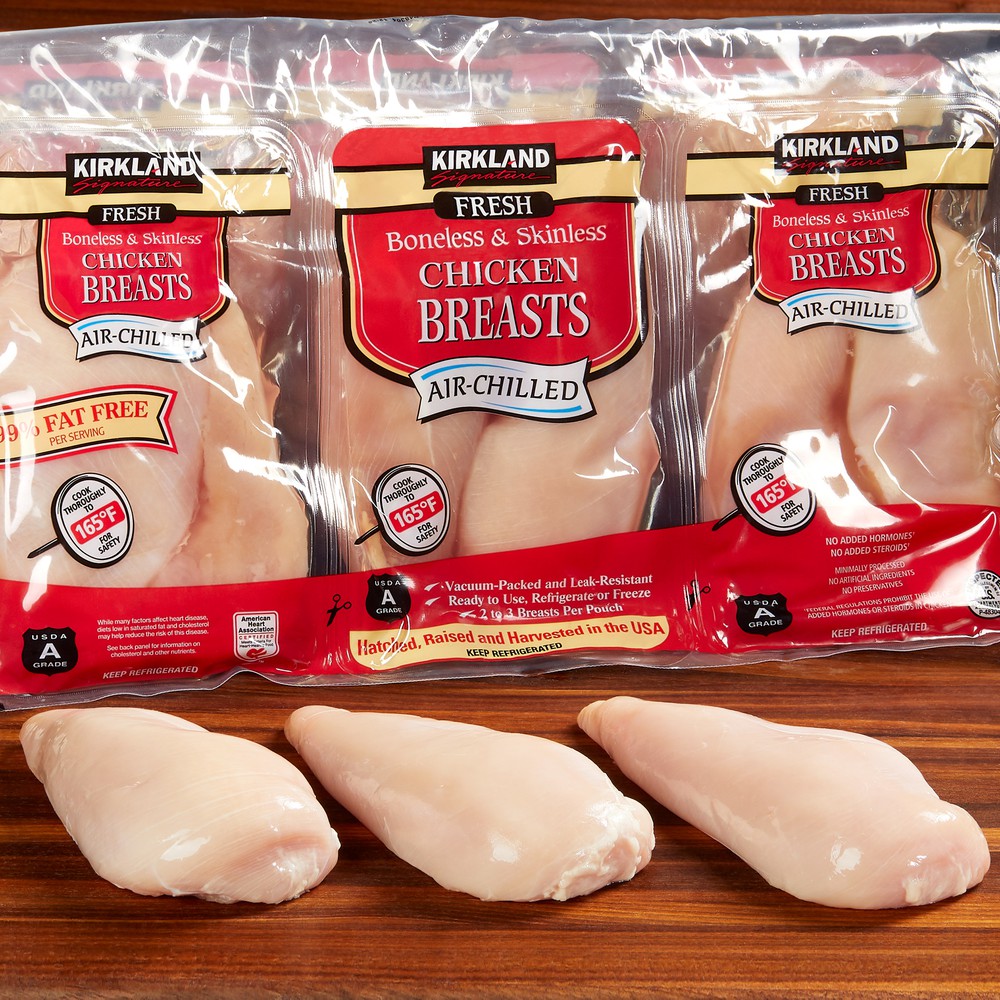 Before you go, check out our gallery below: