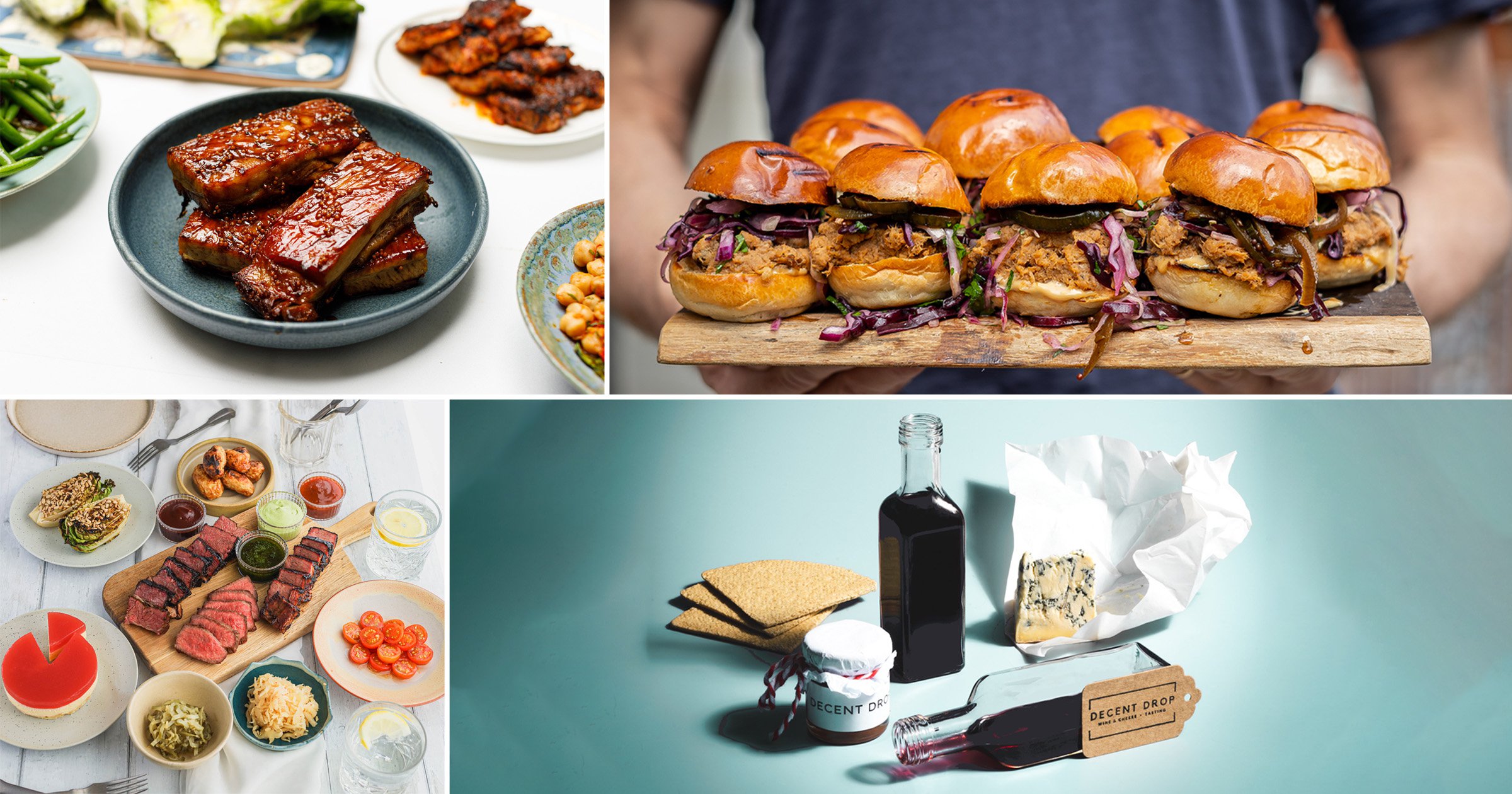 This summer is set to be a scorcher, and with plenty of choice out there, we don’t have to spend our time cooking the same old meals at home.

Take your pick from our selection of the best new food and drink delivery services to order from so you can kick your feet up and enjoy the Euros this summer.

Get back to the barbecue

Yorkshire-based chef Tommy Banks, of Michelin-starred restaurants The Black Swan (Oldstead) and Roots (York), has launched a BBQ Box intime for the much longed-for sunny weather.

Featuring produce from the Banks farm and kitchen garden in Oldstead, you can choose from the likes of slow-cooked short rib, black garlic-glazed beef brisket and beer-brined beef cheek.

From £95 for two. Available nationwide, tommybanks.co.uk

To celebrate its tenth anniversary, barbecue, bourbon and beer trailblazer Pitt Cue Co has launcheda range of kits to enjoy at home.

They include a Pulled Pork Bun Box, in collaboration with restaurantkitsuk.com, which contains a shoulder of British rare-breed pork, rubbed with its signature blend of herbs and spices and slowly smoked over hardwood, along with pickles, BBQ mayo and hot sauce (from £28 for two).

Manchester drinks company Decent Drop has just released a Euros wine and cheese menu for those who want to enjoy the football with, well, a decent drop to hand.

For £33, you get six good European wines (with handy tasting notes) paired alongside cheeses, crackers and chutneys to enjoy while cheering on your country.

Delivery outlet The Dishpatch has added a series of new menus from top restaurants to its monthly roster.