Anyone who has ever met me is well-aware of my affinity for hunting down drinks discounts — whether it’s hailing the menu of a gigantic name chain or if it’s simply coming from an independent bar, I have a keen nose for sniffing out cheap cocktails. And most recently, I’ve had my eye on TGI Friday’s August 2019 $5 drink specials — the delicious deal includes not one, but two tasty sips that will be available for the entire month. And I don’t know about you, but I am seriously hyped.

Like I said, TGI Friday’s August drink deal spans the entire 31 days of August, according to TGI Friday’s, and will continue while supplies last. The offer includes two different $5 drink specials, which you can order at any participating location. You’ll be able to choose between a ‘Rita, and a Long Island Iced Tea, and if you ask me, spending a mere fiver on either of those usually-expensive drinks sounds like a dream come true. Just make sure to call ahead before you go — "available at participating locations" means the deal may not be offered at your neighborhood location.

Although I have never really considered trekking to TGI Friday’s when a cocktail craving strikes, I’m definitely going to start doing so — both drinks in the offer sound seriously fabulous. According to the chain, the ‘Rita features a tantalizing mix of Sauza Blue Silver Tequila and Dekuyper Triple Sec, perfect for any and every hot summer day. No wonder it’s an August offering. 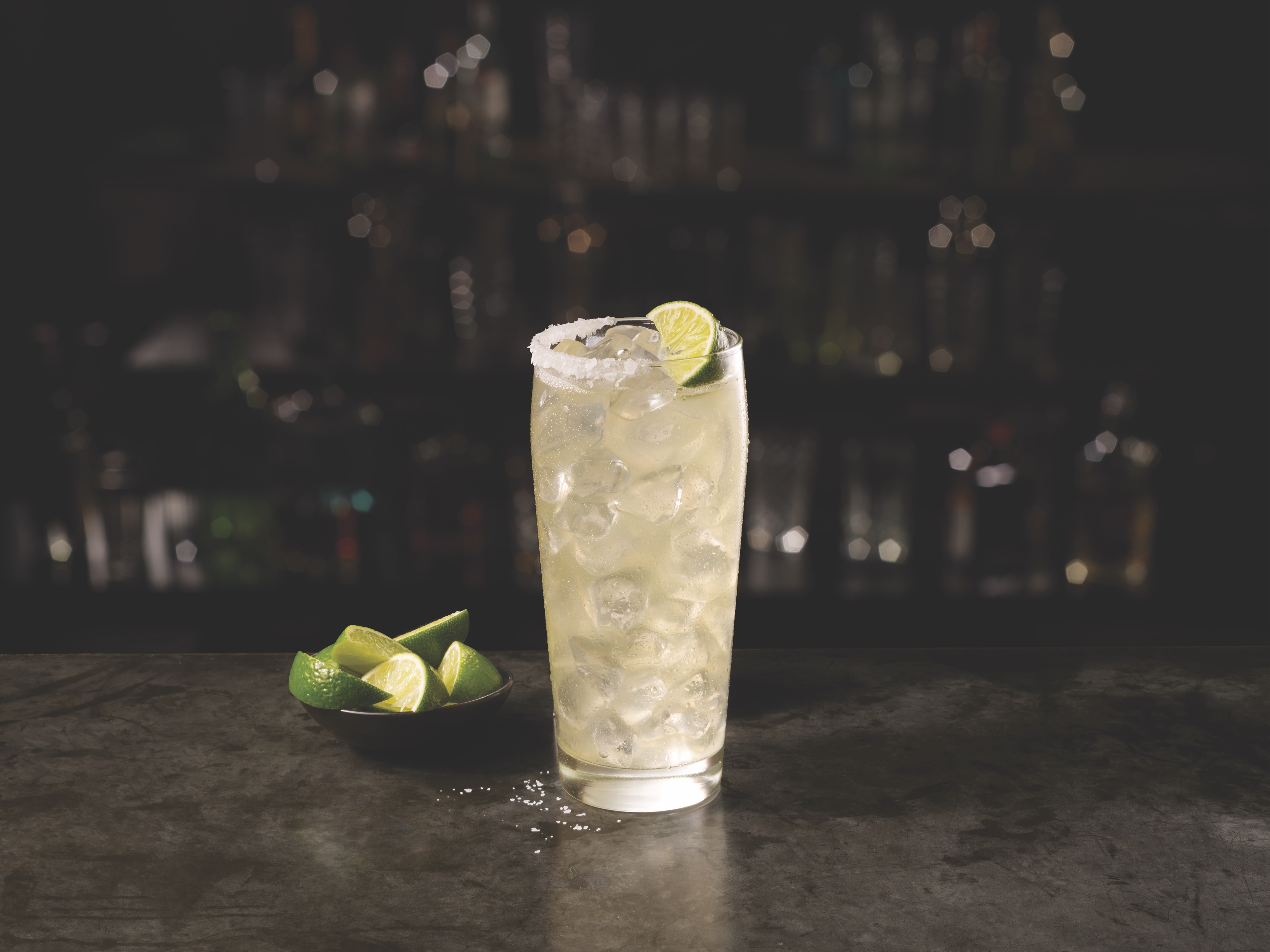 If you’re more in the mood for a Long Island Iced Tea, on the other hand, TGI’s take on the classic drink sounds seriously unbeatable. According to the brand, TGI’s Long Island Iced Tea features a blend of New Amsterdam Gin, Smirnoff Vodka, Cruzan Aged Light Rum, — and, most importantly — Dekuyper Triple Sec. Needless to say, both beverages contain a notable amount of alcohol, so remember to drink responsibly, and have a Designated Driver to take you home, if you don’t have any mode of public transportation accessible to you. 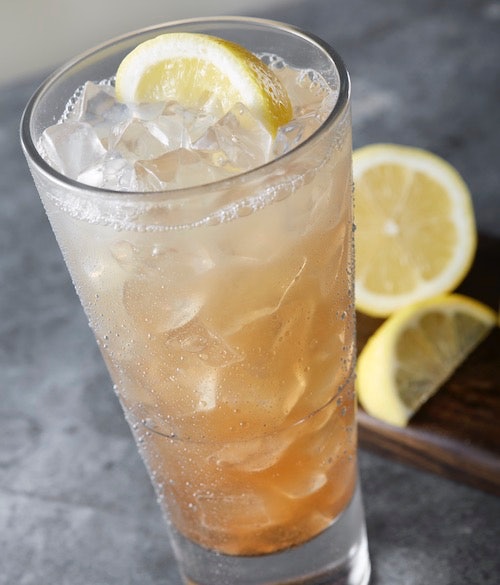 In the event that liquor isn’t up your alley, have no fear. According to the TGI Friday’s online promotion, it looks like the chain restaurant is currently serving up Bud Light drafts for $3 this month. So cheers to that.

Another chain with an outrageous drink deal this month is Applebee’s — for the entire four weeks of August, the fast-casual chain will be serving up dollar Mai Tais, so you can celebrate the end of summer in the most luxurious way imaginable. The drink includes a tropical blend of "rum, pineapple, passion fruit, orange, black cherry, and lime flavors," according to the brand, which is bound to give you major vacay vibes. And for only a dollar, you definitely can’t go wrong with ordering one (or three, that is).

I seriously cannot reiterate how much joy a steal drink deal brings me. Clearly, TGI Friday’s is nailing their month long offering for August — between both delicious drinks, there’s no doubt in my mind I’ll be ordering one of each. These are just too delicious (and affordable) to pass up.