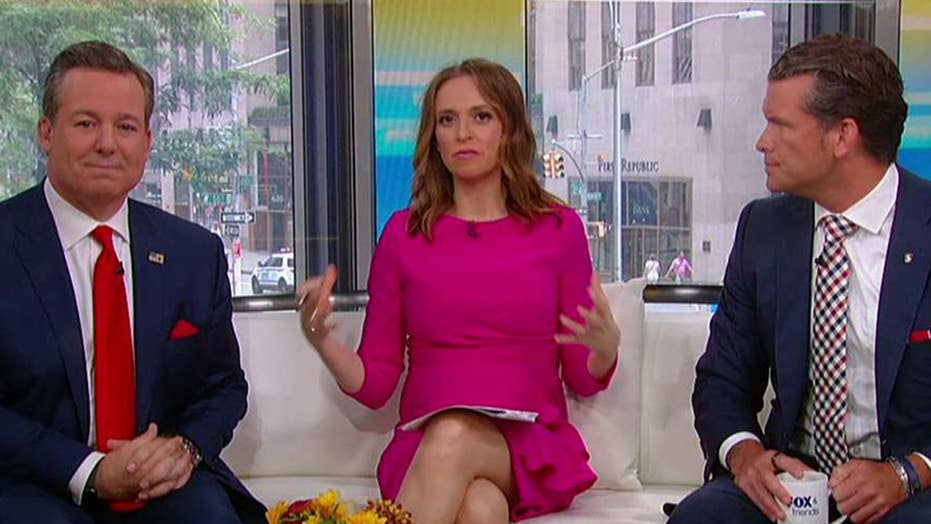 The Tempe Officers Association responded Sunday to the controversy that unfolded after some police officers were asked to leave an Arizona Starbucks on Independence Day, saying the union was “encouraged” by Starbucks’ apology and looked forward to “a welcome dialogue.”

“We would like to thank the public for the overwhelming support shown to our officers in the aftermath of this unfortunate incident,” the president of the Tempe Officers Association, Sergeant Rob Ferraro, said on Sunday.

“We are encouraged that Starbucks has reached out to our organization and to the Tempe Police Department to apologize and to further express their support of law enforcement.”

He added, “We hope that out of this unfortunate incident there comes a welcome dialogue, one that more closely unites the men and women on the frontlines of police work with the communities we serve and protect.”

Starbucks apologized to Tempe police on Saturday after some of its officers were asked to leave one of its shops on the Fourth of July, following complaints from a customer who reportedly didn't feel safe with cops present.

The coffee giant apologized for any “misunderstanding or inappropriate behavior that may have taken place” and said it had “deep respect for the Tempe Police Department.”

The company went further on Saturday, with its executive vice president writing to the Tempe Police Department that she wanted to “sincerely apologize” on behalf of Starbucks after six officers were asked to leave the Tempe store.

“They should have been welcomed and treated with dignity and the utmost respect by our partners (employees). Instead they were made to feel unwelcome and disrespected, which is completely unacceptable,” she wrote.

Six officers had bought their drinks prior to their July 4 shift and were standing together when a barista asked them to leave, the Tempe Officers Association posted to its Facebook account.

The post was accompanied by a parody Starbucks logo featuring coffee being dumped from a cup. The union called the request “offensive” and said “such treatment has become all too common in 2019.”

It was not clear whether the barista — who has not been identified – would face disciplinary action.

The coffee chain also made headlines last year after two black men waiting for a business associate were arrested inside a Philadelphia shop for trespassing. The men received an apology from the city’s police commissioner and Starbucks closed 8,000 locations for the better part of a day to conduct “racial bias training.”