Friends fans might remember the episode where Ross Geller gets angry when a colleague eats his favourite sandwich.

He describes how is lunch was made up of Thanksgiving leftovers, including a gravy soaked piece of bread called the Moist Maker.

It does sound pretty delicious so Starbucks has decided to recreate it for their Christmas menu this year.

Although Ross’ sandwich was for the American holiday of Thanksgiving, a lot of the traditional food eaten then is saved for Christmas in the UK so they’re selling it throughout the festive period here.

The One with the Gravy Layer Sandwich includes a top layer of pulled ham hock and turkey, a bottom layer with butternut crush, red cabbage and a slice of cheddar cheese, but the middle is a moist slice of sourdough steeped in turkey & cranberry gravy.

Other treats on the Starbucks menu include the return of the Toffee Nut, Gingerbread and Eggnog lattes in the famous festive red cups, all costing from £3.15.

The Toffee Nut and Gingerbread lattes can be made vegan and can now be served with the new Starbucks vegan whipped cream, released for Pumpkin Spice Latte season in September.

New on the drinks menu for 2020 is the Truffle Deluxe Hot Chocolate, which includes a steamed milk and chocolatey mocha, finished with whipped cream and a chocolate truffle flavour topping. It costs from £3.10.

People are already excited to see the Christmas drinks back, as the brand revealed the release date earlier this week.

One said: ‘Never too early. I can already taste the toffee nut latte.’

The Christmas menu will be available from this Thursday, 5 November but with a second lockdown expected to start on the same day all restaurants and cafes will have to close, so you sadly won’t be able to enjoy your drinks or food in-store.

Starbucks is yet to comment on their plans but the government has said that takeaway food and drinks will be allowed.

You can check out which stores are open for takeaway or delivery through the store locator. 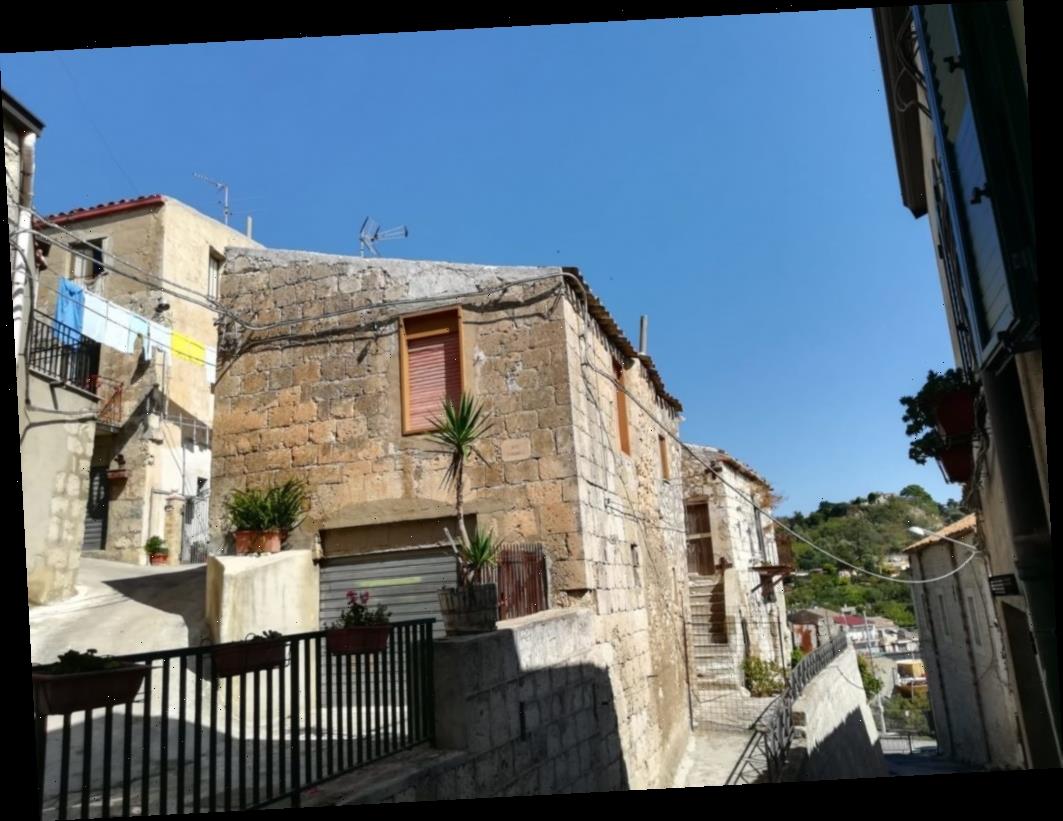