It’s no secret that running feels good—especially when your socks have decided to spare you by not sliding down into your shoe, and the weather is on point. Actually, on a model run like that, one of the only things that can put the brakes on your feel-good stride is a pre-run meal sloshing around in your stomach.

Unfortunately, your brain can’t force your body to speed up digestion. So, timing your meals, factoring in the intensity of your run, and understanding what works best for your body is key, says Adena Neglia, RDN, who specializes in sports nutrition at Mount Sinai in New York City.

But don’t stress about getting it right on the first try. Knowing how to fuel before you hit the pavement is all about trial and error, according to Eliza Savage, RD, a sports nutrition specialist at Middleberg Nutrition in New York City—after all, even she’s overdone it and ended up in a less-than-ideal situation mid-marathon.

But with practice and consistency, these experts promise you’ll have pre-run eating down pat whether you’re gearing up for a long run, sprint, recovery run, or a race. Here’s everything you need to know:

What to eat before any run:

While what you eat before a run is far from one-size-fits-all, one thing everybody needs are pre-run carbs, says Savage. Unlike proteins and fats, which take longer for the body to break down, carbs make for a quick go-to energy source for your system to rely on.

While the exact amount varies based on a runner’s size, sex, and skill level, Neglia says you should be eating anywhere from 25 and 50 grams of carbs before exercise.

What to eat before a long run: 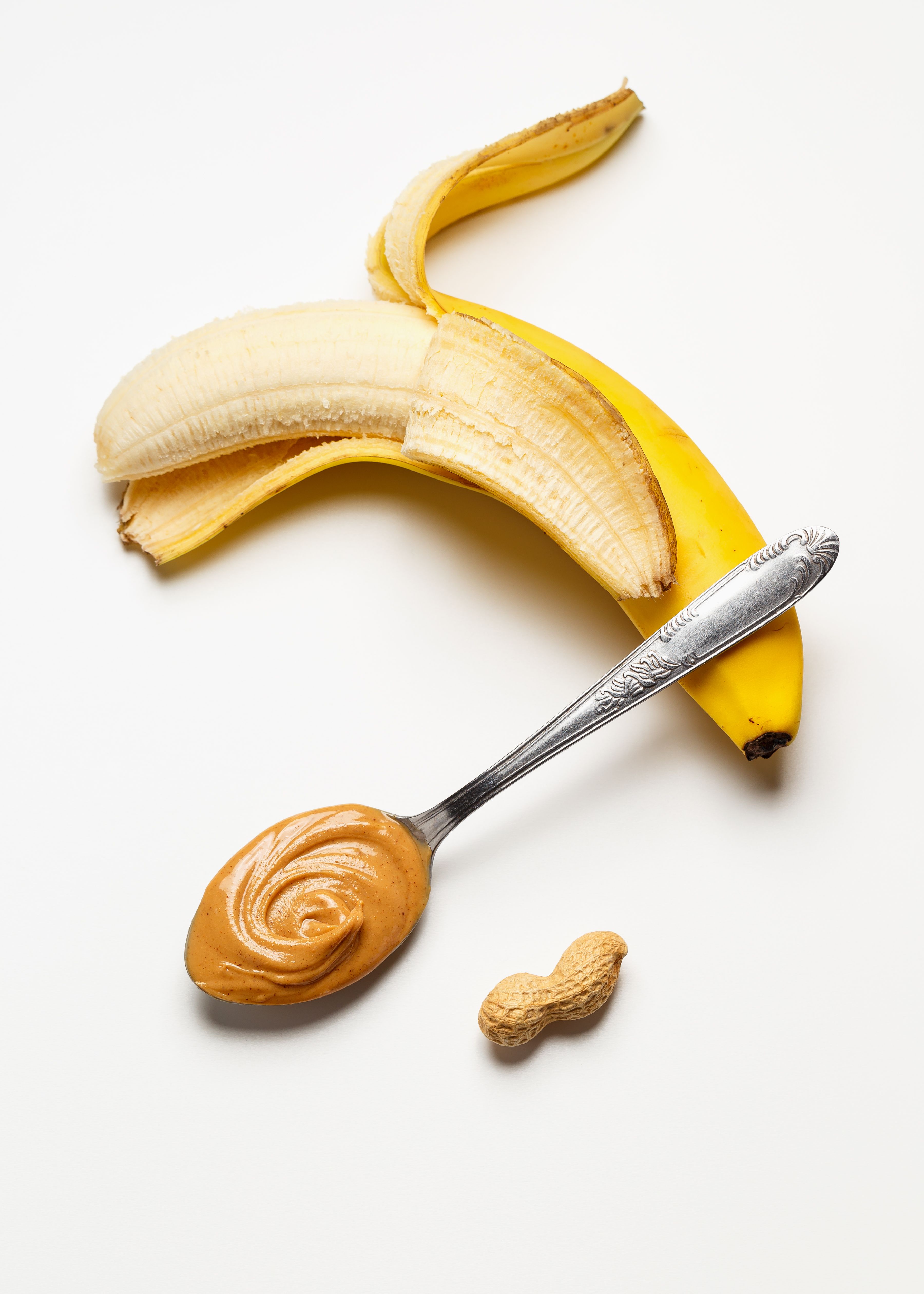 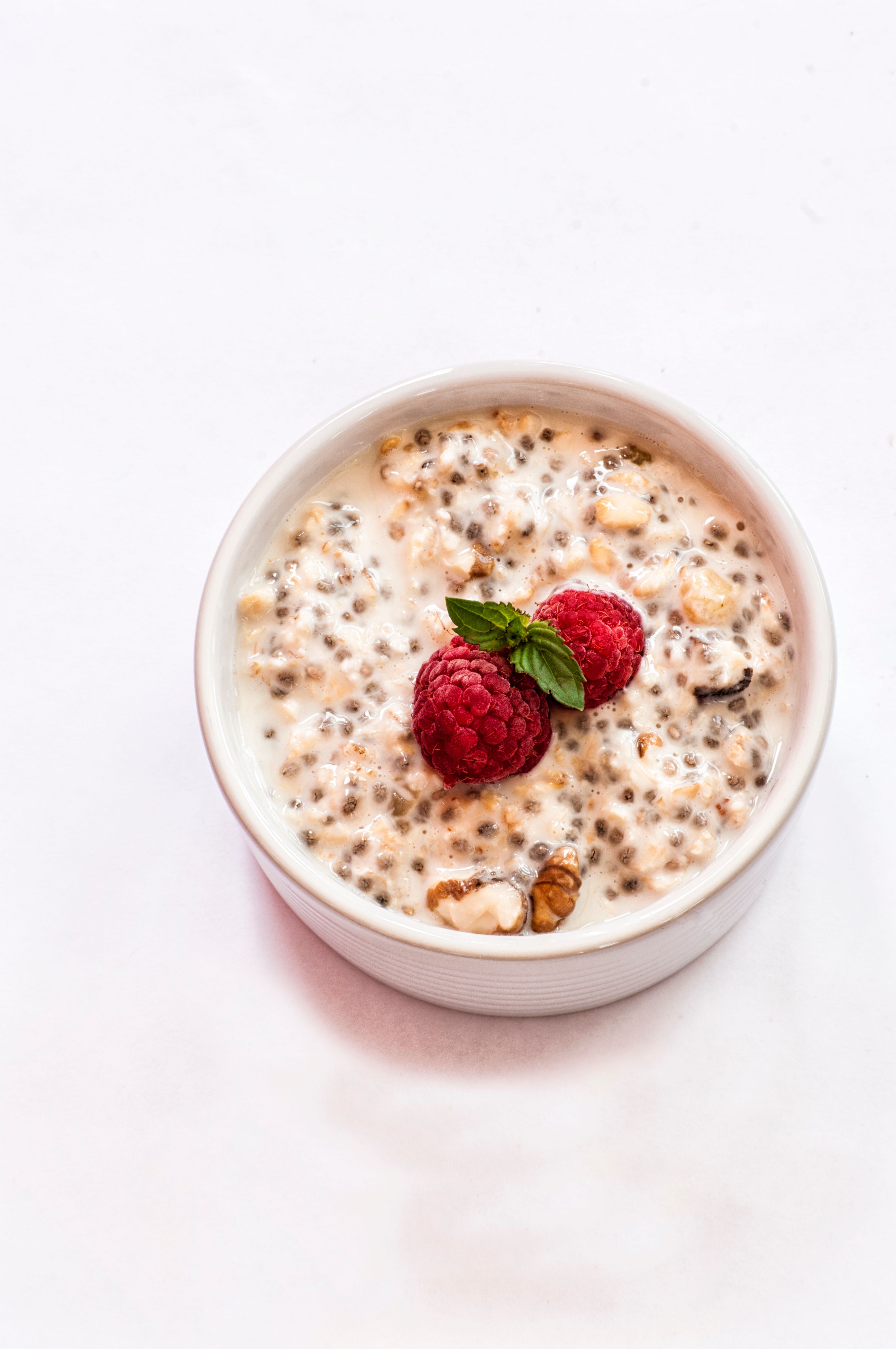 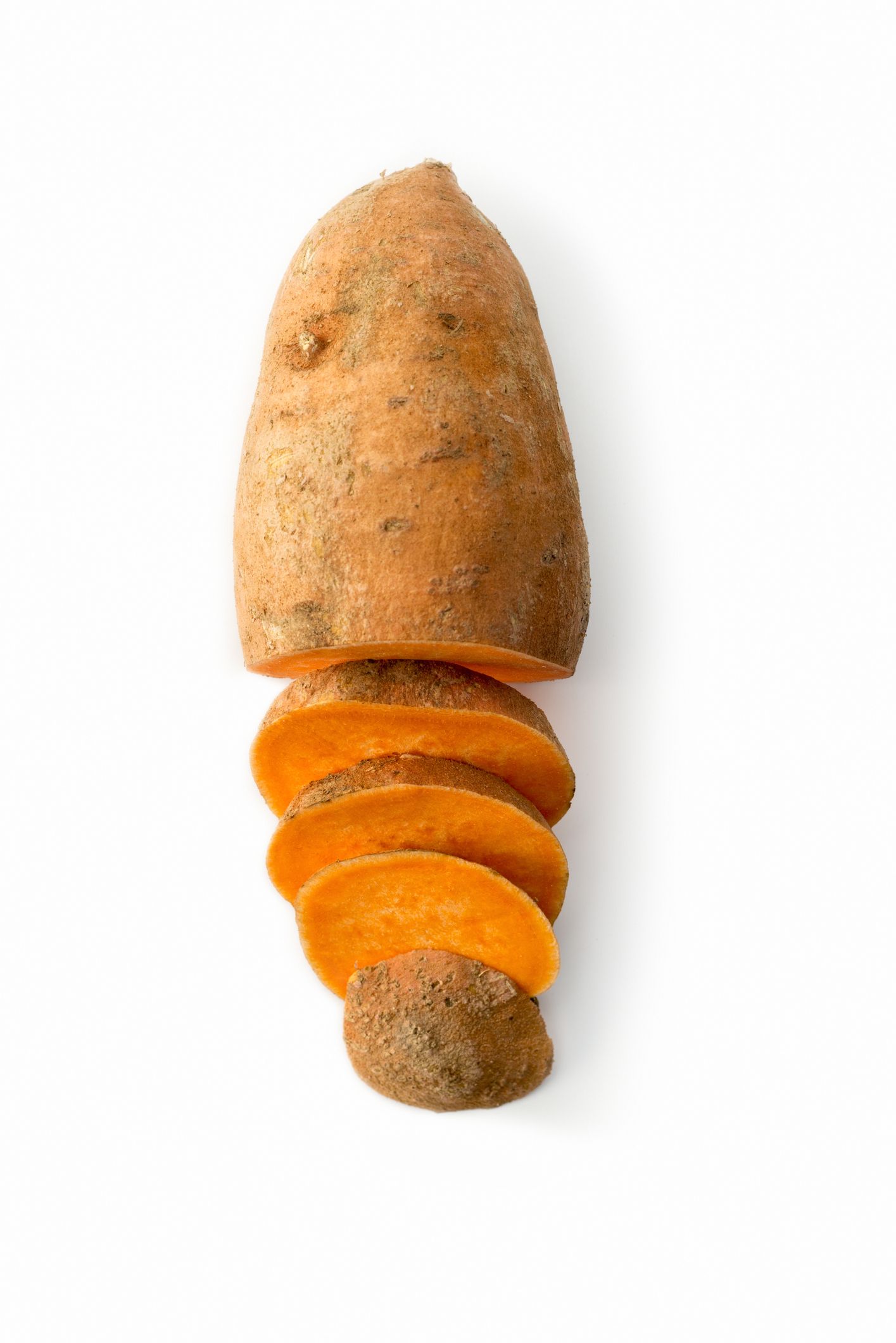 For a long run (think: eight miles or more) Savage notes that it’s important to find something that keeps you feeling satiated and energized, not uncomfortable. Keep in mind that you’ll be running for a while, so opt for a full-blown meal or at least a snack before you hit the pavement. 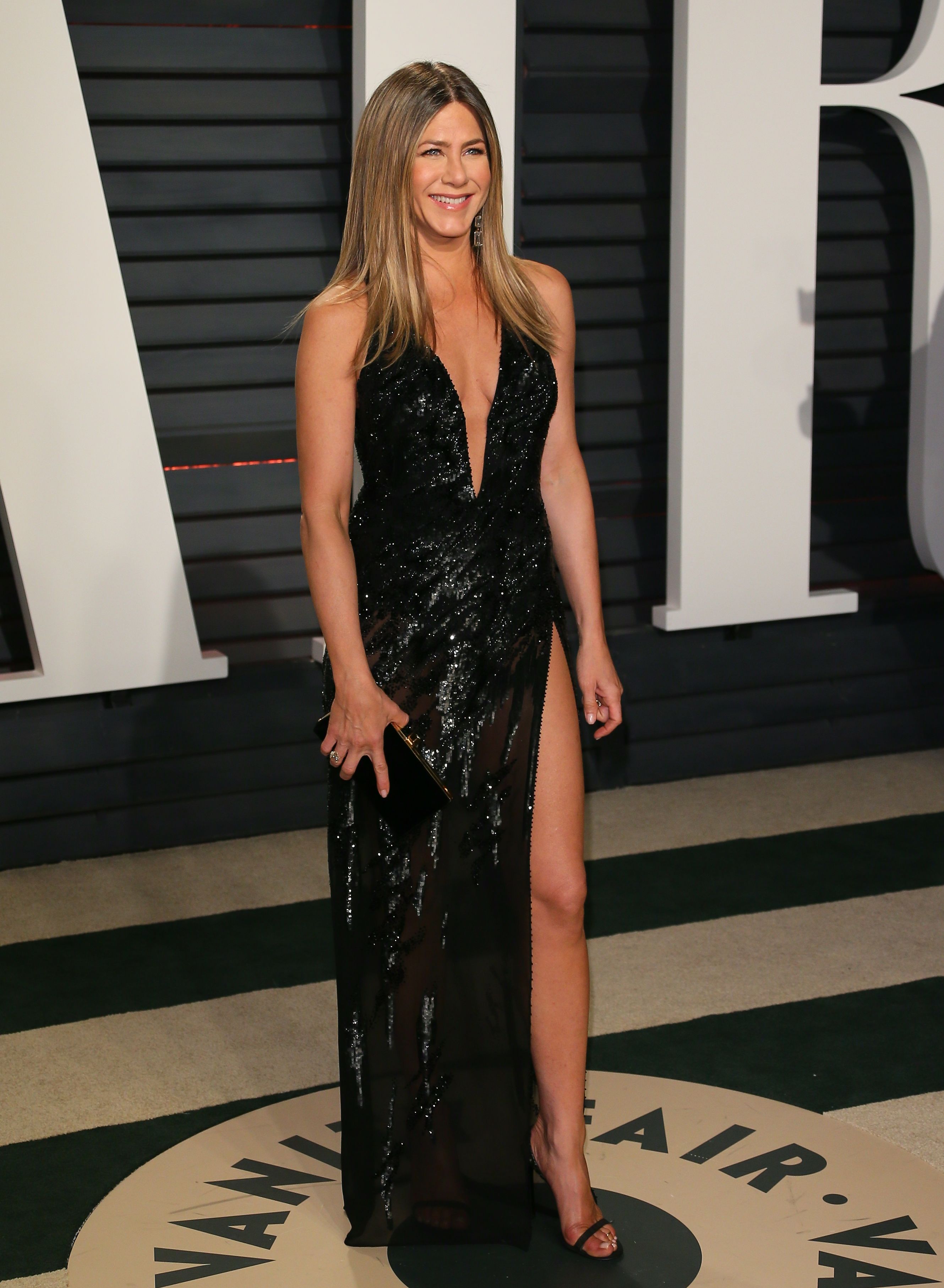 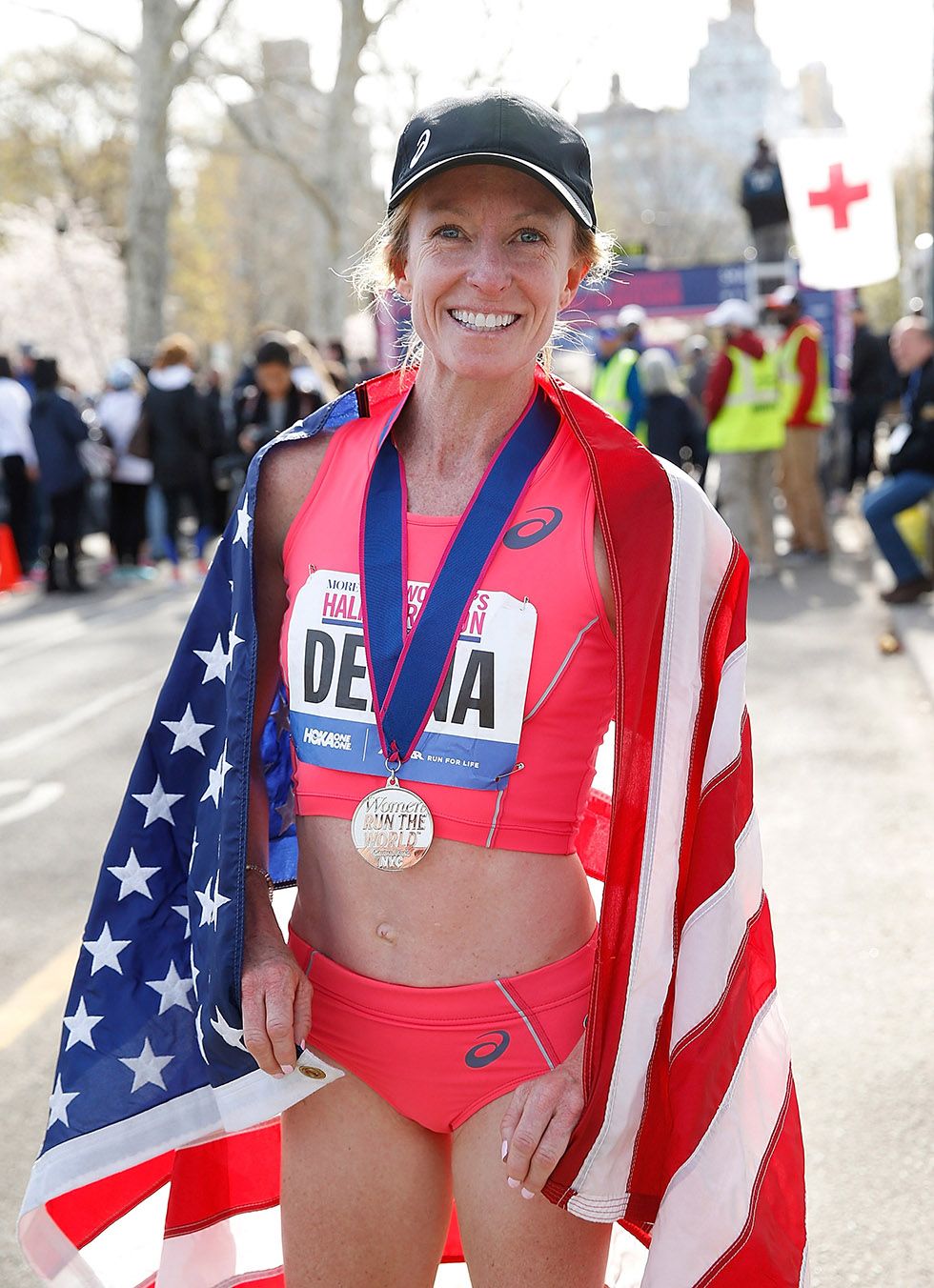 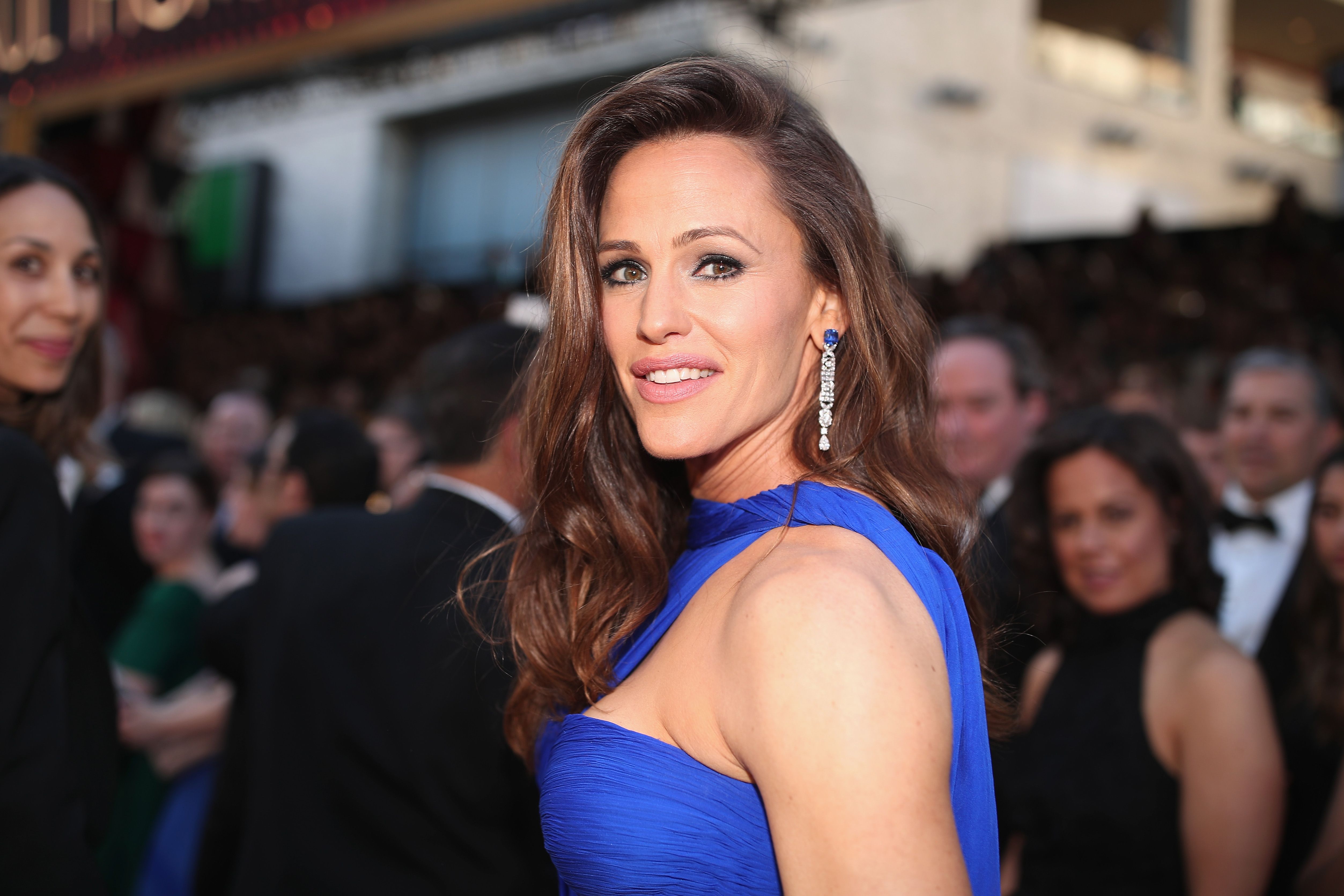 Depending on how quickly you digest, Savage suggests eating 30 minutes to three hours before your run. If snacks are the way you want to go, she suggests a bar with at least 15 grams of carbs such as an RXBAR, a banana with peanut butter, or oatmeal prepared with water.

If you want a more substantial meal, Neglia says to go for a medley of sweet potatoes mixed in with your favorite veggies or any 300- to 400-calorie, carb-based foods such as beans, peas, squash, oats, or grains before you get to sweating.

Check out what a WH editor packs for the perfect run:

While what you eat is totally up to you and what you can handle, Savage warns dairy might not be the best move since it takes a little longer to break down. Anything high in fiber or packed with artificial sweeteners might not sit well in your stomach either, Neglia says. 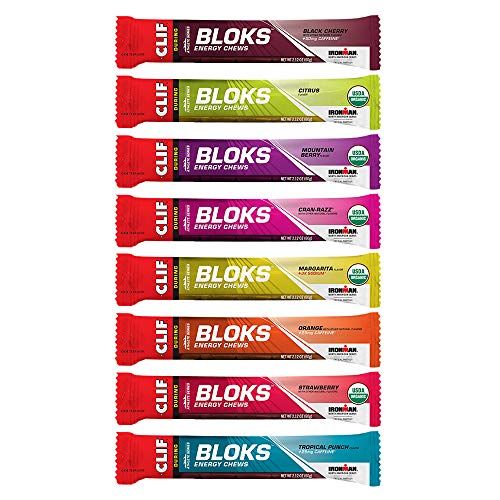 Since you’ll be racking up plenty of mileage, Savage says you’ll also need snacks for the road, especially if you anticipate running for more than an hour. In these cases, drop a snack or two into a running belt. You could choose energy gels—flavored packets of carb-filled goo—to fuel you mid-run. Or go for dried fruit, such as dates and raisins; pretzels (as long as they don’t dry out your mouth too much); children’s bars, which fit nicely into legging pockets; or energy chews such as Clif Bar Energy Bloks which you can pop into your mouth without breaking stride.

Try to stick to eating 30 to 60 grams of carbs per hour along the way. And if you weren’t able to eat enough beforehand, Savage even suggests eating every 15 minutes during your run.

What to eat before a sprint or an interval run: 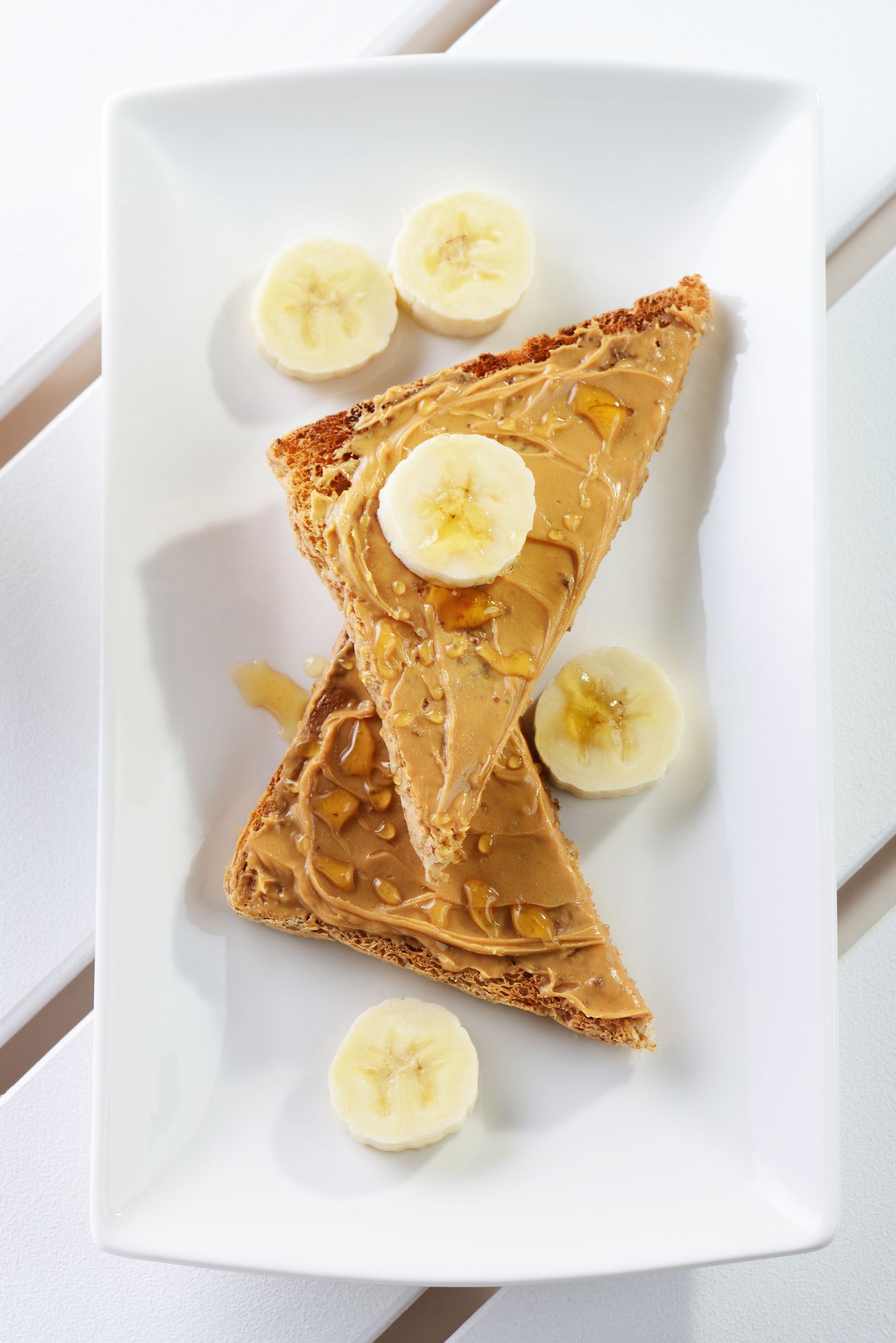 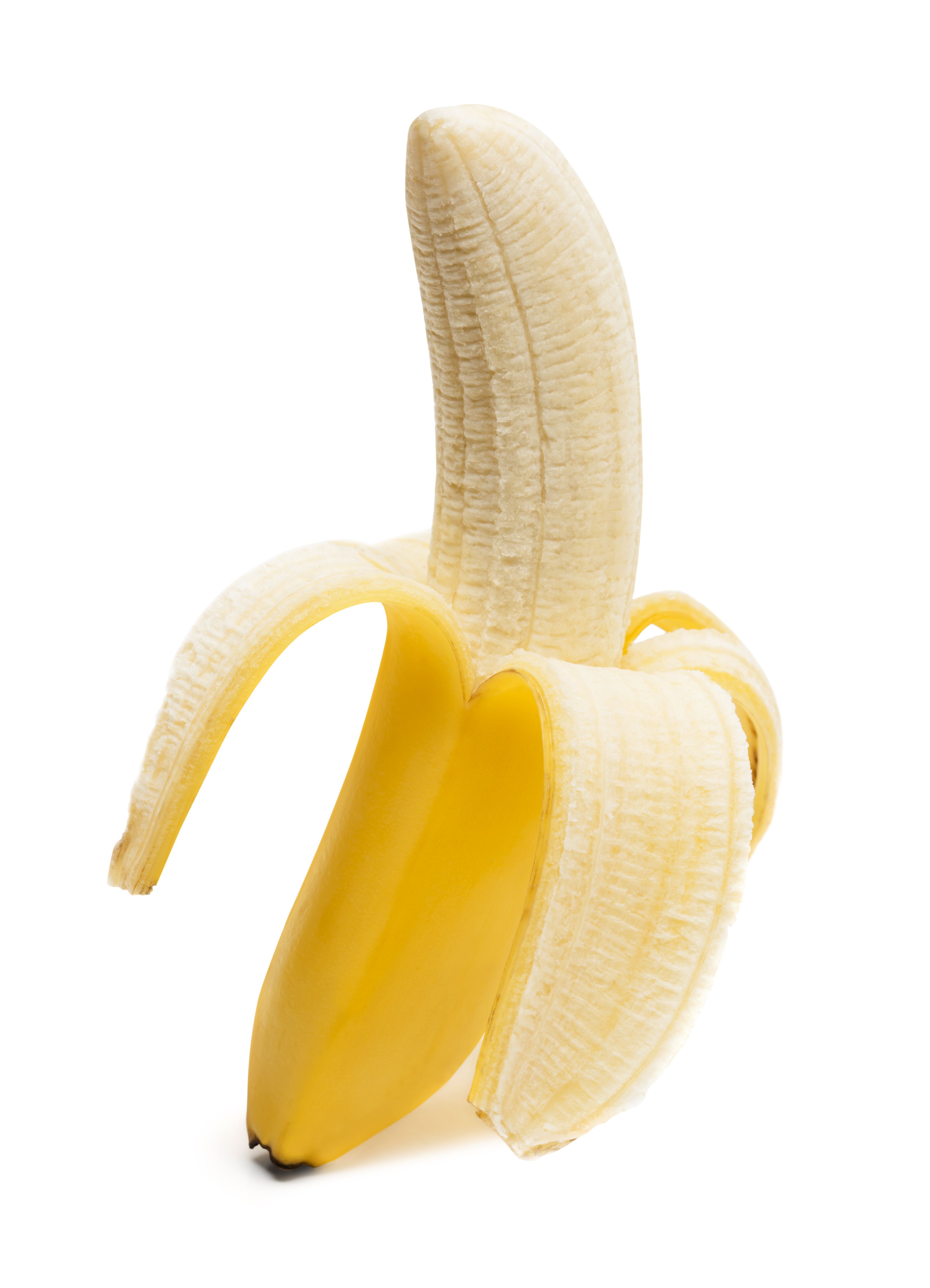 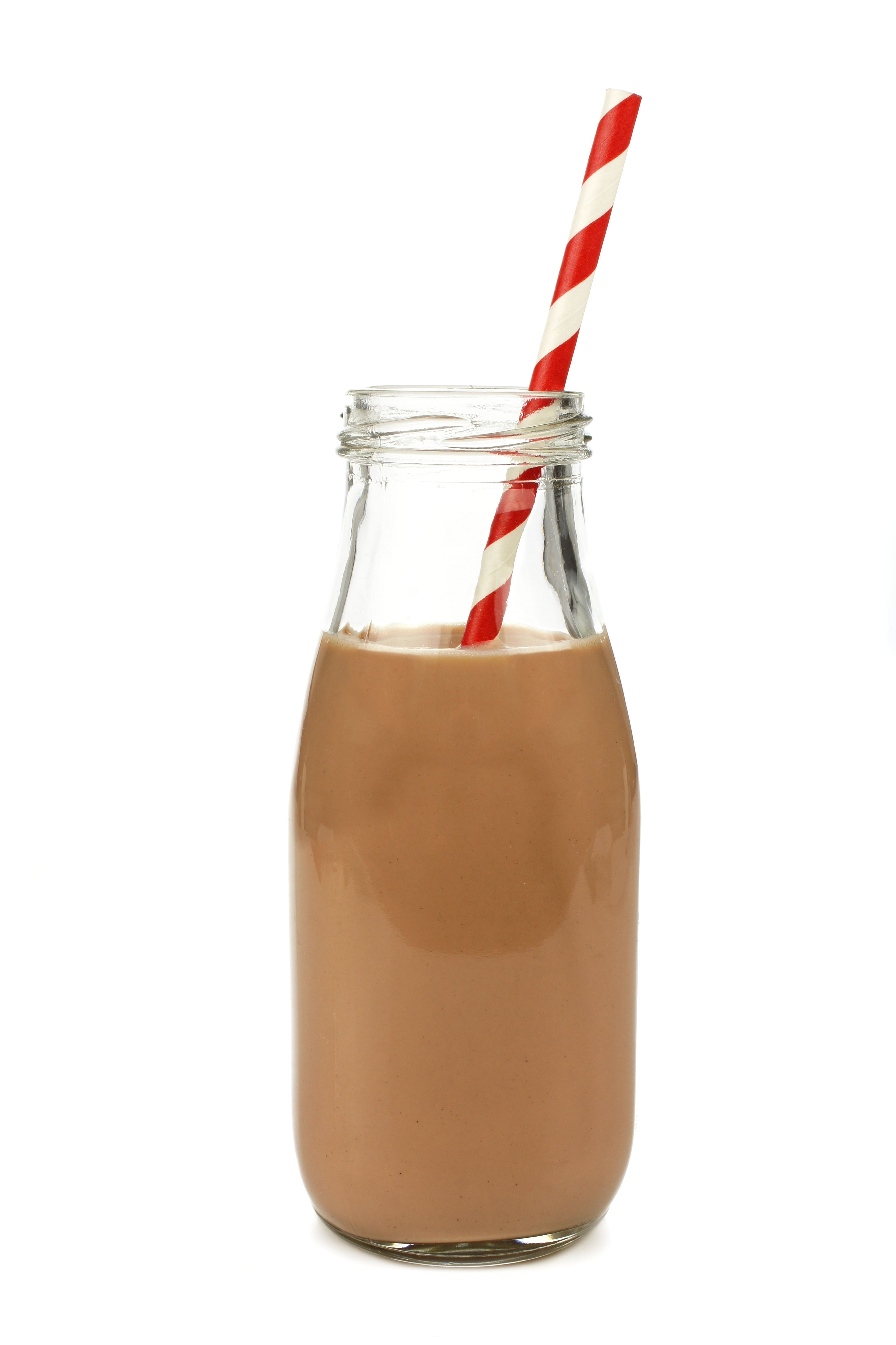 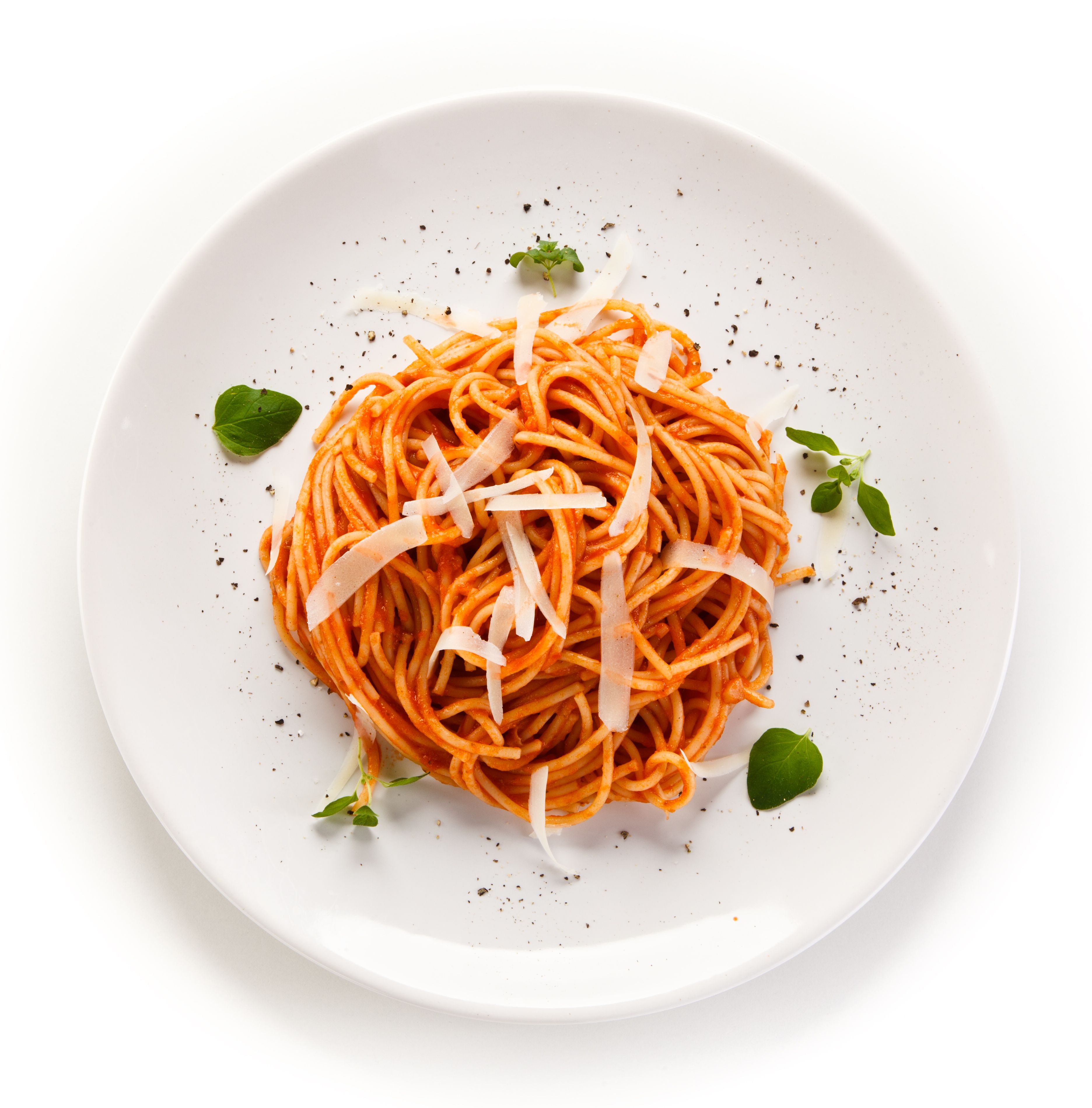 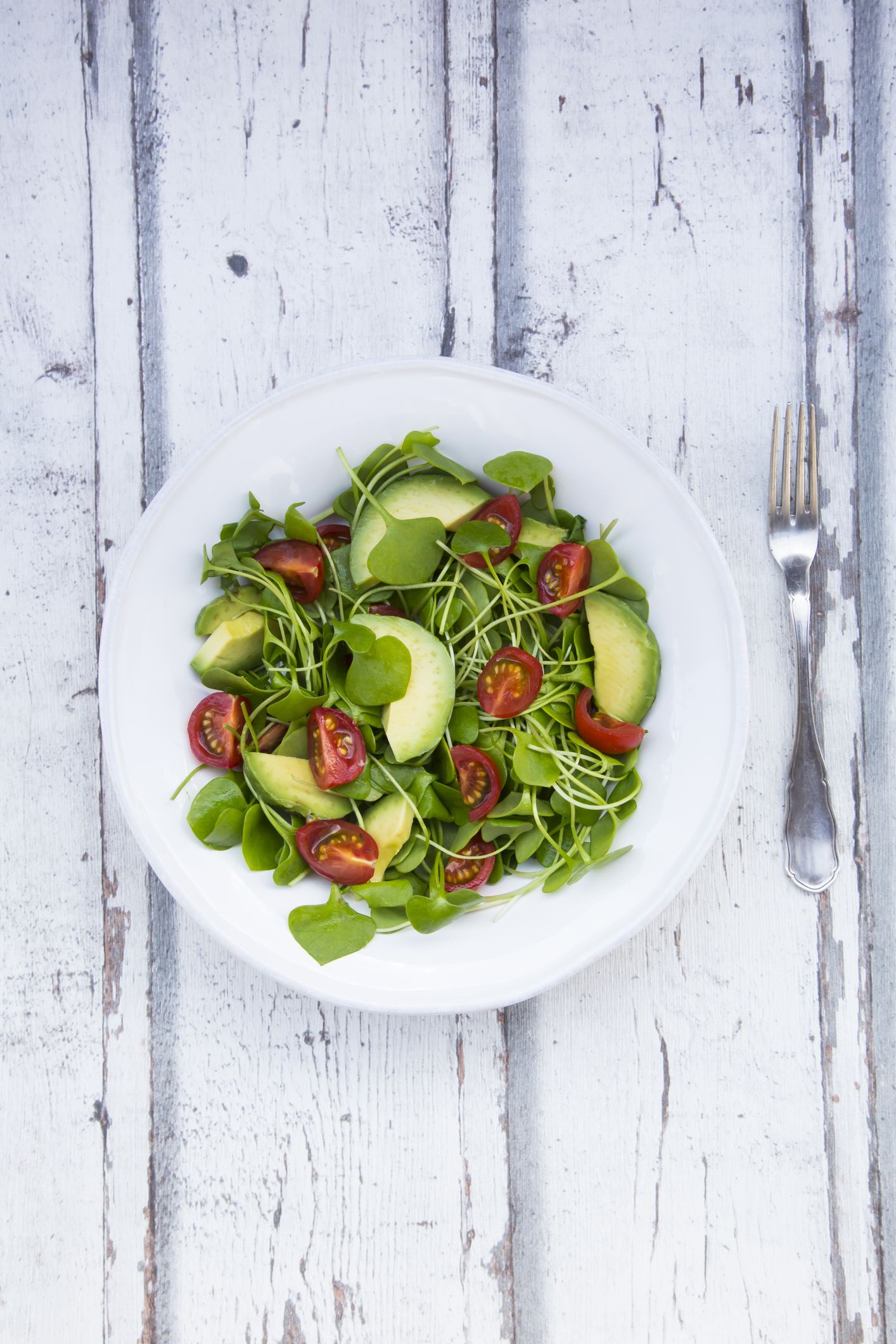 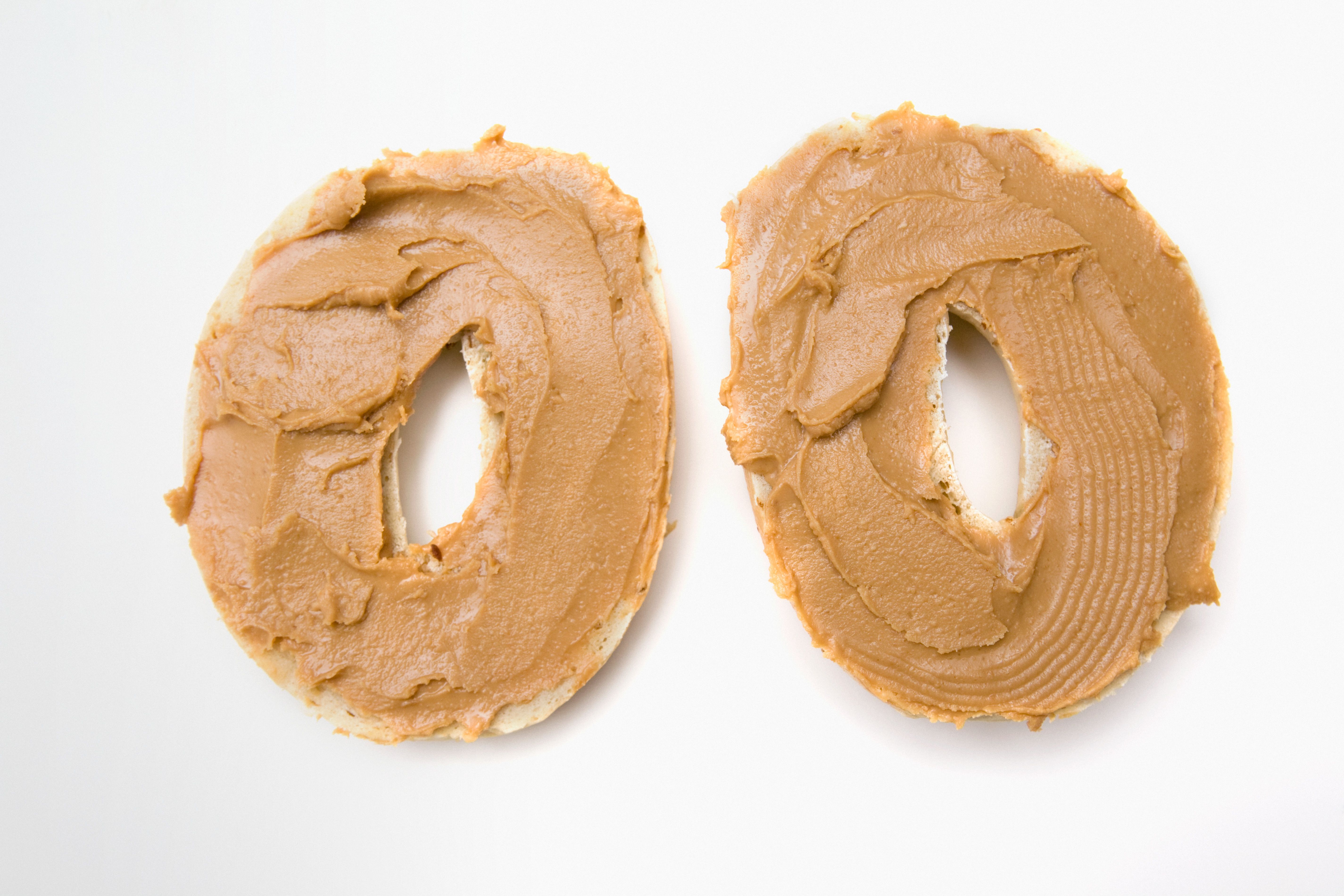 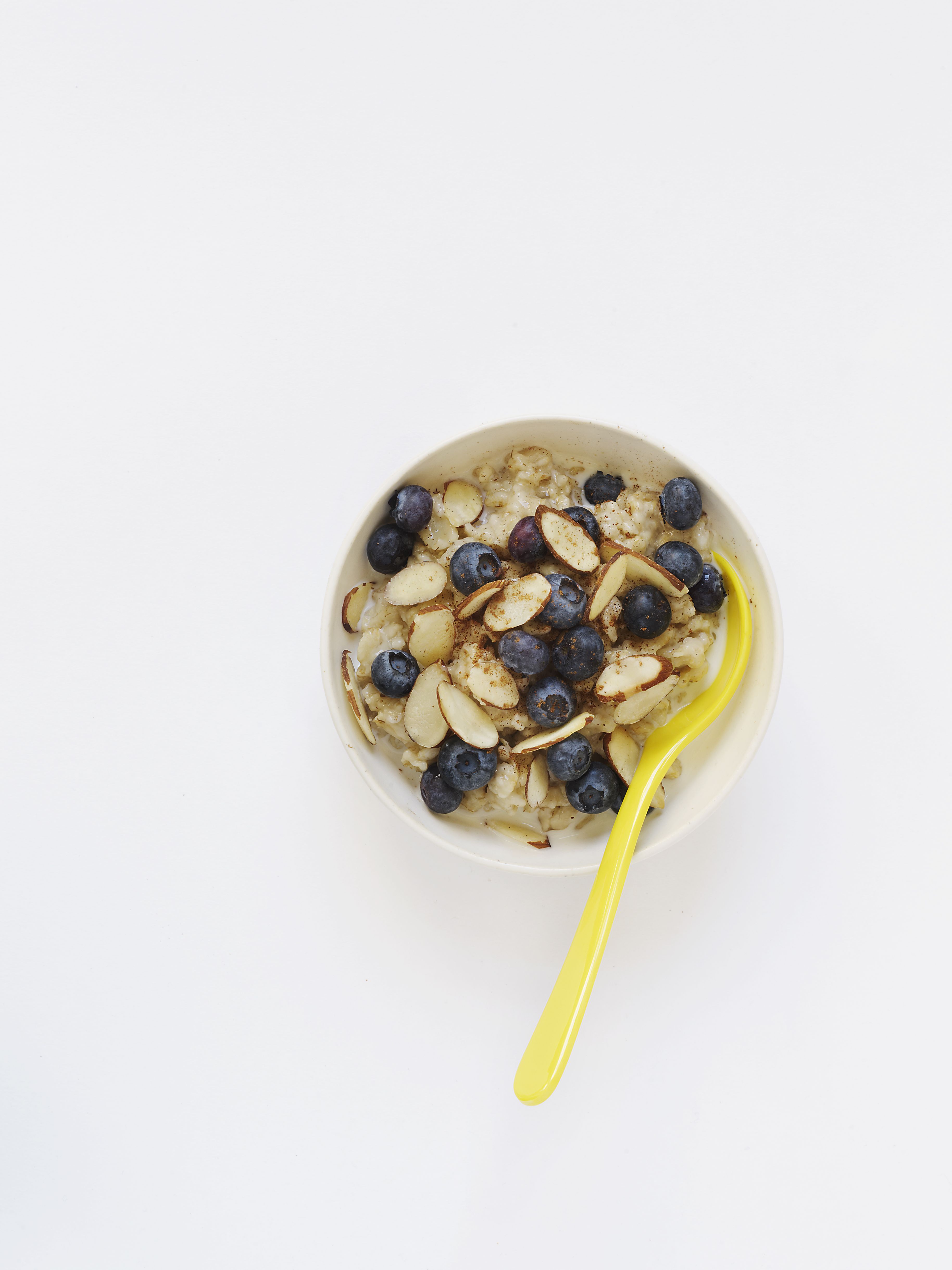 This is what you’ve been training for. And no, I’m not only referring to running, I mean everything you’ve been eating before and during your runs. Now that the big day has come, you shouldn’t be trying anything new. Instead, Neglia and Savage say to rely on the dinner, breakfast, and packed snacks that suit you best—especially, if you tend to get a nervous stomach.

For dinner the night before, Savage says there’s no need to carbo-load. She recommends a balanced meal of proteins, fats, and complex carbs such as plain baked chicken, a sweet potato or some pasta, with salad and avocado. Test out variations of these balanced dinners leading up to race day, so you know exactly what your dinner should look like. 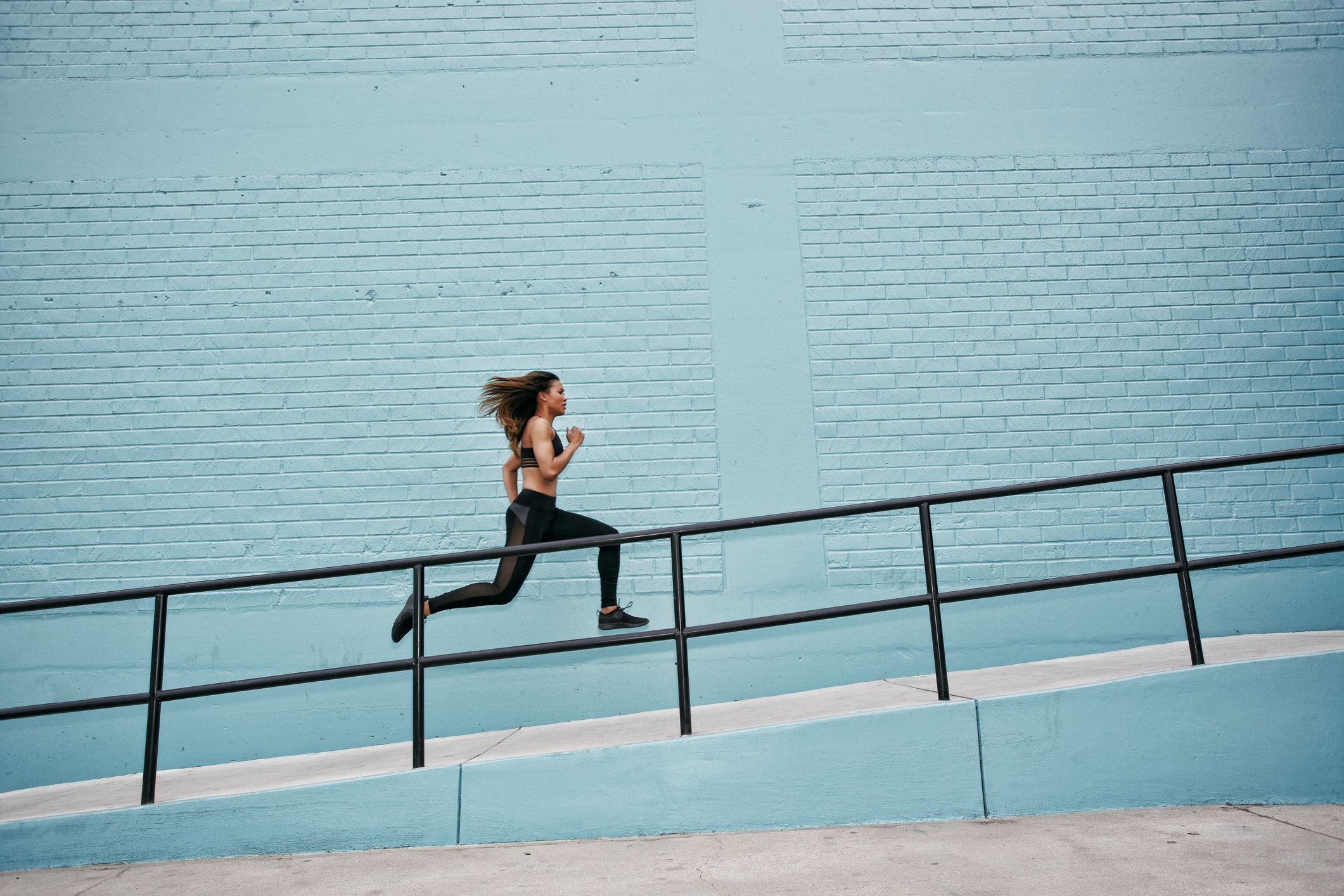 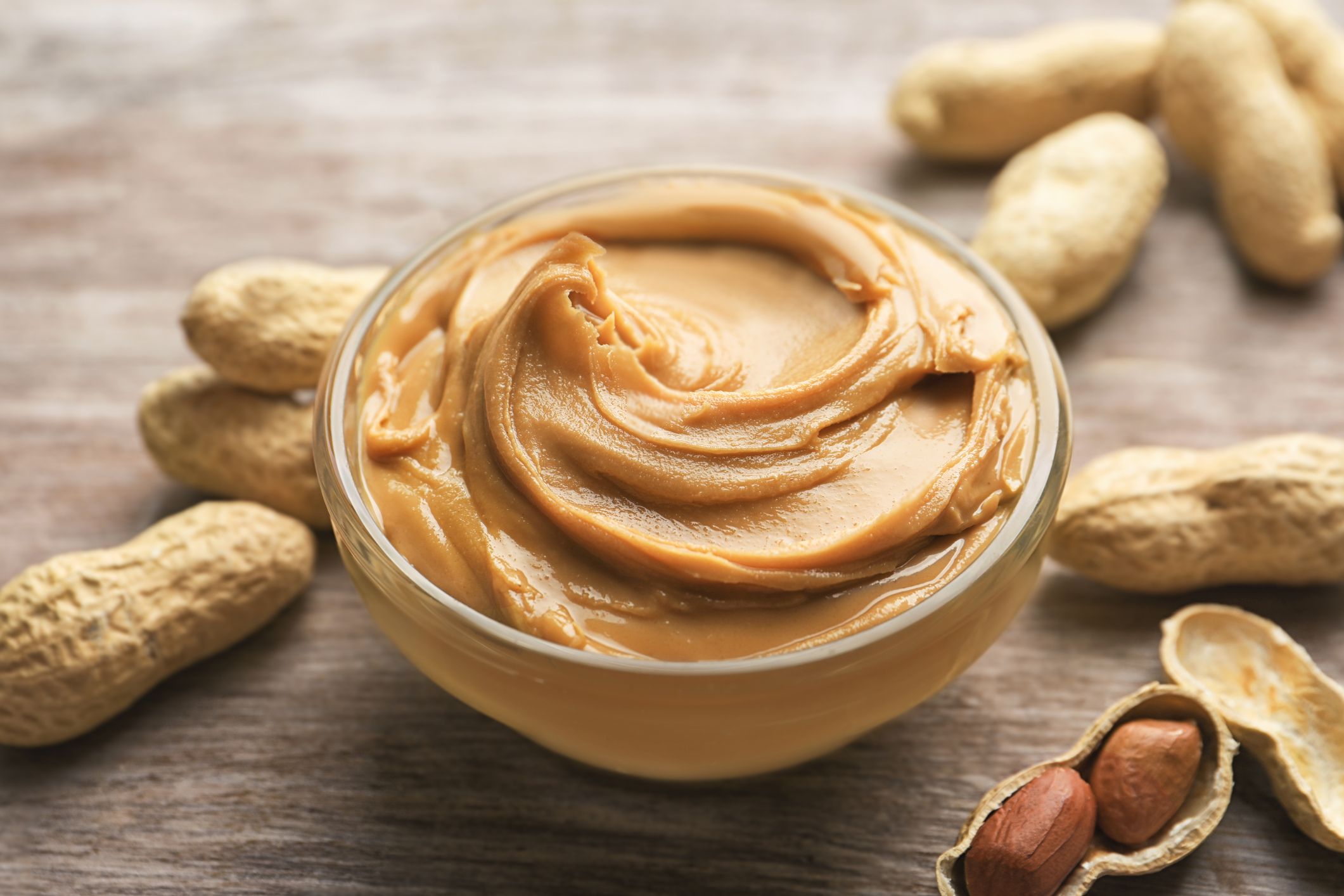 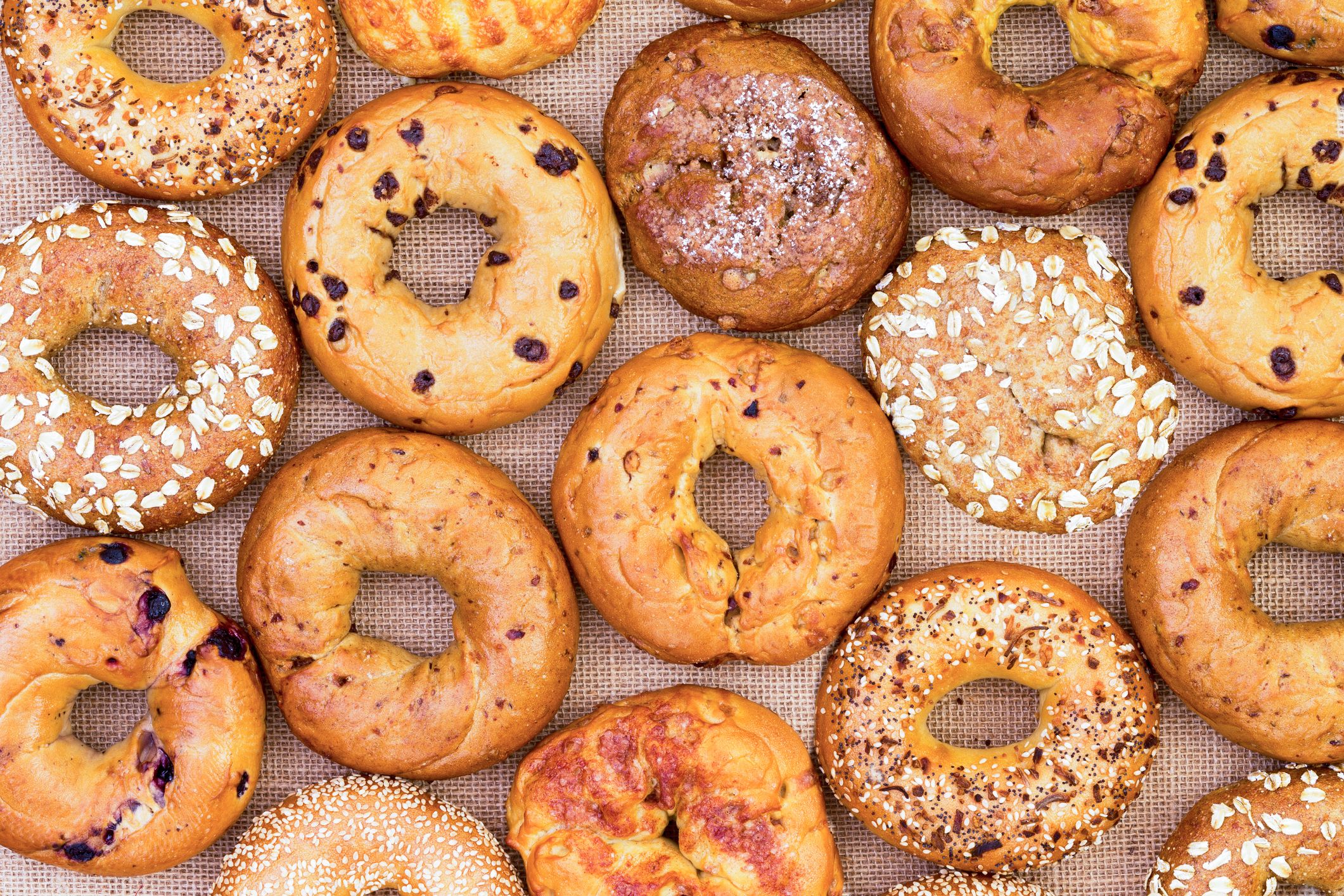 Race day itself should start off with carbs and healthy fats, like a bagel with peanut butter or oatmeal with fruit and protein powder. Whatever it is, just make sure you know whether it will sit well with the amount of fluids you’ll be drinking, too. And if you know coffee won’t run right through you, go for it, but make sure you have enough time to go to the bathroom before the race. Otherwise, hydrate with water or coconut water for its electrolytes.

When it comes to snacks, definitely pack your own. At this point you’ll be a pro when it comes to the gel flavors you enjoy most, whether you can munch on pretzels without choking, and how to best carry them along with you. So, while there will be plenty of stands along the way offering super-concentrated power drinks, water, and snacks, this is not the day to try any new foods and risk cramping, bloating, or nausea.

Then, once you’ve crossed the finish line, celebrate with a 200-to-300-calorie meal such as a smoothie, eggs with fruit and Greek yogurt, or avocado toast an hour to 90 minutes later to refuel and kickstart the recovery process.