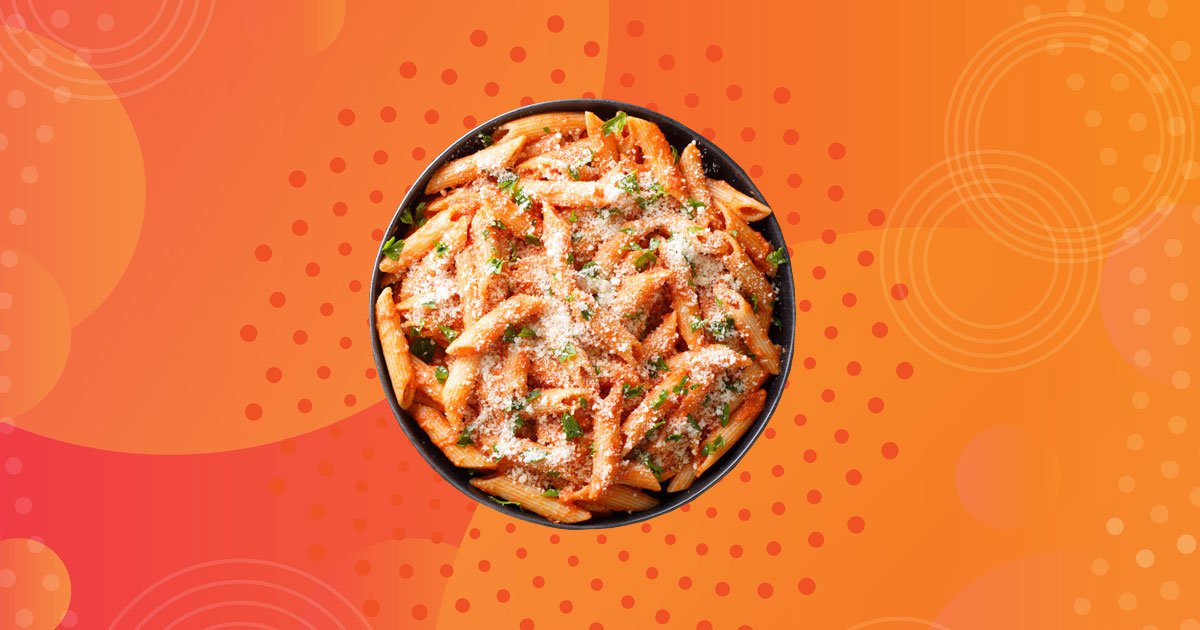 Thanks to Gigi Hadid’s viral recipe, vodka pasta was one of 2020’s most popular dishes.

Early last year the supermodel shared the recipe to her Instagram stories and with lockdown in full swing at the time, she inspired a movement.

Currently, #vodkapasta has over 32.7 million views on TikTok meaning Gigi’s influence was far-reaching. However, vodka pasta wasn’t her original creation nor was it a new concept.

Otherwise known as Penne Alla Vodka, there are different claims as to where the dish originated. In Italy, it’s said the dish was introduced sometime in the 1970s and 1980s when a Roman chef said he created the dish upon the request of a vodka company who wanted to popularize vodka to Italians.

But in New York, two opposing individuals claim ownership in inventing the recipe. Despite the creative disagreement, the dish is one of the most popular pasta dishes in the United States and thanks to the Gigi effect it went global.

Nevertheless, the buzz around a recipe can fizzle out and the same may just happen with the vodka treat.

Why? Because a new alcohol-based pasta dish is making moves in the food world and it’s called gin pasta.

Yes you heard us right, gin and pasta mixed together to make a plate of delicious goodness.

Made in much the same way as the vodka dish, the gin equivalent is cream and tomato-based. Although both are clear spirits, vodka and gin taste entirely different. While vodka is a neutral spirit essentially containing water and alcohol, gin has herbal notes and is distilled with juniper berries and botanicals to give it a distinct flavour.

This means the final outcome of this dish will have a contrasting taste to the viral hit of 2020.

Online there are a number of different gin pasta recipes to choose but one of our favourites comes from Barossa Distilling. Its Generations Gin penne pasta recipe uses its own alcohol brand but it can be swapped out for the gin of your choice.

Will you be trying gin pasta?

Let us know in the comments or email [email protected]