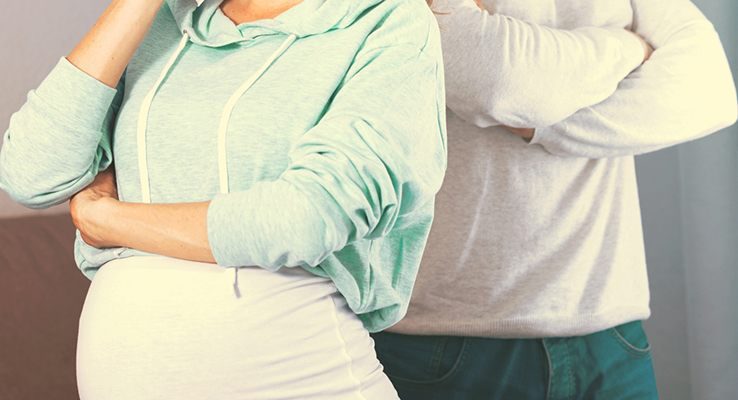 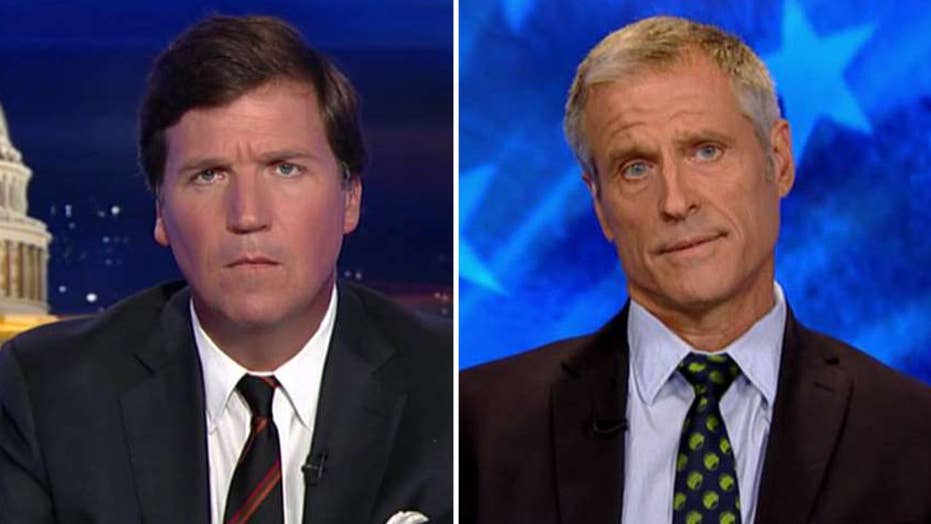 ‘Tucker Takes On …’: Vegan activist tries to convince Tucker he shouldn’t be eating meat at all. #Tucker

One thing’s for sure — this mom-to-be likely won’t be craving bacon, burgers or BBQ through the next few all-important months of her pregnancy.

One pregnant woman recently took to Mumsnet to poll users regarding whether or not it’s right that her husband is encouraging her to eat meat for the health of their unborn child, which would break her lifelong commitment to a diet free of animal products.

On March 17, user ElizabethForever took to the parenting forum platform to voice her woes and solicit advice in a post which has since sparked over 230 comments. 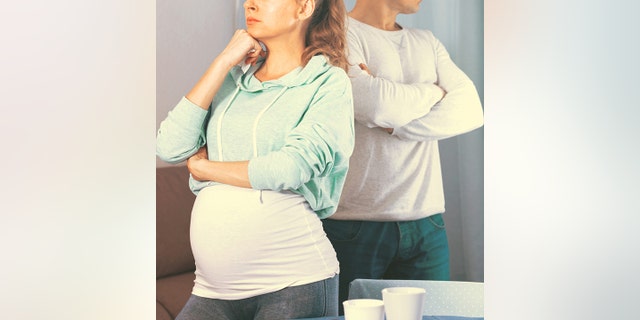 One pregnant woman has recently taken to Mumsnet to poll users regarding whether or not it’s right that her husband is encouraging her to eat meat for the health of their unborn child, which would break her lifelong commitment to an animal-product free diet.
(iStock)

PARENTS DON’T GET ENOUGH SLEEP FOR 6 YEARS AFTER A CHILD IS BORN, RESEARCHERS SAY

“I have been a vegan my entire life. My parents are vegans and my siblings are. My husband is mainly vegan as I do the food shopping and cooking,” the woman begins. “I have never stopped him eating the food he wants to eat however anything containing animal products in the garage (we have a fridge/freezer out there.)”

“I am in the very very early stages of pregnancy and since we found our DH [darling husband] keeps making hints that I should be eating meat to keep the baby healthy. I have never had any problems with my iron levels but I have never been pregnant before,” ElizabethForever continued.

“DH has upset me by suggesting I go against something which is obviously a huge part of my life but I don’t know if I’m being unreasonable to be upset or if hormones are making me think more of it?”

Users, meanwhile, sounded off with mixed opinions in response to her query. Some felt that the dad-to-be was in the wrong for pushing his wife to eat meat, while others said that ElizabethForever was the real scoundrel of the situation for making her hubby keep his animal product foods in a refrigerator inconveniently located outside their home. 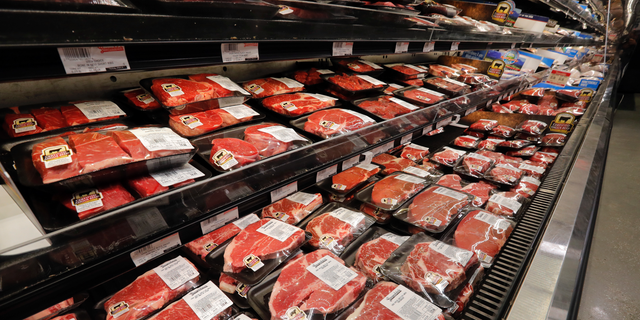 “I think he has the baby’s best interests at heart. You may be willing to put your body under strain but the baby shouldn’t suffer,” one commenter offered.
(AP)

“It’s not right that he should be so controlling over your diet. Having a baby on the way is an anxious time for everyone, and perhaps he is being a bit clumsy in expressing his concerns,” one supporter wrote online. “Maybe if you had your iron levels checked (a good idea for all pregnant women) it would put his mind at ease?”

“I think he has good intentions and I don't think he's being unreasonable to bring it up, but it's a question for your doctor, surely?” another ally agreed. “If you've never had an issue with iron or B12 that doesn't mean you won't have a problem in the future or with this pregnancy (congratulations!) But for your peace of mind ask your doctor if you step likely to need any supplements.”

Others, meanwhile, were more critical of the expecting mother.

“The control is the other way! The husband has to trek out to the garage if he wants anything animal based? So, milk in coffee for example requires a trip to his designated fridge/freezer,” another quipped. “I think that's the controlling part.”

“I think he has the baby’s best interests at heart. You may be willing to put your body under strain but the baby shouldn’t suffer,” one commenter offered.

“I agree with others who say you are as controlling as he is. It's his house too. He gets to put whatever he likes in the fridge,” another agreed. “Lighten up,”

Evidently moved by the debate, ElizabethForever herself soon replied, revealing that she would seek a second opinion on the matter.

“I will speak to the midwife at our booking in (?!) appointment about getting the right nutrients,” the vegan woman wrote online.

All dietary preferences aside, the American Pregnancy Association recommends that women avoid deli meat, soft cheeses, various types of fish and unpasteurized milk when they’re expecting — marching orders that ElizabethForever will surely be happy to follow.