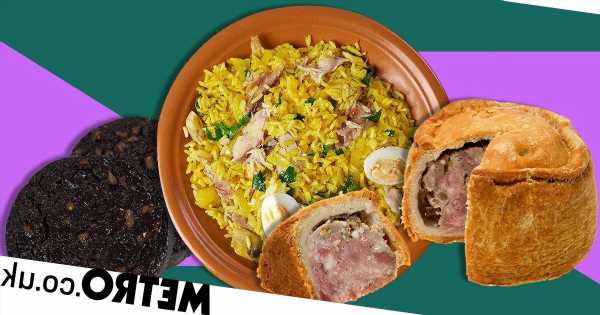 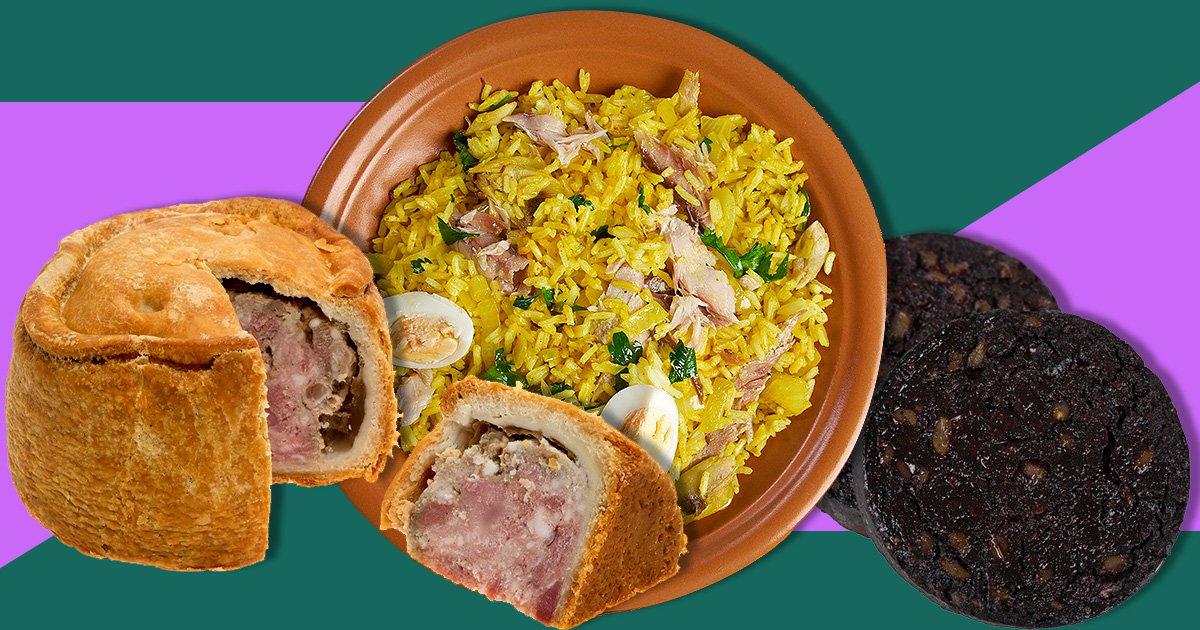 Traditional British food, such as pork pies and black pudding, could die out over the next few decades – as new research says Gen Z haven’t tried them.

According to a new survey, individuals aged 18-30 admit they’ve never sampled old-fashioned favourites including Welsh rarebit, liver and onions, and pie and mash with liquor.

These are just a few dishes that appear to have fallen out of favour with young people.

But it seems Gen Z are most unfamiliar with jellied eels, with two thirds saying they’ve never sampled the Cockney favourite.

Kedgeree – a dish made with rice, egg and haddock – placed second on the list, with half admitting they’d never tried it.

Haggis followed close behind – with almost half of the 1,500 respondents claiming never to have eaten it.

Old-timers such as spotted dick, Lancashire hot pot, bubble and squeak and Arctic roll were also on the list as foods Gen Z have never tried.

Almost half (46%) of those surveyed said they thought these dishes sounded stuffy and old-fashioned.

But a third of those polled said they believe their taste in food to be more sophisticated than their parents’.

Instead, research shows that Brits are more likely to pick Asian cuisine over British – with more than two thirds saying they love sushi or sashimi and three in ten revealing they eat Japanese cuisine as much as possible.

Ian Roberts from Sushi Daily – the company behind the research – said: ‘Old, unhealthy, stodgy dishes are being replaced with more modern, healthier options including sushi and sashimi.’

According to the findings, the nation’s favourite dinners include tacos, burritos, beef chow mein and spicy chicken madras.

So the future of traditional British favourites remains to be seen.