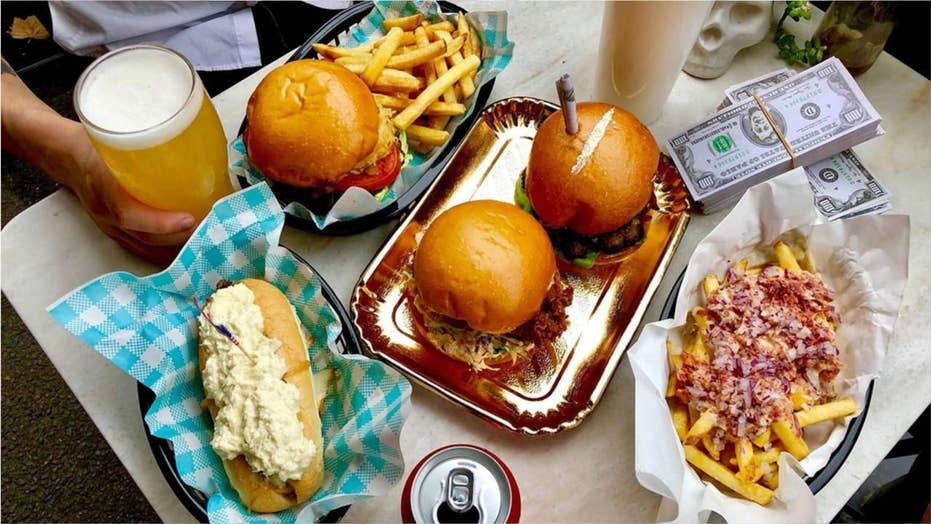 A restaurant in Australia called Pablo’s Escoburgers is drawing backlash for its name and serving a hamburger with a line of fake cocaine.

They say nothing goes better with a burger than a Coke, but I don’t think this is what they had in mind.

A pop-up burger restaurant in Australia has issued a response after many on social media took offense to its jokey name and hamburger offerings.

Pablo's Escoburgers, named after infamous Colombian drug lord Pablo Escobar, received backlash over its cheeky name and “patron burger” — which features a line of white powder, garlic flour, on top of the bun with a rolled up, fake $100 note stuck on top.

“People are lining up for a taste,” a caption read, nodding to Escobar’s sordid history of running cocaine in the 1980s. 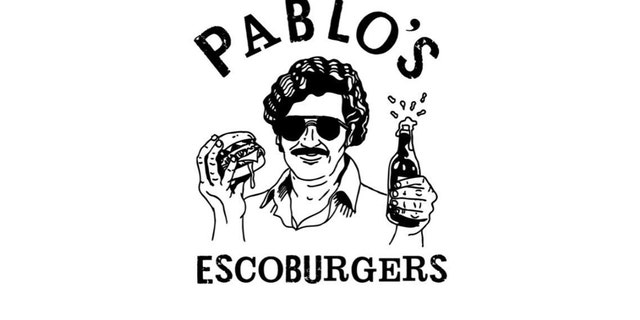 The photo, which was uploaded to the restaurant’s Facebook page last week, had a mixed response with several accusing the burger shop of being insensitive.

“Not really sure how to feel about this,” someone commented on the photo.

“How can we explain (to) you people that IT ISN’T FUNNY? Try to do that with Hitler and see what happens. Use your brain folks,” another user added.

Others went on to say it was “glorifying drug use,” while one user simply tagged a friend and said “report it.”

Though there were many that supported the name and theme of the restaurant.

“Brilliant marketing!
Nothing better than eating burgers and coke…” another quipped.

“Love it. Great play on words. Lighten up peps,” one person said.

After the backlash, Escoburgers co-owner Vaughn Marks issued a statement on the restaurant’s official Facebook page saying they are “not here to offend,” and that “lots of Colombians enjoy the burgers.”

“We are very proud of our burgers but we do also understand that Pablo Escobar was a horrible man who destroyed the lives of thousands of Colombians,” the statement read.

“We do not condone, idolize or promote Pablo Emilio Escobar or his actions in anyway. We are however Australian and know how to have a laugh about a good play on words.

“Its just a name of a pop-up burger bar not really a theme. Hard not to offend someone in 2019.”

The restaurant said it has no plans to change the controversial name.

Escobar was a drug kingpin and responsible for coordinating hundreds of murders in the 1980s when he controlled the cocaine trade. He was murdered in 1993.