When it comes to cooking, there’s one element that will absolutely make or break your dish — salt. Salt is a vital ingredient — it enhances the flavor of everything it’s added to, from eggs and meat to fruit and yes, even sweets. But we all get a little carried away sometimes (and raise your hand if you’ve ever had a secret salt fairy “help” you in the kitchen while your back was turned). When your food is oversalted, though, you’re not necessarily stuck. There are things you can do to fix the problem — the key is finding the right solution for your recipe.

But before we get to the solutions for fixing salty food, let’s talk about the starchy elephant in the room: the potato.

The theory goes that if you add a few pieces of potato to overly salted food, then remove them, they’ll have soaked up the excess salt. But in his book What Einstein Told His Cook: Kitchen Science Explained, author Robert Wolke described his scientific testing (with the aid of a chemistry lab assistant) of this myth and explained why it doesn’t really work. According to Wolke, while the potato does absorb some of the liquid and therefore tastes salty itself as a result, it doesn’t actually remove excess salt any more than dipping in a dry kitchen sponge would. It just becomes saltwater-logged. Moreover, after testing the salinity of the salted water he used for his experiment both before and after the potatoes were added, Wolke writes (emphasis his), “There was no detectable difference in the salt concentrations before and after being simmered with potato…. The potato trick just doesn’t work.”

Fortunately, that doesn’t mean there’s nothing you can do. Depending on what recipe you’re cooking and how certain ingredients interact, any of the following solutions can bail you out of the salty situation you’re in.

In soups, stews and other liquid-based recipes, just adding a little water, sodium-free stock or other saltless liquid will dilute the salt concentration. It might thin out what you’re making, though, and you won’t be able to boil it down or you’ll be right back where you started. To combat that, make up a roux or cornstarch slurry and add it to the soup as a thickener. According to Rachael Ray’s website, you can even make a purée of white rice and water to give the salt something else to season without thinning out your recipe too much. 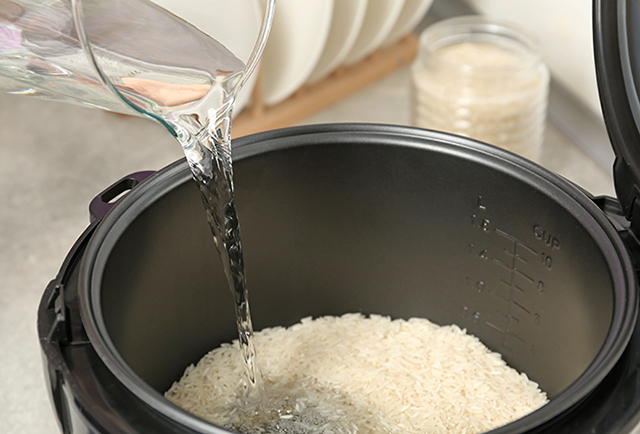 You can also think about the liquid ingredients already in your recipe. For example, if you’re making a marinara or chili, adding a little sodium-free crushed tomato or tomato paste can help.

And some foods, like rice, meat and vegetables, may be able to be made less salty by rinsing off any salt that it hasn’t already absorbed.

Creamy ingredients can counteract the saltiness of certain foods, and when they’re added in liquid form to a liquid recipe may even dilute it some too.

If you’re making a sauce, adding milk or heavy cream will dilute it — you can even turn tomato sauces, pestos and more into cream sauces to rescue them.

Sour cream or nonfat plain yogurt might be a better solution for other recipes. Add them to chilis, tomato-based dishes (like the mixture for stuffed bell peppers), casseroles and more.

Even a low-sodium cheese with a creamy finish — like Swiss, Monterrey Jack or ricotta — can counteract the saltiness of another ingredient. Turn oversalted chicken breast into smothered chicken or mix ricotta into salty mac and cheese.

There’s also the Indian cooking technique, chhaunk, a tempering technique in which aromatics and/or spices are cooked in a fat such as oil or ghee (clarified butter). You could use this technique with aromatics to use their flavors to counteract the salt levels.

You can even add ingredients to the finished dish to mitigate the saltiness. Avocado will contrast oversalted taco meat. Did you oversalt your burger patties? No problem. Try a peanut butter-pickle burger with low-sodium peanut butter and bread and butter pickles.

Speaking of bread and butter pickles, you can sometimes counteract slightly salty foods with a bit of sugar. A pinch of sugar (brown or white), honey or molasses or even the addition of a sweet ingredient can sometimes balance out salty food. 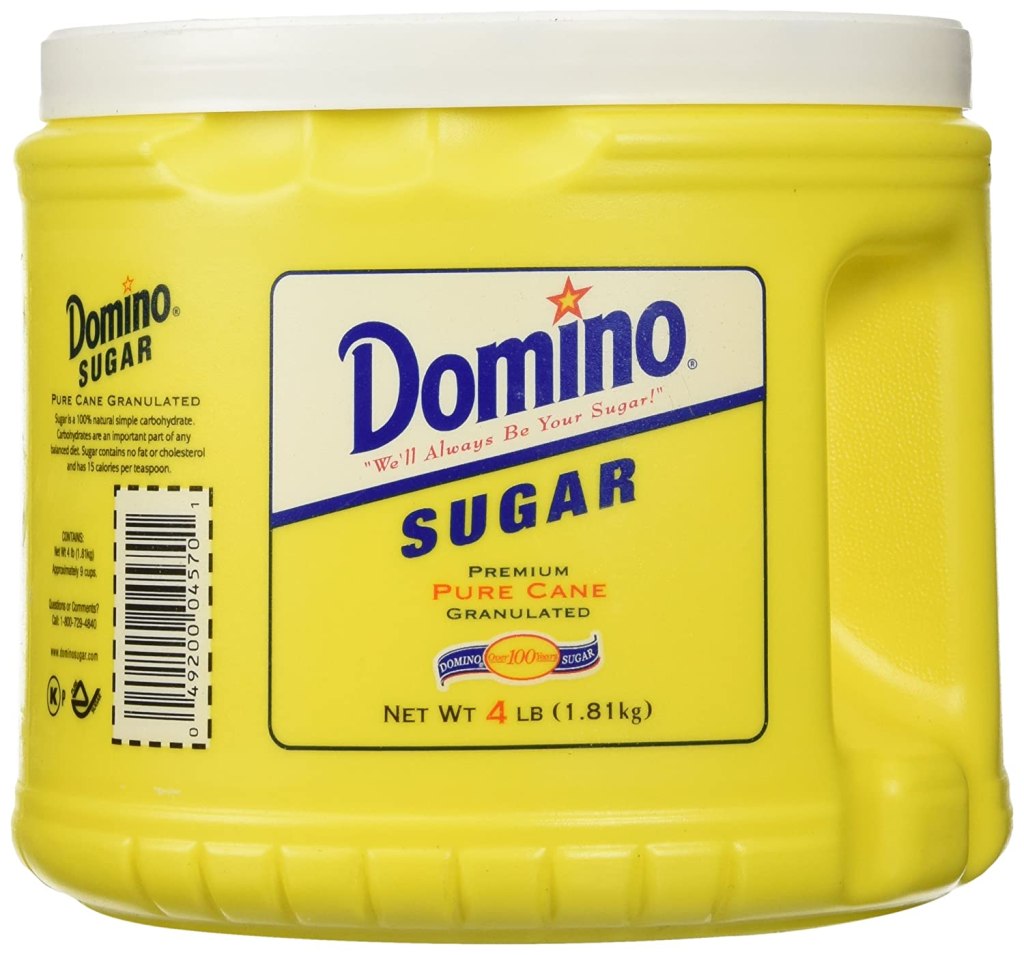 Add a hit of acid

Something acidic, like lemon juice or vinegar, can also balance things out when they’re slightly oversalted. Much like salt, acid is a prime seasoning factor. In fact, oftentimes, people think food needs salt when all it really needs is a little acid (knowing that is a good way to avoid oversalting your food). The acid won’t fix the saltiness per se, but it might mask it. 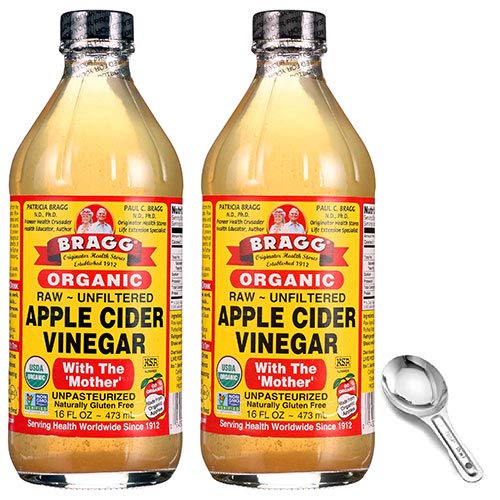 If you oversalt a main or side, try making an underseasoned sauce to cover it. A quick béchamel or tomato sauce over salty chicken or broccoli can bring the whole dish into balance.

When in doubt, double the recipe without adding salt, then season to taste. This is an especially good solution when it’s something you can easily freeze for later.

Of course, the best bet is to avoid oversalting at all.

Pay attention to the ingredients you’re using. Heavily salted ingredients, such as canned stocks, mean you might not need as much added salt. Always use low- or no-sodium versions so you can control your own sodium content. And never substitute one type of salt for another directly when following recipes. Kosher salt has larger granules than table salt, so if the recipe calls for kosher, either use kosher or measure much less table salt than it calls for. And while seasoning as you go is very important, it only counts if you also taste as you go. And don’t forget about salty-tasting ingredients you’ll be adding later or finishing with, such as Parmesan cheese, capers, Worcestershire and more. Finally, if you can’t taste as you go for food-safety reasons (raw meat or eggs, for example), remember that underseasoning is much easier to fix than the opposite.

Before you go, check out these snack ideas for every kind of craving — salty, spicy and sweet.

A version of this article was originally published February 2019. 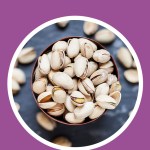 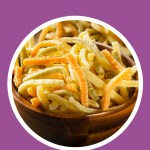 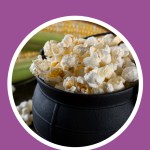 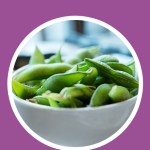