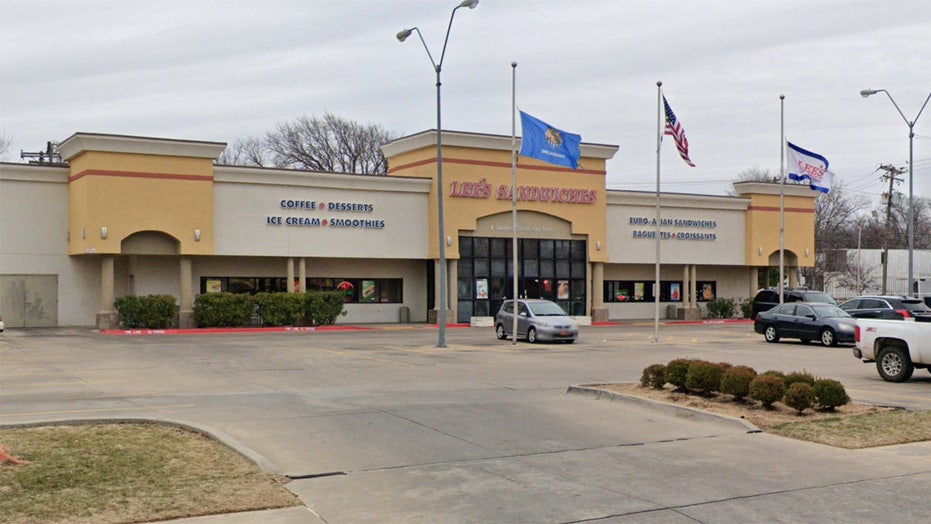 The operators of a Vietnamese sandwich shop in Oklahoma are speaking out against unruly customers after a maskless man had a meltdown inside the restaurant.

Lee’s Sandwiches, located in Oklahoma City, posted a video of the incident to its Facebook page earlier this week. In the clip, the man can be seen yelling at the shop’s employees, apparently after he was asked to wear a mask inside the establishment.

“You’re all Nazis!” he yells at the staff, after attempting to cite a section of U.S.C. Title 18, which would not have applied to mask requirements in private businesses. He then shouts at a worker who informs him she’s calling the authorities. “Call them!” he yells. “I don’t care. Cause I’ll tell them you’re an idiot!”

“You’re a traitor to the country, all of you!” he adds as he turns to leave the store.

A female employee follows him to the door, at which point he turns around and questions her actions.

“What are you doing?” he yells. “Are you harassing me?”

“I’m asking you to leave,” she tells him.

The man then steps back toward the employee, questioning why she’s not wearing two masks like the “CDC say,” likely referring to the agency’s recent February guidance.

Two other men — one a customer and the other appearing to be an employee — run up to the front of the restaurant to intervene.

“You’re chasing and harassing me!” he shoots back.

At the request of the female employee, the angry man eventually leaves the shop. 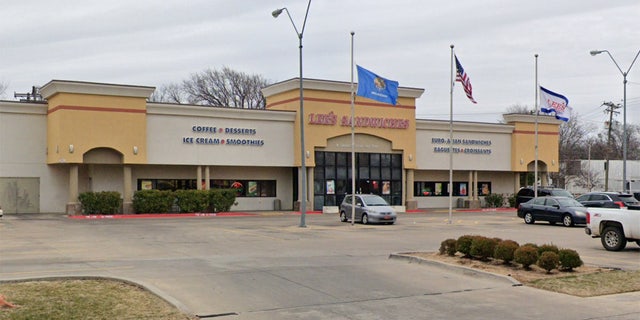 The operators of Lee’s Sandwiches later said it was people "like THIS GUY" that make their jobs so much harder.
(Google)

Lee’s later uploaded the footage to Facebook to thank the people who stepped in to help, but also to illustrate the hardships faced by the service industry amid the pandemic.

“You know… it’s tough enough already to stay open and keep the team serving during an unprecedented pandemic,” the Facebook post reads. “Then there’s humans out in the world like THIS GUY that make it just that much harder.”

A representative for Lee’s Sandwiches was not immediately available to confirm whether police were contacted after the incident.

Oklahoma Gov. Kevin Stitt this week he will roll back some of the state’s final coronavirus restrictions, lifting limits on public gatherings along with the mandate requiring that masks be worn in state buildings.

Oklahoma City, however, will still be enforcing mask mandates in public through at least April 30, the city council voted earlier this month.

Caitlin McFall contributed to this report.