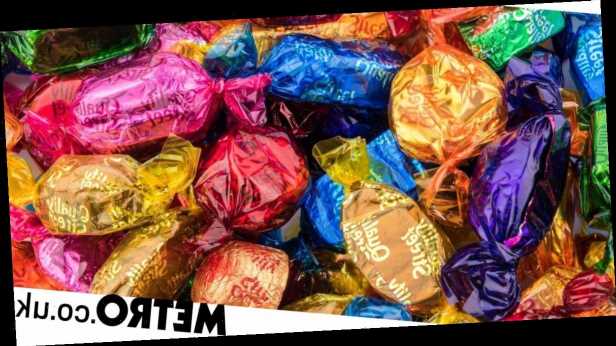 We announced recently that John Lewis had brought back their much-loved pick-your-own Quality Street tins, for picky fans of the Christmas delicacies.

For £12, customers could go all in on their Quality Street choices, even opting for a tin with only one kind in if they so wished.

For those of you who aren’t able to get to John Lewis, though, it’s kind of a bummer.

Instead of having to go back to picking your Green Triangles out and keeping them in a secret hiding place, though, you can opt for this tub from B&M.

A savvy shopper on the UK Extreme Couponing and Bargains group on Facebook noticed that the discount retailer is selling tins of Strawberry Delights Quality Street for just £4.99.

The tub is packaged up to look like a big giant sweet, and holds 385g of the treats.

For those who prefer The Purple One, tins of these are also available.

It’s worth noting, that although this seems lik a total bargain compared to the John Lewis tins, you do actually get less for your money. The £12 tins are 1.2kg while you’d need to buy more than three of these to break even.

They’ll certainly do the trick if you can’t make it to the bigger stores, though.

Facebookers are clearly loving them. One commenter on a post said: ‘That is Christmas dinner right there!’

There were also plenty more who tagged in their significant others, so if you want a good idea for a stocking filler, don’t say we aren’t good to you.

It’s been a tough time for sweetie lovers, after the Toffee Deluxe was discontinued earlier this year, and it was revealed that tubs are getting smaller by the year.

Hopefully these wee beauties will go some way to consoling you all.