Snacking has never been more important – so anything new will certainly catch our attention.

Well, Doritos has just a product which is set to rival Pringles.

Its tasty new creation is called Doritos Stax – crisps which come in a recyclable canister.

Crisps fans should know that the newbies have all the crunchy components of a traditional Dorito, but they are simply presented in a triangular tube.

Doritos Stax come in four different flavours – Ultimate Cheese, Sour Cream & Onion and Mexican Chilli Salsa – as well as a Flamin Hot Wings flavour, which the brand have confirmed will be exclusive to Tesco.

They will be available in late April in UK stores and on online – with each pack retailing at £2.50.

The crips themselves have a slightly new shape – in order to fit the different packaging – but snackers can be rest assured that they still have their triangular finesse.

Clafoutie Sintive, marketing director at parent company PepsiCo, said: ‘Historically, canister snacks is a segment that is shopped by the over 45s, but we want to extend that by targeting a younger audience.

‘We know that Doritos appeals to generation Z, a generation that notoriously looks for brands that challenge the status quo, so we’re confident that the launch of Doritos Stax, coupled with our bold flavour choices and the innovative packaging, will bring younger shoppers to this segment.’

But Doritos Stax are not the only new snack hitting supermarket shelves.

Earlier this week, Lotus Biscoff announced it was launching a new product – a biscuit made up of two Biscoff cookies with a cream filling sandwiched in the centre.

In other foodie news, an online cheese festival will be running in May, offering virtual tastings and masterclasses. 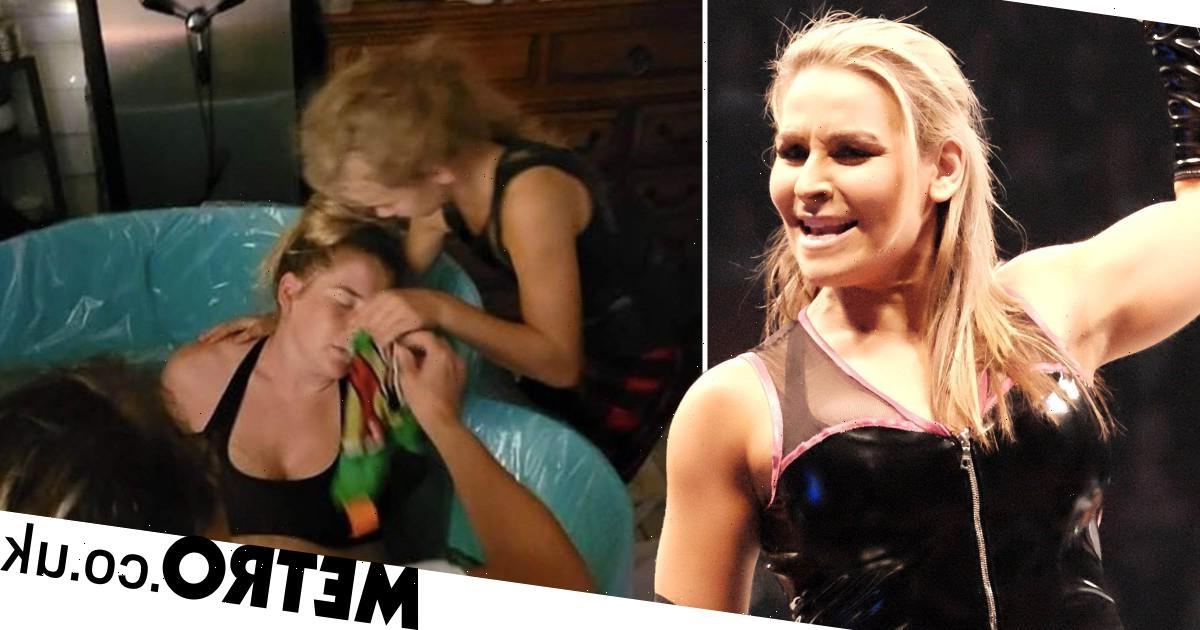