Nathan’s Famous is most famous for its all-beef hot dogs and its annual hot dog eating contest, but the chain may soon make a name for itself among the vegetarian crowd.

The restaurant is adding Impossible Foods’ plant-based burger patties to its menu, it announced Tuesday. 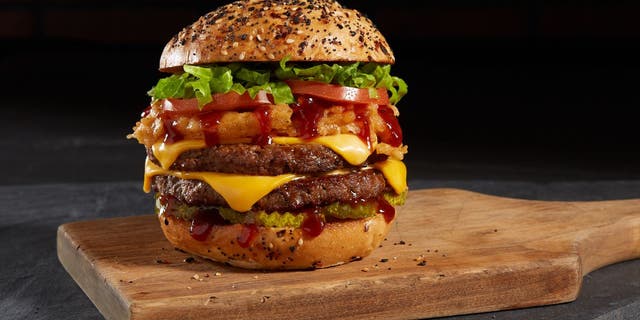 James Walker, senior vice president of restaurants for Nathan’s Famous, said in a press release that the company is “always focused on offering our customers food that is memorable, craveable and Instagrammable” while also making its menu “as inclusive as possible.”

“We are thrilled to connect with Impossible Foods to bring our customers a plant-based option that tastes incredible,” Walker said. “We expect this menu item will bring plant-based consumers the flavor of New York through Nathan’s Famous ingredients coupled with Impossible’s delicious burger.” 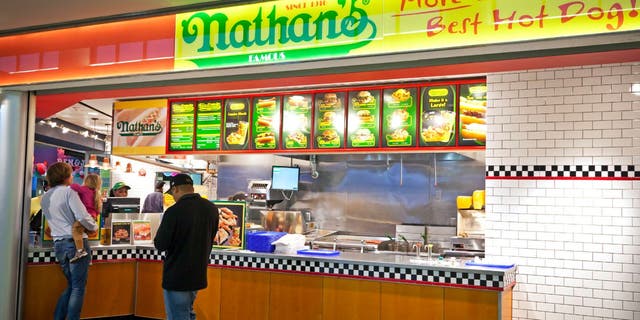 Nathan’s Famous plans to first launch its Impossible Burger on menus in the New York City tri-state area and Florida.

The restaurant plans to first launch its Impossible Burger on menus in the New York City tri-state area and Florida. It will be expanded to other locations’ menus later this year.

It’s the latest high-profile partnership for Impossible Foods, which also has deals with chains like White Castle and Burger King to serve its products. 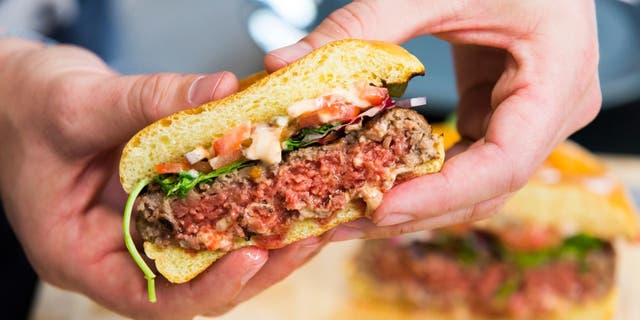 The addition of the plant-based option comes in the wake of Nathan’s 2019 menu revamp that saw it add new burgers, chicken sandwiches and heroes under the direction of James Beard Award-winning chef Mark Miller.

While Nathan’s has expanded its menu, hot dogs are still a big seller for the company. Nathan’s says it sold more than 700 million hot dogs last year via its restaurants, foodservice and product licensing.