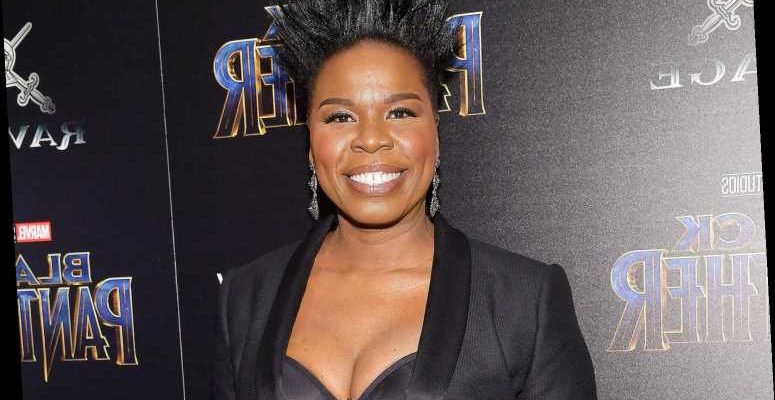 Leslie Jones is the new host for the reboot of Supermarket Sweep, and the Saturday Night Live alum is excited to pass out the cash.

“This one was really special because I wanted to give money to regular people,” she tells PEOPLE exclusively. “If you give somebody $100,00, that's the biggest 'God bless you' you could ever give to somebody. I want people to see that it's possible to still win.”

The fast-paced series, which originally debuted in 1965, follows three teams of two as they use their smart shopping skills to battle and fill their baskets with the best grocery items — all to win big cash prizes.

Jones says that her hosting duties will bring fresh perspective and a lot of laughs.

“The game play in sweep has always been the strongest part of the show,” says Jones. "Now I am bringing a little bit of me and joy and fun and joking and messing with the contestants. It's just wonderful. You get to see their real personality when they pull up to the sweep, you're like, ‘Oh, this is what you're about. Oh, okay. I like this.’”

Another new spin Jones is adding? Everybody’s a winner: “If they don't win the big money, they get to take home the total of the cart. So there's no losing.”