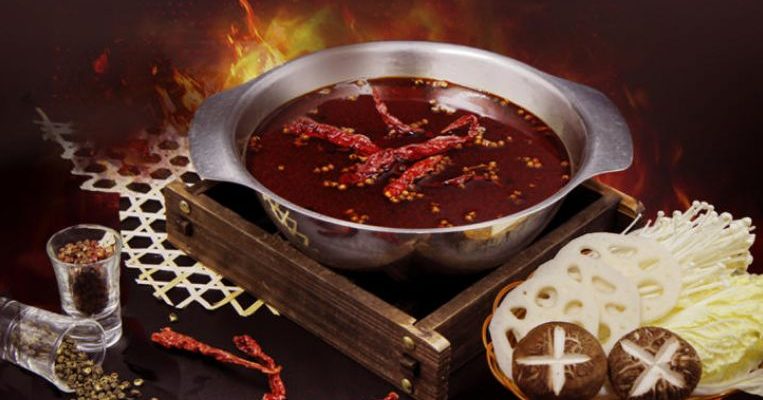 SINGAPORE – After seven years, JPOT at Tampines 1 mall, which serves Singapore-style hotpot, will be pulling down its shutters in two months.

The 200-seat outlet, which occupies a 6,674-sq ft space on the third level of the mall, will operate for the last time on June 16.

On Tuesday (April 16), the Jumbo Group of Restaurants, which owns the restaurant, sent a letter to members of its Jumbo Rewards programme, informing them of the impending closure.

The letter signed off by the Jumbo Rewards Team stated that for the last 10 years, JPOT has proudly served quality Singapore-style hotpot to customers from all walks of life.

The team thanked its customers: “It is with a heavy heart to make this announcement that JPOT will be closing its doors on Sunday, 16 June 2019. We would like to express our sincere gratitude to you and all our supporters for this past decade. We hope to see you again soon before we bid our final goodbye.”

The first JPOT outlet was opened at VivoCity on July 2, 2009 and closed in July 2018. Its second outlet at Parkway Parade operated from September 2014 to August 2017. The Tampines 1 outlet opened in August 2012.

Responding to queries from The Straits Times, a spokesman for the Jumbo Group of Restaurants said it had sent out the letter to its Jumbo Rewards members as it wanted them to be the first to receive news of JPOT’s closure before making a public announcement.

She said: “Some of our Jumbo Rewards members have since expressed their sadness about the closure to us, and we are truly grateful and touched by their show of support.”

The current team of 30 employees at the Tampines 1 outlet will be redeployed to other dining concepts under the Jumbo Group.

The spokesman added: “Our employees are part of the Jumbo family and we value every one of them.”

Mr Ang Kiam Meng, 56, group chief executive and executive director of Jumbo Group, said: “It has been a truly memorable journey for JPOT this past decade and we would like to express our heartfelt gratitude for all the support we have received. Following the end of our tenancy agreement at Tampines 1, the last day of operations for JPOT will be June 16, 2019.

“Jumbo Group of Restaurants will be focusing efforts on our other dining brands and concepts to continue bringing quality dining experiences to our customers in Singapore and overseas.”

The group also announced the new opening of a Jumbo Seafood outlet in South Korea in the third quarter of 2019.

To accommodate previous requests from JPOT customers for a mala soup option, the restaurant is having a farewell special of an individual hotpot set of a mala soup base paired with a vegetable and mushroom platter priced at $8.80++. The set is available from now until June 16. Jumbo Rewards members can enjoy a complimentary hand-made Jumbo Pork Ball for four diners. The offer applies only to dine-in customers.

On its Facebook page, JPOT put up a post about its mala soup base but made no mention of its impending closure.

The Jumbo Rewards programme allows members to enjoy privileges at selected dining concepts and outlets under the Jumbo Group of Restaurants.

The letter to its members also mentioned updates for e-vouchers and birthday vouchers.

With effect from this month, the JPOT cash voucher has been replaced with a new Jumbo Group $20 dining e-voucher in the membership redemption catalogue. For more information, members can go to www.jumbogroup.sg/rewards-catalogue.

For members whose birthdays are in June, their JPOT birthday e-vouchers will be credited into their accounts on May 13 and be valid until June 16.

For more information, members can e-mail [email protected] or call 6265-8626 from Mondays to Fridays, from 9am to 6pm (except public holidays).