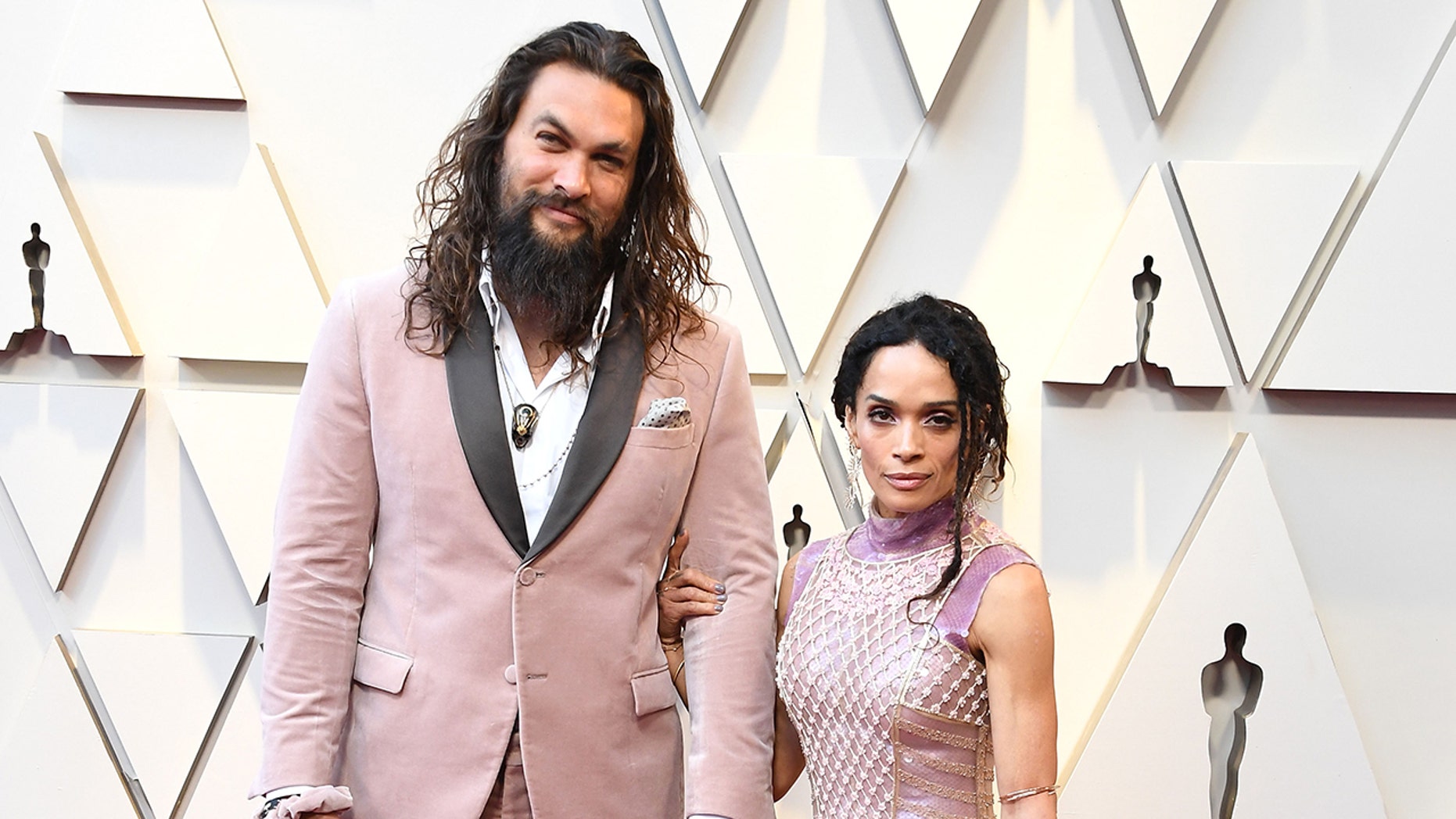 Someone get Jason Momoa a box of Girl Scout cookies!

Before Sunday’s 2019 Oscars, the buff “Aquaman” star took a moment to address the viral “Momoas” cookies — a clever stunt by Girl Scouts of Colorado’s Top Cookie CEO Charlotte Holmberg where she pasted a shirtless photo of Momoa onto each box of coconut Samoas.

The cookies were a smash success, Holmberg said to Denver’s KUSA.

"The moms are getting really excited and they're saying that they need them.”

And it appears Momoa was excited, too — but he’s still looking for his payout.

"I love Girl Scout cookies, I was waiting to get some free ones. I’d love some," he said to ET on the red carpet. "I want the shortbread — and then you put those in the freezer and that’s the best way."

“Yeah, I just want my shortbread cookies!” he added.

“I think he just wants his cut,” she joked to ET.

Holmberg got the idea from her mom who started seeing Momoa/Samoa memes on the internet.

Holmberg and her mom then started printing out smoldering pictures of Momoa and affixing them to the cookies for the promotional “Momoas.”

Though it was not reported how much the photos have accelerated her cookie sales, Holmberg did admit that they had plenty of fans — including a couple of fellow Girl Scouts who offered to buy some.