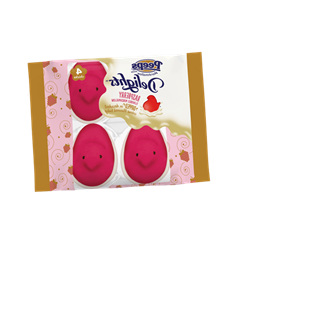 Easter is quickly approaching, which means it’s time to stock up on all your favorite treats for the holiday. Of course, Peeps iconic marshmallow chicks are a classic for Easter festivities, and you can even upgrade your go-to flavors this spring with Peeps Delights. With both fruity and chocolatey flavors, here’s where to buy Peeps Delights and Filled Delights.

Peeps’ seasonal candies made their annual comeback in early February, but if you were focused on Valentine’s Day sweets, you might have missed their debut. Thankfully, there are plenty of returning products you can enjoy, including Peeps Delights. ICYDK, the Peeps Delights version of this classic treat feature the marshmallow chicks you know and love but with a sweet twist — they’re dipped in flavored fudge or chocolate (!!!). Delights first launched in 2017, but you’ll want to know where to look for them, because some are exclusive to certain retailers, like Target.

If you’re ready to stock up on the aforementioned Peeps Delights, you’ll need to head to Target where they’re all selling for $2.19 per four-pack. 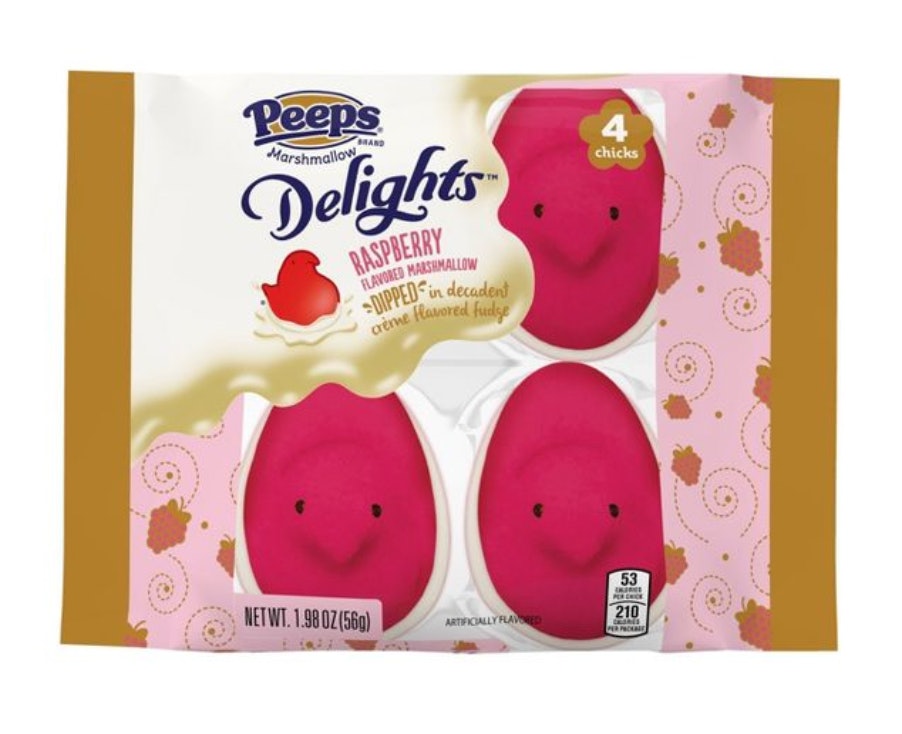 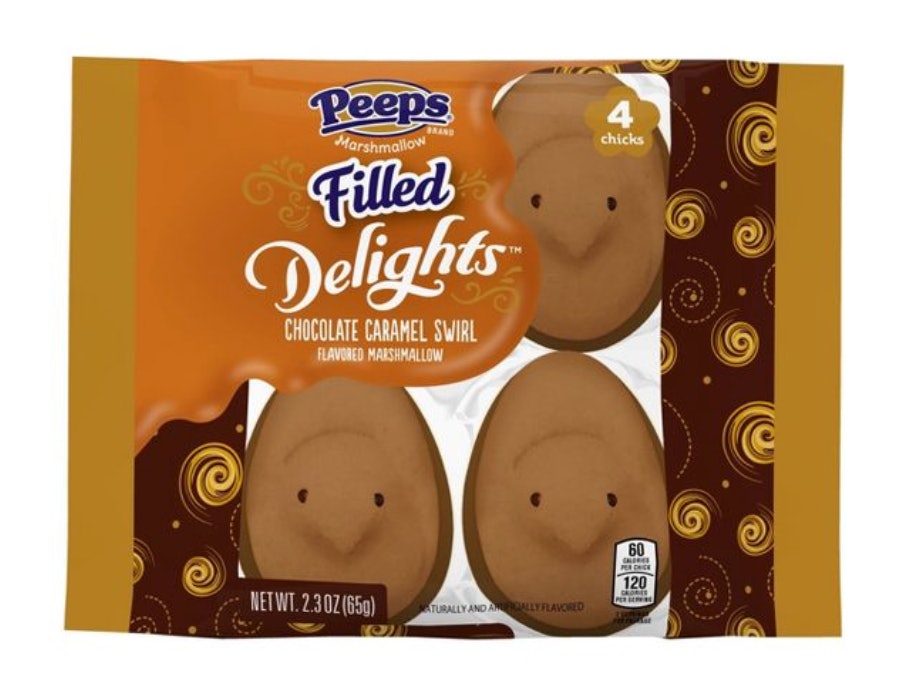 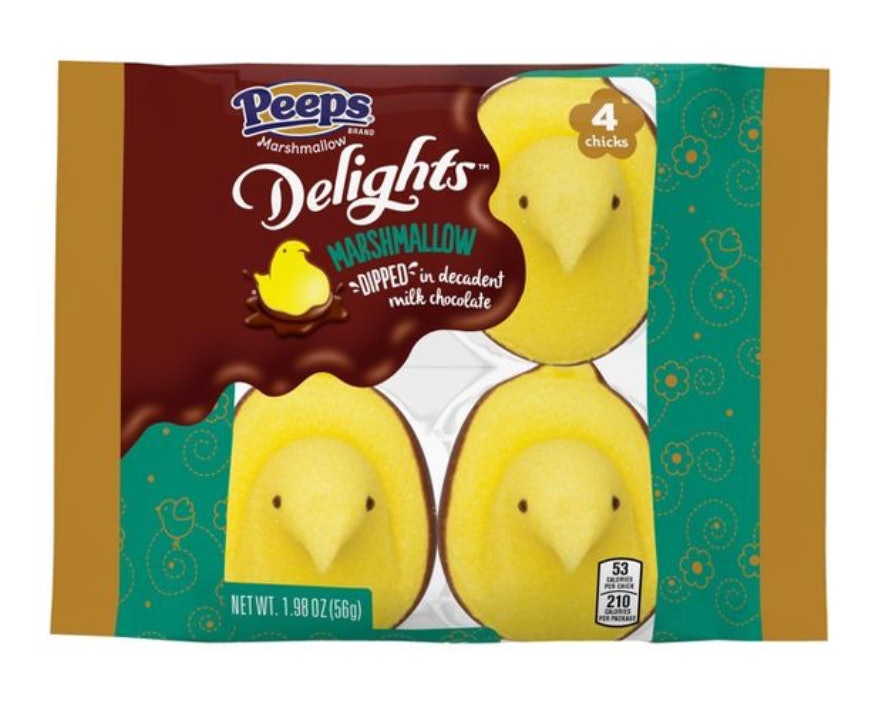 For even more innovative flavors this spring, there are some new products in the Peeps lineup for 2021. Peeps Hot Tamales combines spicy cinnamon and the classic candy to create a red hot chick. There’s also the new Peeps Froot Loops Flavored Pop, which brings the flavors of the popular cereal to marshmallow chicks. The limited-edition treat includes four colorful chicks on a stick, so it’s definitely Instagram-worthy.

Once you decide which among the many offerings of Peeps will make it in your Easter basket on Sunday, April 4, remember to follow the most updated CDC guidelines on social distancing and mask-wearing when you head to the store to pick up your favorites.