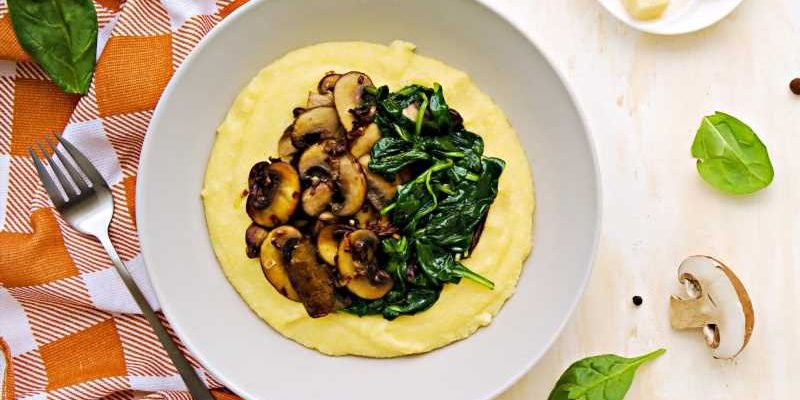 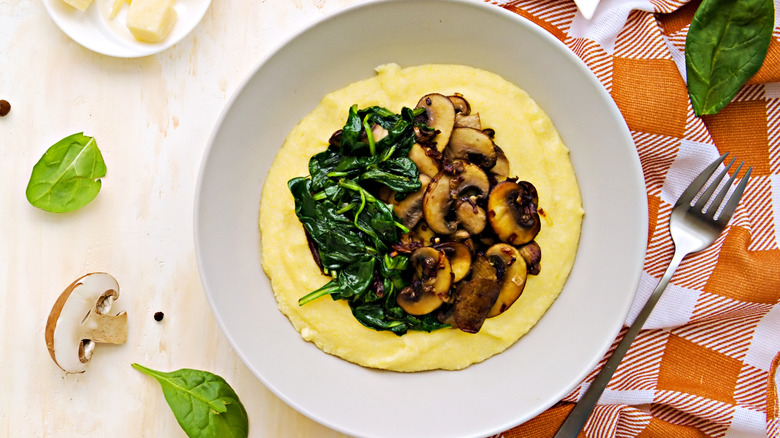 If you have a tendency to claim that you don’t like grits, chances are you’ve never had good grits. The Southern staple has been a favorite for palettes in the lower region of the United States since the hot and creamy side dish was first introduced to settlers in the 1600s by Native Americans, according to Culture Trip. Grits are traditionally made by boiling stone-ground or hominy with milk and butter and paired with yummy shrimp (from the Gulf of Mexico, of course) or served as a side dish to breakfast favorites.

The perfect grits are dense without being too thick, moist without being runny, and flavored perfectly with a variety of seasonings and, most ideally, cheese (via Huffington Post). With so few ingredients involved, you would think that it would be too easy to truly mess up. That’s where you’d be wrong. There’s a simple mistake many make when preparing grits, and chances are you have, too, if you haven’t enjoyed a homemade batch of grits. So, what’s the mistake? 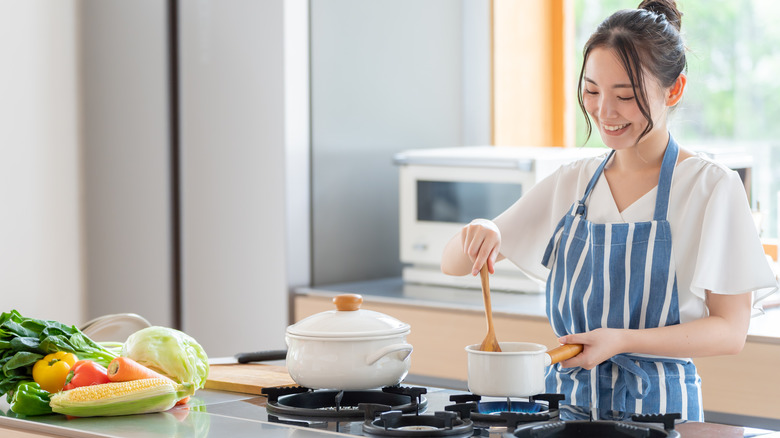 The truth is that, while grits are simple, they aren’t exactly easy. Grits require a certain level of attention in order to achieve the correct consistency, which means you don’t want to leave your unattended grits on the stove. Doing so will lead to burned, dry, or, well, gritty grits.

According to Low Country Weekend, you’ll want to ignore your desire to crank up the heat and instead cook your grits on a low-heat stovetop. Begin by simmering whole milk in a pot, then add your butter and salt. The next step is to slowly add the grits, and continue stirring regularly for 25-30 minutes. Don’t be afraid to taste the grits as you go. When they’re done, you’ll know. The more attention you give to the grits, the creamier they’re going to turn out. Once you’ve perfected your grits process, you can begin experimenting with toppings, sides, and accompaniments, and you can wow your friends with a true Southern dinner.