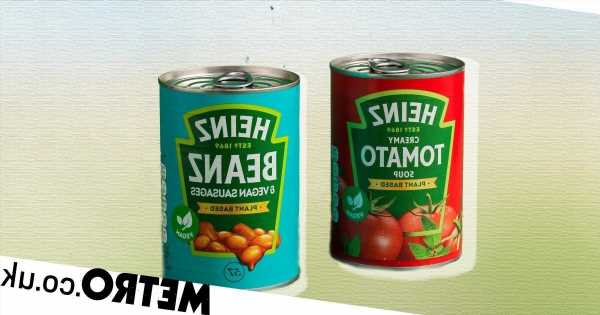 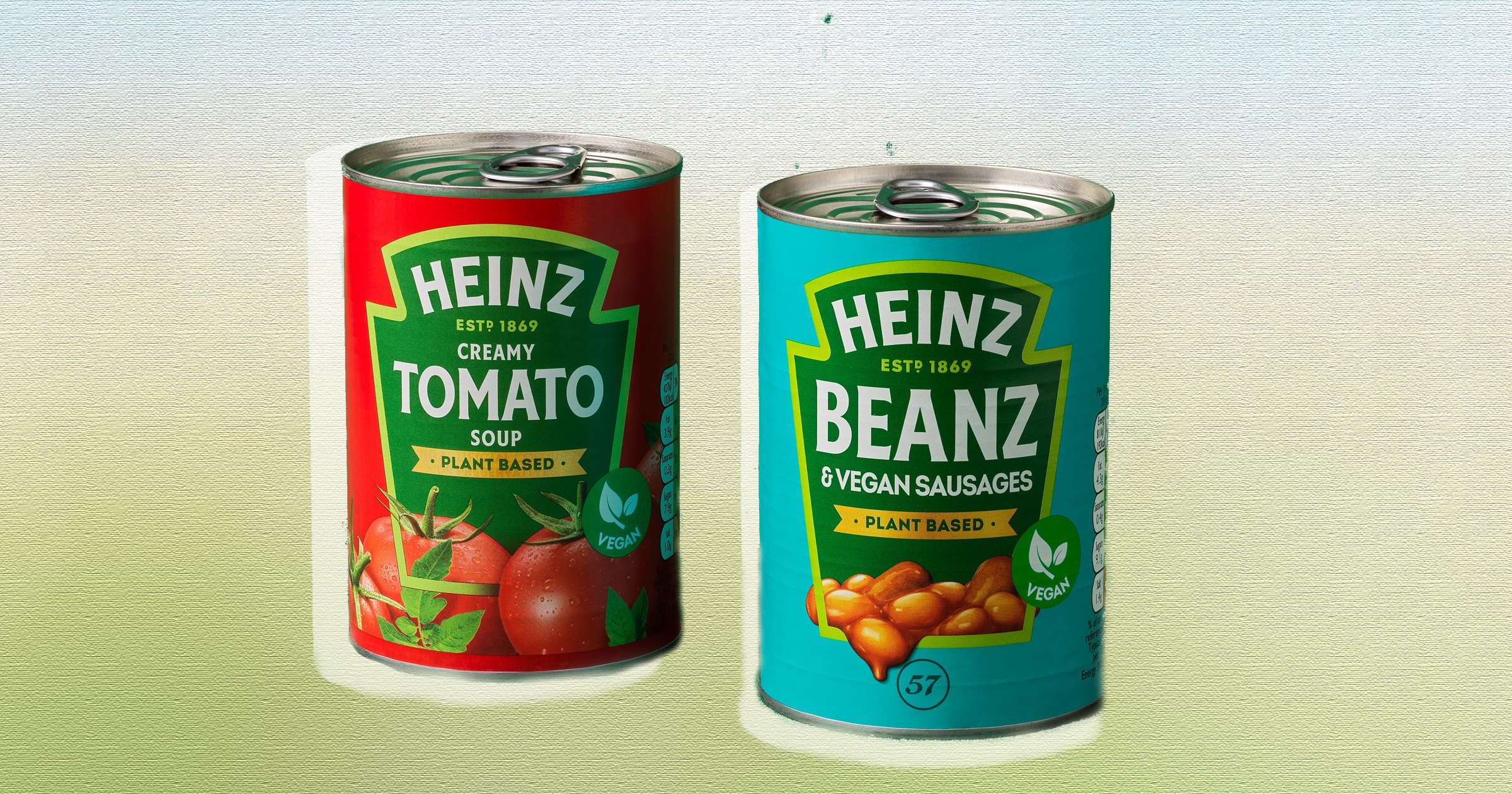 Just in time for Veganuary, Heinz has finally responded to demand, launching new plant-based versions of two of its much-loved classic tins.

Available in Ocado, then Sainsburys from January 8, the new tins are completely vegan and are priced between £1.70 and £2.

The brand says fans have been calling for vegan version for years – and the new additions have been several years in the making.

Manel Jordao, brand manager at Heinz, says: ‘Since 1869, Heinz have been at the heart of food innovation and our founder, Henry J. Heinz, was truly one of the first plant-based food pioneers.

‘Not only did he develop some of his first products from ingredients grown in his mother’s garden, iconic products like Heinz Tomato Ketchup and Heinz Beanz have always been plant-based from the start.’

Even better, both tins count as one of your five a day, and have no artificial colours, flavours, or preservatives.

Dr. Toni Vernelli, who works for the charity Veganuary, says: ‘These products are British staples and our participants have consistently told us they would love vegan versions so it’s wonderful to see Heinz responding to this growing demand for plant-based options.

‘Veganuary’s role is to help people choose plant-based foods, whether their motivation is health, planet, people or animals.

‘And our job is made much easier when people can simply choose vegan versions of their favourite foods.’