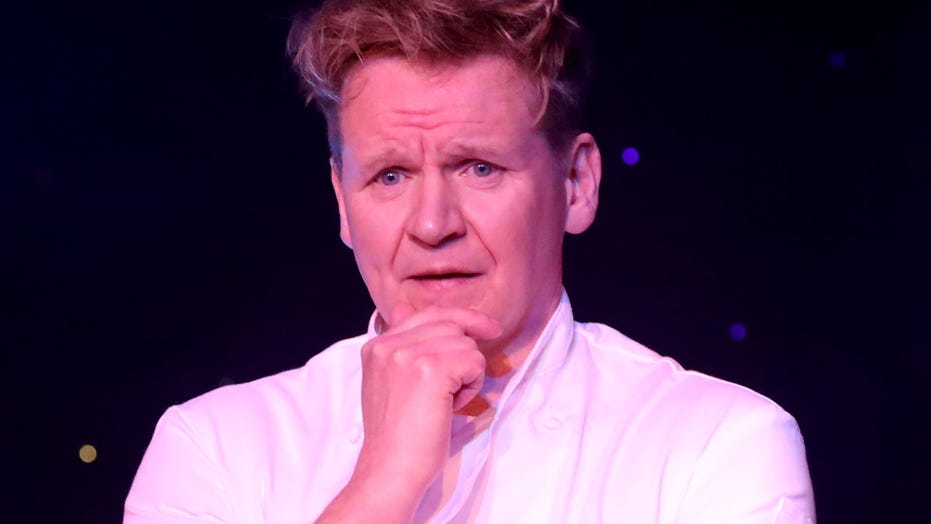 If you come at the king, you best not miss.

Gordon Ramsay isn’t known for holding back his opinions, especially when it comes to cooking. So when someone called him out on social media for his culinary skills, Ramsay didn’t back down.

Ramsay often critiques cooking videos on his TikTok channel, regularly critiquing aspiring chefs, and letting them know what they’re doing wrong. But recently, he posted a reaction to a video shared by a user named Hypebeast_ock, who begins his cooking video by stating, “Chef Ramsay, you can’t cook for nothing.” He then proceeds to show how prepares and cooks a piece of lamb.

One of the first things the TikTok chef does is to cut holes in the lamb to insert pieces of garlic. Ramsay responds: “Make too big of holes, you’ll dry the lamb out, you doughnut.” The famous chef then questions why Hypebeast_ock appears to be sticking whole cloves of garlic in the meat.

Hypebeast then pours olive oil on the lamb, which Ramsay also warns against. (Lamb apparently already has enough fat and doesn’t need the oil, he suggests.)

Ramsay also criticizes Hypebeast_ock for adding more garlic cloves to the pan, along with whole, unpeeled onions. Hypebeast is also criticized for covering the meat with the wrong side of the aluminum foil (although, as several commenters pointed out, this may not be an issue depending on the type of foil being used).

After the lamb is pulled out of the oven, Hypebeast recommends letting the meat relax for a bit. Ramsay responds, “Relax? You need to wake up. What’s that? Garlic stuffed with lamb? Right now, I wouldn’t trust you running my bath.”

Ramsay’s video has since been viewed over 27 million times.