A restauranteur in Georgia has offered to give back to someone who stole.

Before dawn on Saturday morning, Carl Wallace received word that someone broke into one of his Diablo’s Southwest Grill locations in Augusta, The Augusta Chronicle reports. The thief busted into the Wheeler Road burrito chain by smashing the glass front door with a brick, and unknowingly made off with the empty cash register, per WJBF.

Though Wallace had every reason to be upset, he issued a more positive call to action just before Easter Sunday.

“Our burritos are such a smash hit we’ve got people breaking in at 4 a.m. for their fix,” he joked on Facebook.

“To the would-be robber who is clearly struggling with life decisions or having money issues… please swing by for a job application. There are better opportunities out there than this path you’ve chosen,” Wallace stressed, sharing his personal cell phone number.

“No police, no questions. Let’s sit down and talk about how we could help you and fix the road you’re on.”

The optimistic offer struck a chord, and the post has since gone viral with over 4,300 shares and 600 comments. Facebook users were struck by the business owner’s compassion for the crook – but Wallace said it was all in a day’s work. 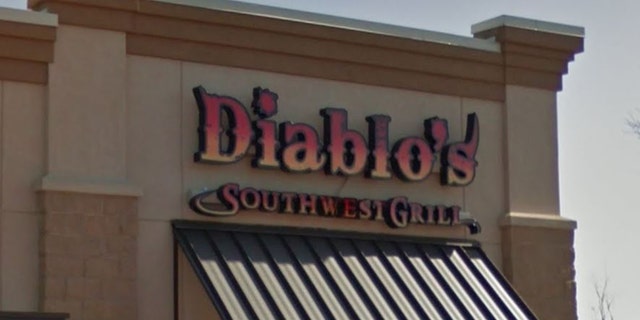 “I can’t save the world but maybe I can make a change in one person’s life,” he told the Chronicle. “If they’re willing to do better then I’m willing to be there for them… The police catch him and he’s back on the street a few days later and that person’s life didn’t get corrected.”

“As the saying goes, ‘What Would Jesus Do?'” he added.

Wallace and his business partners operate 14 burrito shops in Alabama, Georgia, and South Carolina, according to an info page. The door of the Wheeler Road location is due to be patched up on Monday, per the outlet.