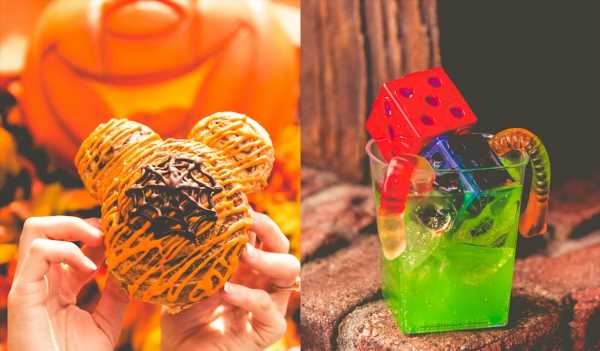 There’s a lot to get excited for as summer comes to a close — the leaves start changing colors, the weather starts to cool down, and most importantly, seasonal offerings come back out. After a year of waiting, autumn fans get the chance to enjoy pumpkin spice and apple-flavored everything, and if you’re planning on going to any of the Disney parks this fall, you have a lot of tasty treats to look forward to. If you haven’t already perused Disney’s Mickey’s Not So Scary Halloween Party 2019 Food & Beverage Guide, it’s going to be a tasty trip for the books.

Mickey’s Not So Scary Halloween Party isn’t something you’ll want to miss out on. According to the media giant, it includes a special fireworks show called Disney’s Not-So-Spooky Spectacular, special character greetings, Mickey’s Boo-to-You Halloween Parade, the Hocus Pocus Villain Spelltacular, and — most importantly — festive bites. This year, you’ll be able to enjoy it on select nights between Aug. 16 and Nov. 1, and I’m seriously stoked.

Culinary offerings are the single most important part of it all for me, and this year’s Mickey’s Not So Scary Halloween Party is coming in hot with unique sweets, savories, and sips, from Hades Nachos to Halloween Cinnamon Rolls to — best of all — Pumpkin Milkshakes. So definitely take a look at some highlights from the menu below. Take on the Lord of the Underworld with these spicy-as-heck nachos. According to Disney, they consist of black bean nacho chips topped with “fiery” buffalo chicken, as well as your choice of toppings. Good luck with that.

While Lotso appears to be a huggable bear, he’s definitely not one to be reckoned with… but his signature burger is a totally different story. Per Disney, the Lots-O-Burger features a juicy beef patty topped with brie fondue, strawberry-bacon jam, and an onion ring. All of that is sandwiched between a hearty Lotso bun.

As an ode to the infamous Sanderson Sisters, this creepy cupcake bakes peanut butter chips, chocolate candy bits, and toffee into one delectable pastry, according to Disney. It’s filled with caramel sauce and it’s topped with an edible “cauldron” iced with chocolate buttercream, as well as a white chocolate decoration. The Halloween Cinnamon Roll is a sweet way to start the fall season. According to Disney Parks, it features a classic Mickey-shaped cinnamon roll, which is topped with orange icing and chocolate spider web. Spooooky. Feel like you’re being followed? It’s those snake eyes over there! According to Disney, the demonizing drink blends Sprite, green apple, and lemonade. It’s garnished with sweet gummy worms and light-up dice.

Golden Oak Outpost is offering so many delectable fall treats. The Caramel Pretzel is filled with ooey gooey caramel, per Disney, the Cinnamon Donuts are dusted with cinnamon sugar, and the Frozen Apple Cider will keep you feeling refreshed all day long.

It’s always been a dream of mine to run away and become a witch, and this scary sip is definitely a good start. According to Disney, Now Begin Thy Magic Spell blends passion fruit with blue curaçao, Sprite, and lemonade. Oh, and it’s garnished with a chocolate-covered apple slice to leave you feeling extra fabulous. 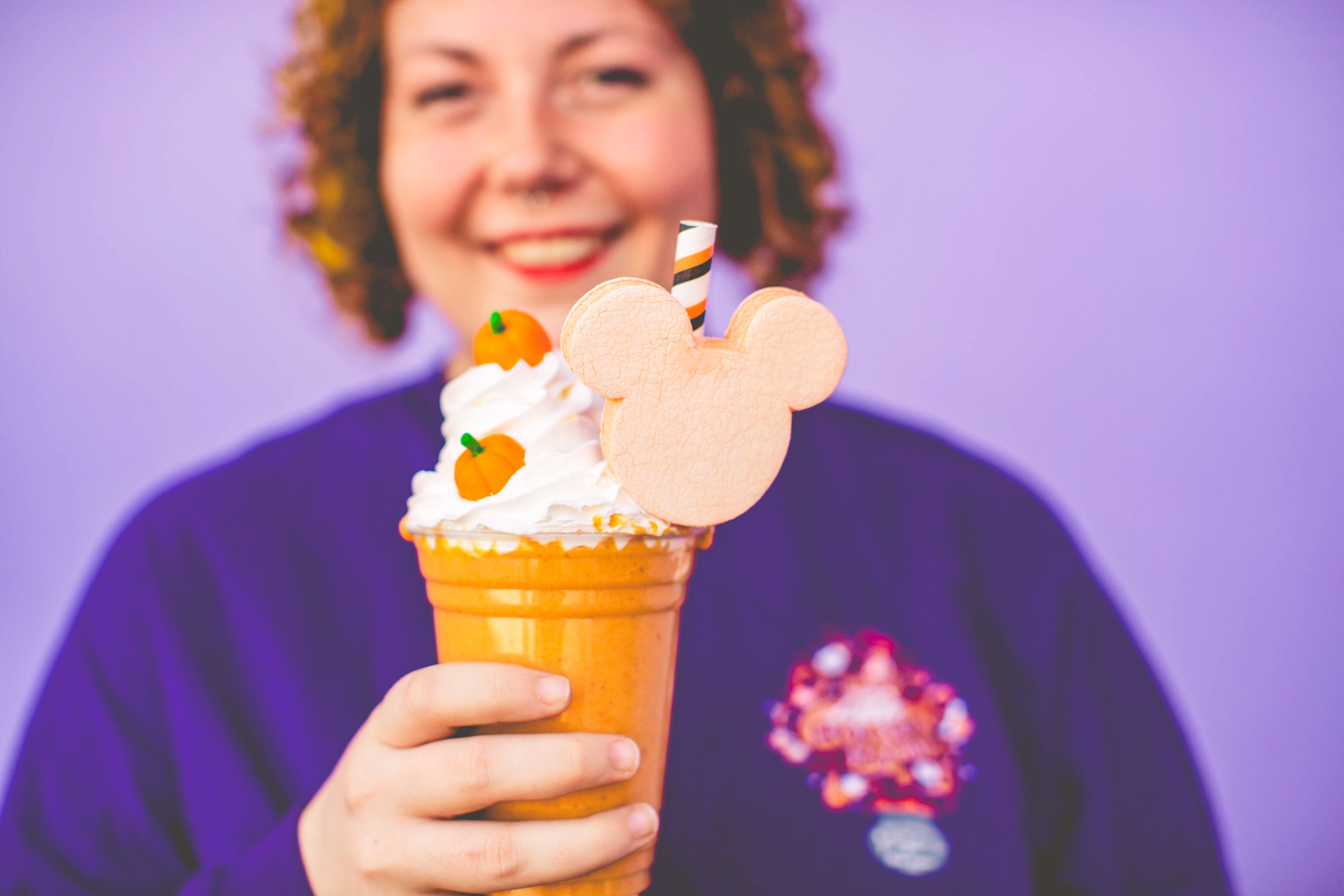 First there was the PSL, and now, there’s the Pumpkin Spice Milkshake. It sounds like an extra creamy version of the classic Starbucks drink, and according to Disney, it comes topped with candy pumpkins as well as a Mickey marshmallow straw. I’ll take five, please!

Mickey’s Not So Scary Halloween Party is bringing the goods this year, and if you go, there’s a 100% chance that you’ll be eating like a kween all day long. Remember to snap tons of pics, though, because this about to seriously up your Insta game. I’d start thinking of those highly-anticipated captions like, now, if I were you.