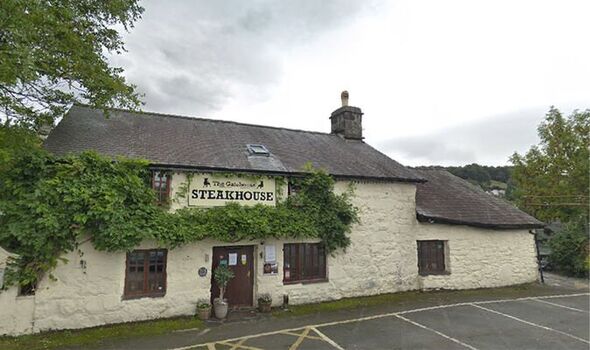 Devastated restaurant owner says he has been forced to close the doors of his highly-rated business due to the crippling cost of energy bills. John Dolan, owner of The Gatehouse Steakhouse at Dolgellau in North Wales, made the devastating announcement on the business’s Facebook page.

Speaking to NorthWales Live, Mr Dolan said that he and his partner, Vita, had initially planned to be at the establishment for another four years. However, having recently been quoted more than £7,000 a month for gas and electric, he decided it was “just not realistic” to stay open.

He claimed that to continue trading the small, independent business would need to increase revenue by a massive £5,500 a month “just to keep the lights on”, and he did not want to spend his time “treading water”. He made the decision with a heavy heart as he was passionate about the business he and Vita created in March 2016.

In an emotional post, Mr Dolan said: “We have closed The Gatehouse Steakhouse permanently.We had planned on being here for another four years, doing our thing, having fun, and serving great food!

“Unfortunately, we were quoted £7,378 per month on gas and electricity, and this was the best quote. This is a huge increase from what we have been paying. Since opening this sleepy restaurant in April 2016, we have truly maximised the business in every way possible whilst maintaining our values and continuing to improve in all aspects.

“But, to be tasked with increasing revenue by another £5.5k per month just to keep the lights on, makes this pretty pointless. Take away the passion and love, friendships, banter and laughs, the goal of this business is to be profitable. 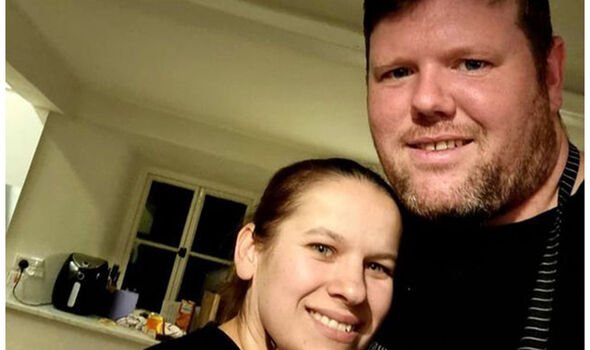 “To add £66,000 extra to our already high annual bills leaves me with more questions than answers on how to generate that extra revenue, with extra workload, but no extra profits, whilst dealing with increasing supplier prices. The suppliers are also being hit with huge increases, which will increase product prices.

“The easy answer is to put up prices, but it’s not so simple. Footfall must also then increase, but it is highly likely to decrease given the reduced household incomes after bill increases etc. If we continued trading, we would be charging over £30 for an 8oz Rump Steak, and £25 for a burger – this is totally unrealistic.

“And don’t forget, this would be just to clear energy bills, no Ferrari or Lamborghini – just to pay for energy! Only last week we were still busy, so it is comforting to know that we have chosen to close for the reasons mentioned, than been forced to close due to a failed business. It is what it is, unfortunately, so we had to make a sensible decision based on facts and smart thinking. It’s very sad, but these decisions can’t be made with the heart.”

He went on to thank his staff members, who he describes as a “fantastic bunch of people” who are also his friends, saying that it was “gut-wrenching” to have to tell them the news of the closure. He also thanked his customers for their support over the last six years.

Writing about when the pair first arrived in the town, Mr Dolan admitted that it was a “ballsy” decision to spend their savings on the establishment, especially having been told that “the place was doomed”. He said: “We went with our vision and smashed the s**t out of it every day, it’s been a rollercoaster!

“What we quickly found was an amazing community of kind and lovely people, who opened their arms and let us unknown newcomers in with a warm welcome. From local tradesmen, to passers by, we met so many nice people who were happy to help, share contacts, offer local advice, and just be generally sound people!

“This was and still is very moving to us, and we will always be very grateful to the people of Dolgellau and surrounding areas. I wish nothing but good fortune to you all.

“And that’s it, people. All good things come to an end and another door opens.

“Before the next door opens we will be taking a few months off to spend as a family and have some fun with our children, whilst planning the next step in our exciting lives. It’s been a great journey with so much laughter had and special memories made.

“We will miss you all, but we certainly won’t forget you.”