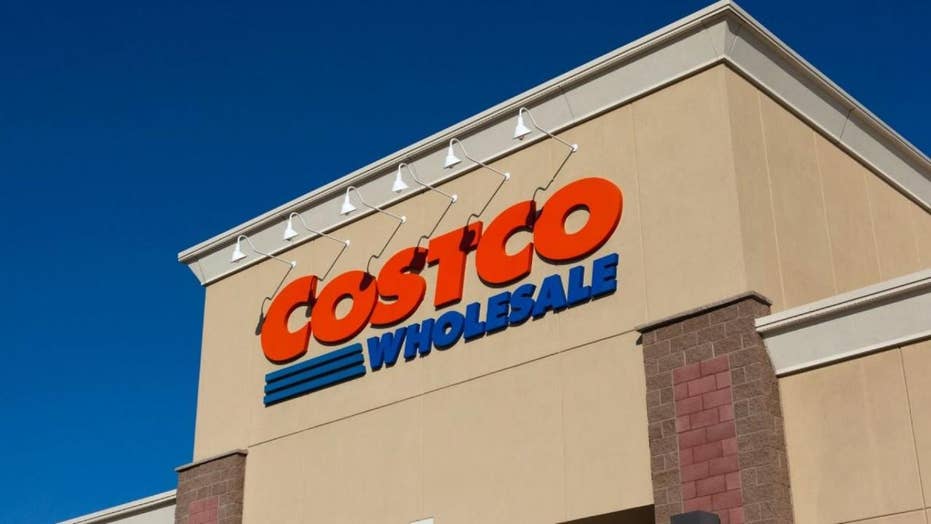 Use this trick to shop at Costco without a membership

Those of us who haven’t decided to commit to the $60-a-year membership at Costco yet can still take advantage of those unbeatable deals by using this little trick.

Lobsters can live to be 100 years old, grow up to 4 feet long and weigh as much as 40 pounds, which is just as heavy as a female bulldog (but probably not as cute). We typically see the littler guys on menus at restaurants, but if you’re looking for king-sized crustaceans, you might just be able to find them at your local Costco.

Former blogger and current food Instagrammer @julesfood spotted a monstrous 3-pound lobster claw at her local Costco — not in Maine, but in Newport Beach, California. Because the claws come pre-cooked, she threw hers on the grill to warm it up with some butter in the cracks. After she took it off, her brother helped crack the shell with a standard hammer, which was awfully difficult because the shell was so thick.

The meat was hard to get out of the shell, too, but “it still had nice lobster flavor” and “it was not as tough as I had expected it to be, but quite a bit tougher than regular size lobster claws,” @julesfood wrote on her Instagram story. She weighed the shell after enjoying her meal and found that it weighed 1.5 pounds, so the meat was half the total weight.

As far as price goes, they appear to be selling it for $9.99 per pound. Another Instagrammer dubbed @wine_country_foodies stumbled upon even bigger claws at a Costco in Oakland, California. As evidenced by the label shown in the post, these pincers weighed in at almost 5 pounds.

Imagine that lobster swimming up on you in the ocean… no thanks. It’s unconfirmed whether all Costco stores are selling Godzilla-sized crustacean claws, but only time will tell if they become the next cult-favorite Costco food you need to add to your cart.

This story was originally published by The Daily Meal.