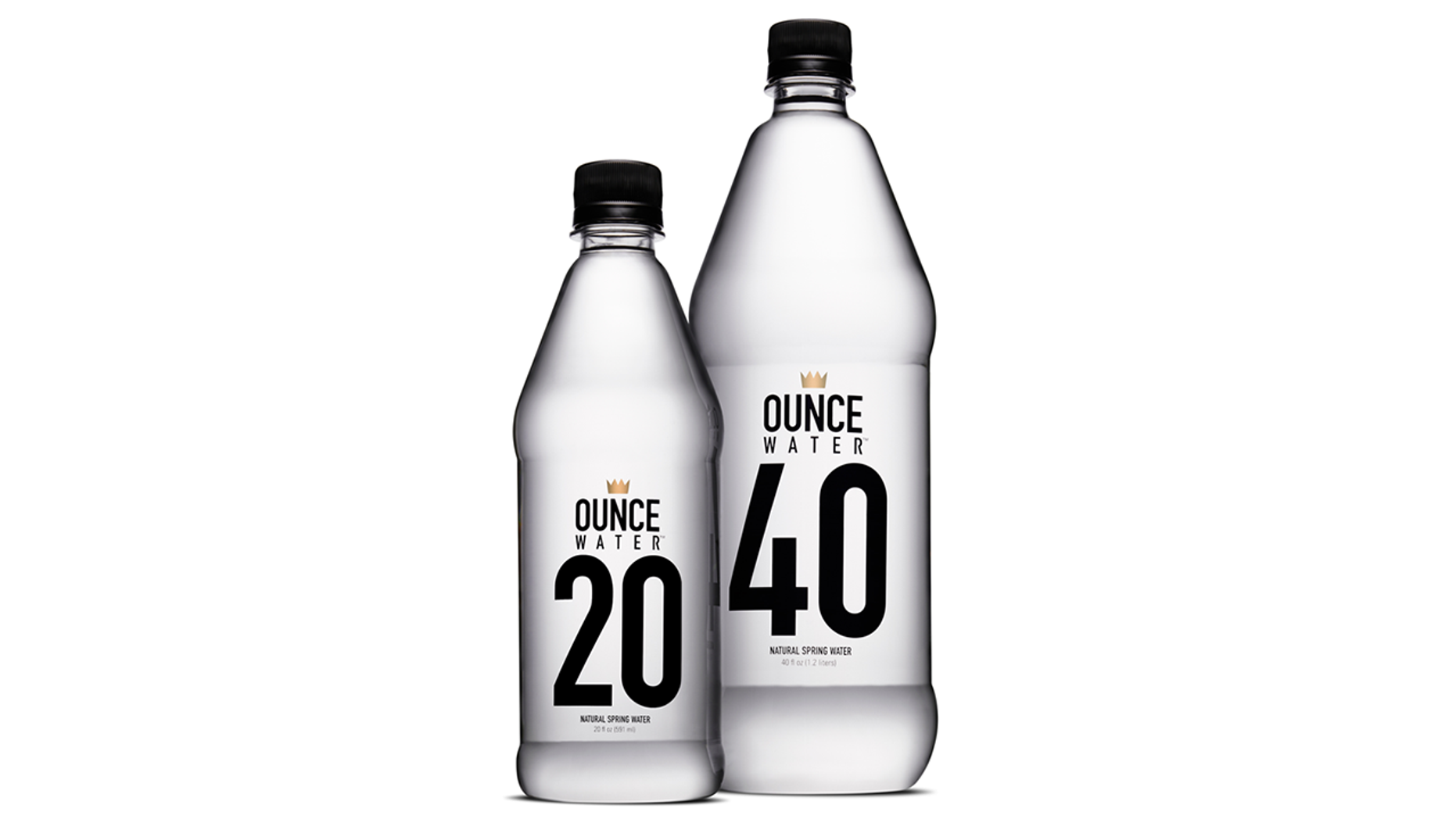 Ounce Water, founded by “Sons of Anarchy” star Theo Rossi and his wife Meghan McDermott in 2015, has prompted backlash from a Brooklyn, N.Y., community over its packaging.

Brooklyn residents, along with Breukelen Rise, an activist group that serves at-risk youth and their families, took issue with the 40 Ounce Water package — which is designed to look like a bottle of malt liquor.

The group feels the shape of the bottle perpetuates negative stereotypes about black communities, as well as has the potential to promote alcoholism among children.

STARBUCKS CUSTOMERS GET INTO FIGHTS OVER LIMITED-EDITION CAT PAW MUG

“That history is of high alcohol content, cheap liquors that were sold and heavily promoted through rap music and all kinds of marketing and entertainment,” community member Christine Gilliam told Yahoo Lifestyle. “It is a big part of the demise of a community that already feels it’s under attack. So that, in turn, leads to alcoholism.”

“We know that children emulate adults and what they see to be cool,” Gilliam said. “So you have them going to the store, which just happens to be next to a liquor store where you might see people hanging out drinking 40s, so you want to emulate that and you can do it with a 40 water. Great, they’re getting nourished as far as the water. But their behavior is emulating that of these people that are consuming alcohol. And it’s like a precursor.”

Ounce Water did not immediately respond to Fox News’ request for comment, but according to the website, the bottle was designed to help people consume 80 ounces of water per day by creating labeled water bottles.

“Ounce Water sets a daily goal to consume 80 ounces of water, so we provide 20 [ounce] and 40 [ounce] bottles to make that math simple,” McDermott told Yahoo Lifestyle. “The design of our bottle is an old-school nod, and is meant to take something that once was part of poisoning people (malt liquor) and instead fill your bottle with health and life. We are taking a negative and turning it into a positive, and we don’t market the shape of our bottle, strictly market the math and hydration benefits.”

The community, however, has argued the packaging is “detrimental” and “traumatizing.”

“We get the water, we get the count of the ounces, but we don’t like the packaging — it’s offensive,” Gilliam says.

McDermott told Yahoo Lifestyle they are making sure the community is heard and are now actively working with Bruekelen Rise.

“We are always happy to listen, learn, and grow together with our consumers all in an effort to spread the good word about proper hydration, and making healthier food and beverage decisions for ourselves and our families,” she said.