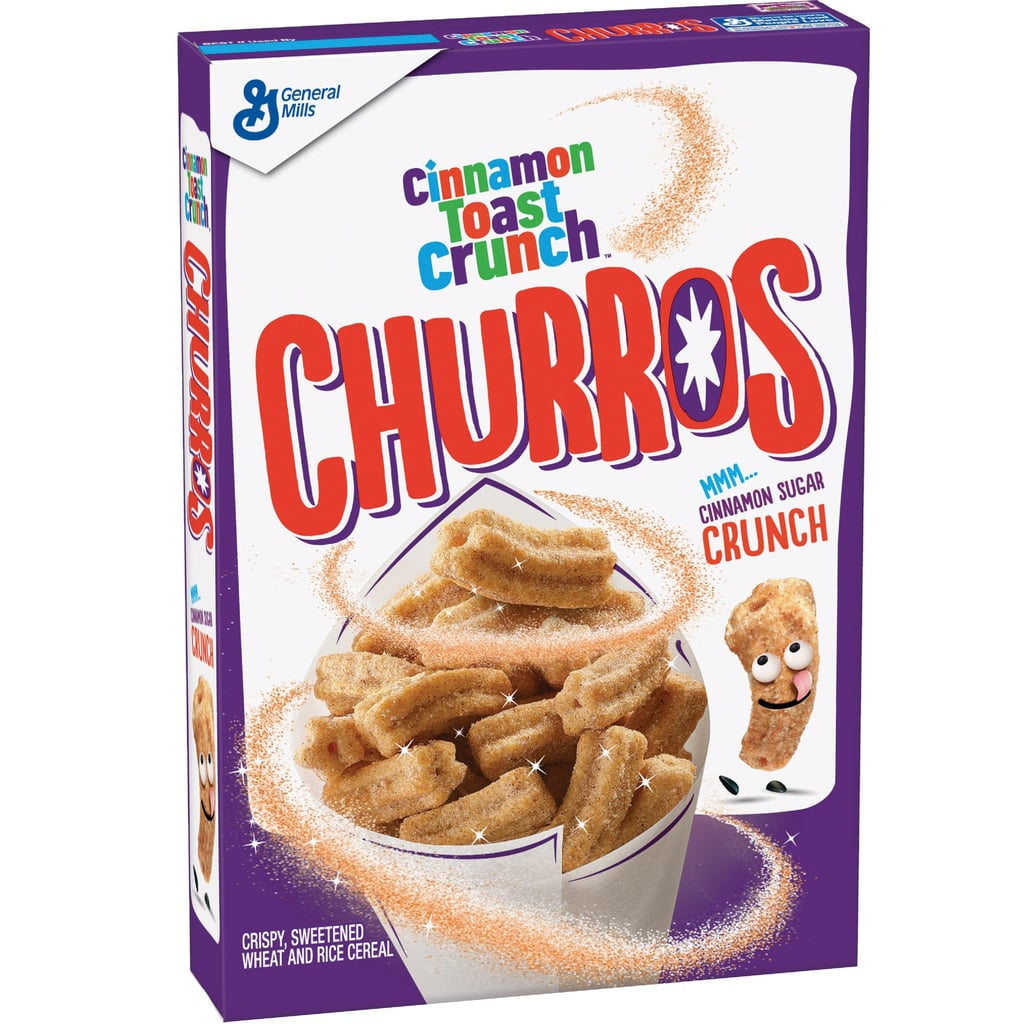 Cinnamon Toast Crunch Churros Just Launched, and a Discontinued Chocolate Favorite Is Back!

Are you sitting down? You might want to grab a seat at the breakfast table for this exciting news. General Mills is launching not one but two new cereal flavors, and it’s bringing back a fan favorite that was discontinued. Say hello to Cinnamon Toast Crunch Churros, Fruity Lucky Charms, and — drumroll, please — Chocolate Toast Crunch! The brand revealed that Chocolate Toast Crunch is the most requested cereal in the Cinnamon Toast Crunch family, which is not surprising. The cocoa- and cinnamon-infused cereal was taken off shelves in 2016, and the public definitely noticed. In fact, some fans went so far as to create a Change.org petition to demand its return.

Suffer no more, true enthusiasts. You’re getting your beloved Chocolate Toast Crunch back and two new breakfast options that’ll make your mornings sweeter. Check out the fun packaging for all three cereals ahead, and look for it the next time you stock up on *essentials* at the store.