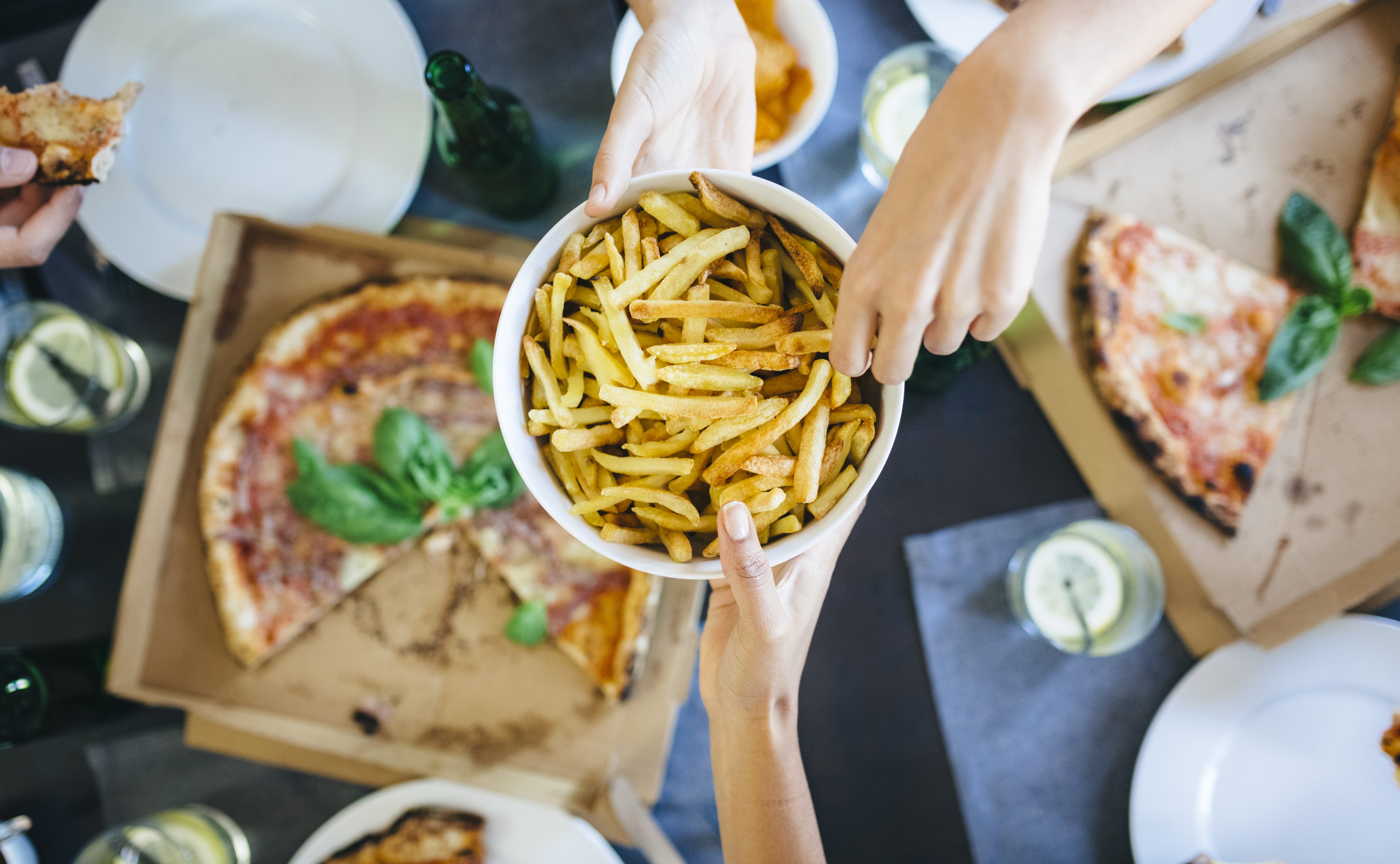 Whether you prefer them skinny, chunky, with a crinkle or in sweet potato form, there are so many ways to enjoy chips.

But it seems we’re not very good at finishing our portions.

A new study from Just Eat has revealed that chips are the most thrown away takeaway item, as people say they prefer to bin excess fries rather than eat them later.

Out of the people surveyed, 72% admitted they always had chips left over – with just over half saying portions are usually too big.

Most customers revealed they prefer to ditch leftover chips because they didn’t want to eat them later – or weren’t sure if they were safe to reheat.

These findings match up with research from the Sustainable Restaurant Association, which found that £1.8 billion of takeaway food is thrown away every year in the UK.

But chips are the most likely to be binned.

As a result, to mark the start of Food Waste Action Week tomorrow, many restaurants have been challenged to down-size their chip portions (at a lower price) in a bid to tackle this waste.

The initiative comes from the charity Waste & Resources Action Programme (WRAP), which says the UK’s most wasted food item is the potato – with 4.4 million wasted every day.

Robin Clark, senior director of global partnerships, sponsorships and sustainability at Just Eat, said: ‘Food waste is one of the greatest issues of our generation.

‘With 60,000 restaurants on the Just Eat platform in the UK, we know that we have a role to play.’

Also it’s worth pointing out that you can reheat leftover chips – just be sure to do it in the grill or by frying them (rather than in the microwave), to avoid sogginess.

‘Potatoes are full of moisture that escapes when reheated, especially in a microwave or oven where the steam can’t escape.

‘However it is possible to reheat chips – just think of it as twice cooking.

‘The perfect way to reheat chips is to deep fry, but frying them in a skillet can work just as well, use a very hot pan with a little oil.

‘Alternatively you can grill them on a high heat, but move the chips regularly so as not to burn them.

‘Leftover chips should be cooled as quickly as possible and placed in the fridge with a loose cover. Sealing leftover potatoes or chips completely can cause bacteria growth.’