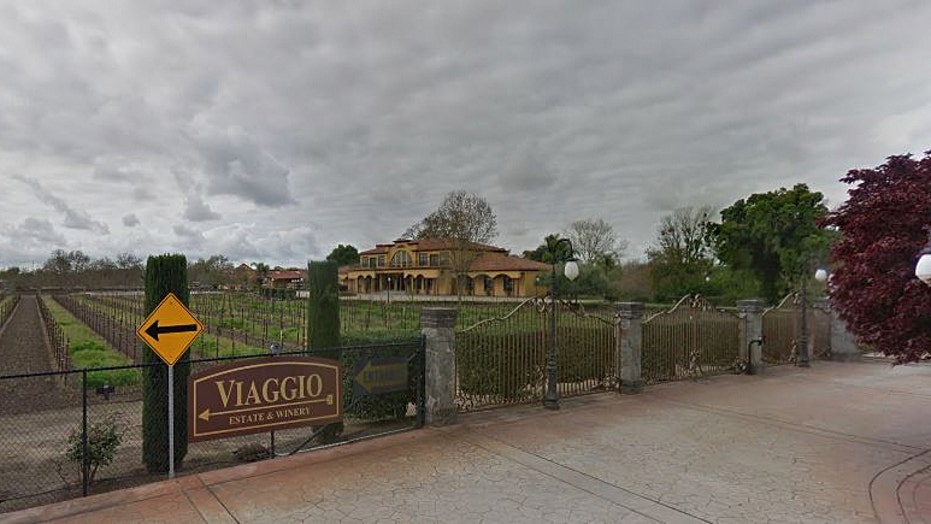 The owners of one California winery have apologized after reps for the private estate rejected a same-sex couple’s request to hold their upcoming wedding at venue. After public outcry, the management announced a policy change in that all couples are now welcome to rent out their winery and wedding venue, regardless of gender or sexual orientation.

Ahead of their nuptials, Dezanea Reyes and Alexandria Biddle recently contacted Viaggio Estate and Winery seeking information on the Acampo venue, HuffPost reports. On Sept. 5, the couple was shocked to receive an email from a wedding coordinator explaining why the women were welcome to hold their reception – but not the actual ceremony – there.

According to the outlet, the Viaggio staffer told the women that the winery’s owners, Larry and Teri Lawrence, held “very strong personal religious beliefs” on marriage as a union between heterosexual couples only and that they had never held a same-sex wedding there.

“[The owners] understand that California statutory law prohibits discrimination based on sexual orientation, and they don’t like to think they would ever discriminate on that basis even if a law allowed them to do so. However, the owner also has a very strong personal religious belief regarding marriage, which is for marriage to be between heterosexual couples only,” the wedding coordinator told Reyes and Biddle, as per the Los Angeles Times. “They believe that the U.S. Constitution and the California Constitution protect these religious beliefs and their right to express them.”

Stunned, the women shared the news to a local LGBTQ community Facebook group, the San Francisco Chronicle reports, so that others could “be aware” of the business’ policies.

“I understand and am not opposed to people having their own personal religious beliefs [but] I just fell shunned by people who do not know me,” Reyes wrote online. “I will still have a beautiful wedding when my time comes. I just want others to be aware of this venue … so our LGBTQ community knows about this venue so when they do start looking [for wedding venues], they can be aware.”

Her post caught the eye of LGBTQ activist and local comedian Nikki Levy, who reached out to Viaggio herself, seeking more information, the Times reports.

The woman received a similar response from the venue’s wedding and events director, detailing that while the business was welcome, it was “the actual ceremony that would be violating [the owner's] personal religious beliefs,” according to screenshots shared to Facebook.

Frustrated, she called out the establishment on Facebook on Sept. 10, charging others to speak out against the winery in a post that has since been shared over 220 times.

Soon after, owner Teri Lawrence released a statement apologizing for causing “anyone pain” and announcing a policy change on the matter for the business. 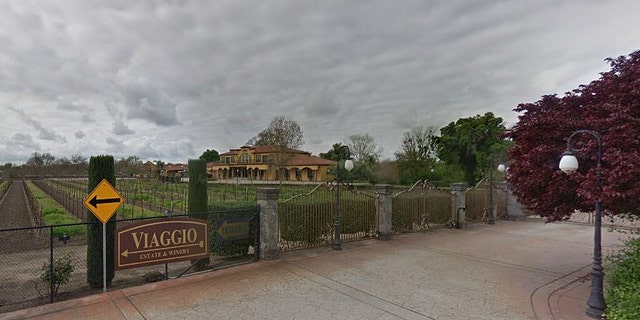 The owners of one Northern California winery, pictured, have apologized after reps for the private estate rejected a same-sex couple’s request to hold their upcoming wedding at venue for religious reasons.
(Google Maps)

“Viaggio Winery welcomes all couples, regardless of gender of sexual orientation, to our winery and wedding venue, including all wedding ceremonies. It is our hope that all will feel welcomed and respected at our winery, which has been our home since 2012,” she said in a release, according to the Times.

“In recent communication with potential visitors, I tried to explore options for celebrations that would accommodate both my religious beliefs and the expectations of our community. I realize now that contrary to my intent, this was hurtful to the people involved,” she continued.

"Our policy has been changed, effective immediately. All couples are welcome to hire out facilities for weddings and the celebrations that go with them,” Lawrence concluded. “I am sincerely sorry to have caused anyone pain at a time that should be joyous.”

Though Reyes and Biddle now intend to celebrate their wedding day elsewhere, they are glad the Lawrence has realized the error of their ways, according to HuffPost.

“At the end of the day, love is love,” Reyes told KRCA. “I’m hoping for the best for [Viaggio] and in a way I hope this opens their eyes that they should be open to other people.”

Reps for the winery were not immediately available to offer further comment on the story.