Twin brothers David and Aaron Cabello are pitching in to help Black-owned restaurants in big cities across the country.

In 2019, David launched Black and Mobile, "the country's first Black-owned food-delivery service that exclusively partners with Black-owned restaurants to give them more exposure and customers," the app's website explains.

The primary goal of the service (offered in Atlanta, Baltimore, Detroit and Philadelphia), according to their website, "is to highlight underrepresented businesses in the urban communities that are often overlooked and provide them with the technology they need to not only expand their customer base, but to stay competitive in this rapid changing economy."

"This also allows the company to hire the men and women from these communities, which will directly effect the unemployment rate and allow more people to be exposed to more opportunities," the site adds.

Marking the two-year anniversary of Black and Mobile, David spoke with Fortune about starting the business when he and his brother "were 21 years old and broke," but saw an opportunity to do something meaningful.

"We wanted to help Black people and Black businesses," he told the publication. "It was our focus, our only thing."

"We didn't know how we were going to do it, of course. We were 21 years old and broke. We just knew we wanted to help," added David.

David and Aaron, now 25, dropped out of school and moved back home to Philadelphia, where they began delivering for Caviar, switching off on shifts. And they had so much financial success on the endeavor that it made David think, " 'If I can make this much money delivering food on a bicycle, how much can I make if I owned a company?' "

And despite some tech snafus (like an unexpected snag in their July launch in Atlanta, which cost them around $300,000), the brothers have managed to regain their balance and are even thinking about expanding into Houston and Los Angeles soon.

One venture on their road to a better mobile experience saw them partner with PepsiCo on the company's Dig In program, which is helping Black and Mobile fund a facelift of their app alongside experts from a Black-owned tech team in Florida called 180Atlas.

"It was the support we needed to keep going," David told Fortune. "Fixing the tech side of it is our main focus. I think that's all we're missing at this point."

As for the next financial goal of the company, which raked in half a million dollars in revenue in 2020 despite their tech setback? "A million," David said. 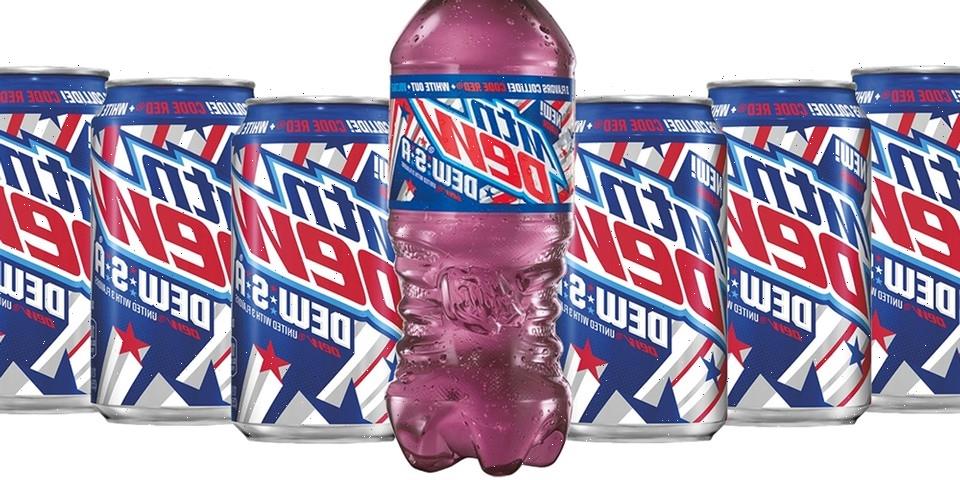