Cadbury often introduces new chocolate bars to its range, and the latest item to be launched by the British confectionary brand is the Twirl Breakaway. But many fans have compared the new product to one that already exists.

Cadbury has been criticised by shoppers for launching a new chocolate bar that is “the same as a Time Out”.

The brand’s Time Out bars were first released in 1992, while the new Twirl Breakaway has only recently been introduced to Cadbury’s range.

It is available to buy at B&M stores.

However, many customers have said that the new product is very similar to a Time Out. 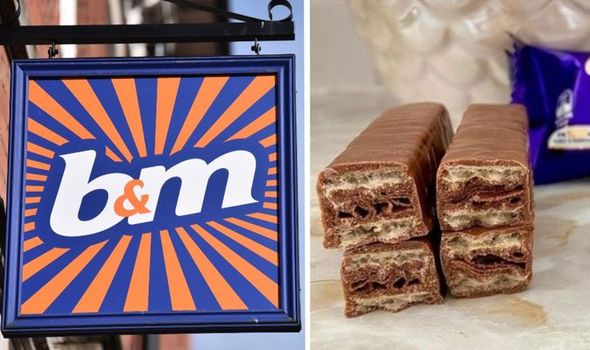 The Twirl Breakaway consists of two bars of chocolate swirls and curls inside layers of crispy wafer, topped with milk chocolate.

This sounds similar to a Cadbury Time Out chocolate wafer bar.

Cadbury described Time Out as “a ripple of smooth cocoa filling, sandwiched between two crispy wafers and wrapped in Cadbury milk chocolate”.

The popular social media account New Foods UK posted a photo of the new Twirl Breakaway on its Instagram page earlier this week.

Shoppers were quick to comment on the post, with many saying how the new product looked familiar.

One person wrote: “Isn’t this just a Time Out?” 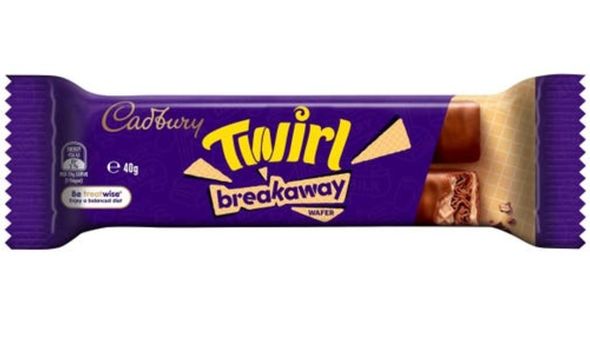 One person wrote: “Classic Time Out?”

One customer said: “This is just a Time Out! What happened to them.”

However, some customers were looking forward to getting their hands on the product.

One person said: “Defo one to try.”

As well as the Twirl Breakaway, B&M and Cadbury have launched multiple new chocolate bars this year.

These included the Cadbury Neopolitan – a three layered chocolate that had only previously been sold in Australia.