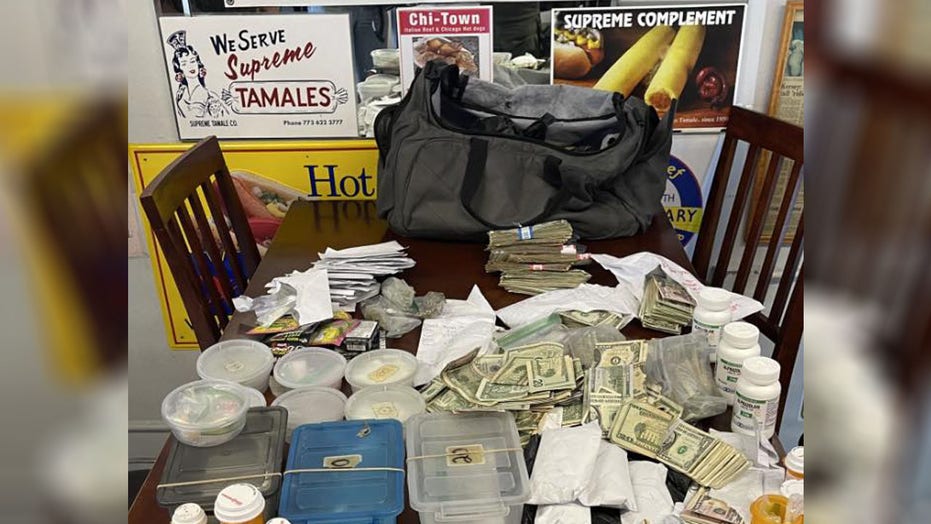 This is not what people mean when they talk about a restaurant having a secret menu.

A Florida restaurant owner is facing a variety of drug trafficking charges after authorities allegedly uncovered a drug-dealing operation being run out of the business. According to reports, local officials spent months investigating the restaurant before making the arrest.

Authorities arrested Louis Younglove, owner of Chi-Town Italian Beef and Hot Dogs, after authorities accused him of dealing drugs out of the restaurant, the Miami Herald reports. The investigation into Younglove and his restaurant reportedly lasted months.

When he was taken into custody, Younglove was allegedly in possession of large amounts of cocaine, marijuana, edible THC, fentanyl, ecstasy, Xanax, oxycodone, hydrocodone, Adderall and over $18,000 in cash.

On Facebook, the Broward Sheriff’s Office wrote that “detectives found more on the menu at a Pompano Beach restaurant than just Chicago-style hot dogs, pizza and chili. According to BSO’s Strategic Investigations Division and the Pompano Beach Crime Suppression Team, the restaurateur was peddling dangerous narcotics, including cocaine, fentanyl, and various prescription drugs right out of the restaurant. The bust was the culmination of a months-long investigation into the restaurant.”

Authorities also shared images of large amounts of cash and drugs displayed on a table at the restaurant.

According to the Miami Herald, authorities attempted to take Younglove into custody and execute a search warrant on his restaurant while he was driving to work. When the suspect allegedly tried to flee in his car, he crashed into an unmarked police car.

An additional $500,000 in cash and more drugs were allegedly found in Younglove’s home.