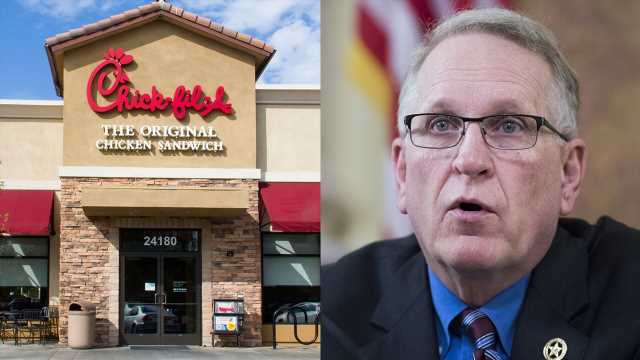 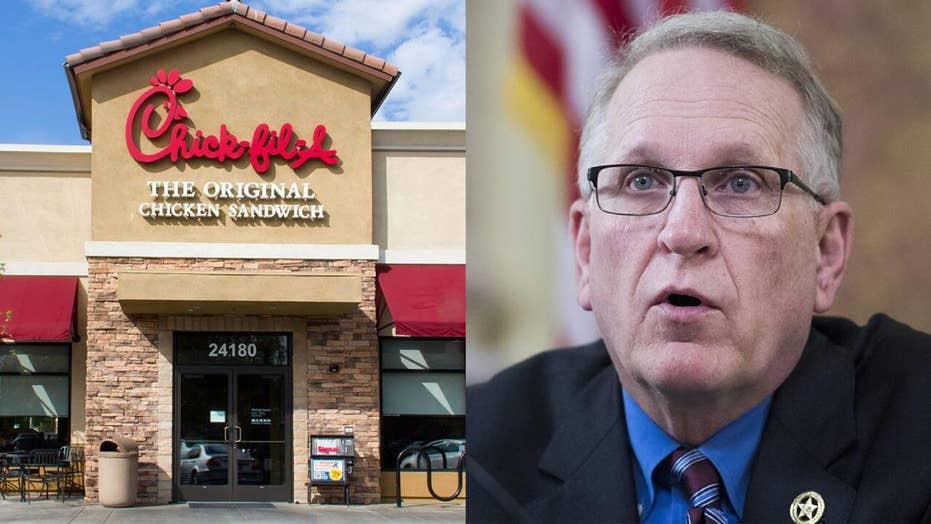 Attorney general of Montana pens letter to Chick-fil-A and says ‘Montanans don’t discriminate against others based on religious affiliation.’

A single Chick-fil-A in the entirety of Montana just isn’t going to cut it for Attorney General Tim Fox.

On Monday, Fox – also a Republican candidate for the state’s 2020 gubernatorial race – took to Facebook with an open letter to Chick-fil-A CEO Dan Cathy, imploring him to consider opening more locations in the Treasure State. 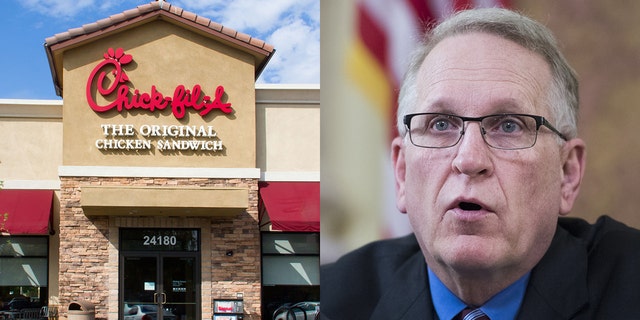 “Politicians in some states may think it’s okay to discriminate against others based on their religious views, but that’s not how we do things in Montana,” wrote Fox. He later referenced recent controversies surrounding the San Antonio International Airport’s decision to exclude Chick-fil-A from its concessions area, as well as the Buffalo Niagara International Airport’s decision to do the same, following accusations that the chain’s foundation had donated to charities espousing anti-LGBTQ views.

“While your company faces a barrage of unnecessary criticism from places like San Antonio, TX, and Buffalo, NY, I want you to know that Montanans don’t discriminate against others based on religious affiliation,” Fox wrote, in part. “That’s why I’d like to extend Chick-fil-A an invitation to expand its operations in Big Sky Country.”

“Politicians in other states may find it appropriate to use your company to evoke division and outrage, but rest assured, we won’t,” he later added. “I want you to know Montana is open for business.”

He also made sure to note that beef will likely always be “king” in Montana, despite his call for more Chick-fil-A restaurants in the state.

Fox’s letter comes less than a week after the San Antonio city council struck down a motion to reconsider its decision to ban Chick-fil-A from opening at the city’s airport due to an alleged “legacy of anti-LGBTQ behavior.” The council had originally voted to block the chicken chain from opening at the facility’s retail and food area in March. Later that month, the Buffalo airport nixed its plans to include a Chick-fil-A in its renovated food court amid similar concerns.

Both decisions came shortly after the republication of tax documents showing that, in 2017, the Chick-fil-A Foundation gave over $1.8 million in charitable donations to organizations that have come under scrutiny regarding their stance on LGBTQ issues.

A representative for Chick-fil-A was not immediately available to comment on Fox’s open letter, though the chain had blamed the backlash against Chick-fil-A and its Foundation as “mischaracterizations of our brand.”

There is currently only one Chick-fil-A in Montana, located in Kallspell, according to Chick-fil-A’s official website. Fox is running against Montana Secretary of State Corey Stapleton and state Sen. Al Olszewski in the 2020 governor's race.

Janine Puhak and the Associated Press contributed to this report.