Sometimes you just need a nice pretzel amiright? But as you’re chowing away on your salty snack or biting into that chewy doughy goodness of a soft pretzel, you may ask yourself: Are pretzels actually healthy?

How are pretzels made, exactly?

Glad you asked! “Pretzels are made primarily of refined flour, a little bit of sugar and oil, and quite a bit of salt,” says Sharon Palmer, RDN, The Plant Powered Dietitian. The ingredients are similar whether you’re in the mood for a hard or soft pretzel, she says, the difference being that hard pretzels are, well, dried.

Let’s break down the nutrition info on both.

So, are pretzels healthy—or is eating too many pretzels bad for you?

I want to be straight up with you: Pretzels aren’t very healthy. “They use refined flour and have a higher glycemic index, meaning the carbohydrates are readily absorbed into the bloodstream,” says Palmer. That can lead to an energy spike, followed promptly by a big crash. 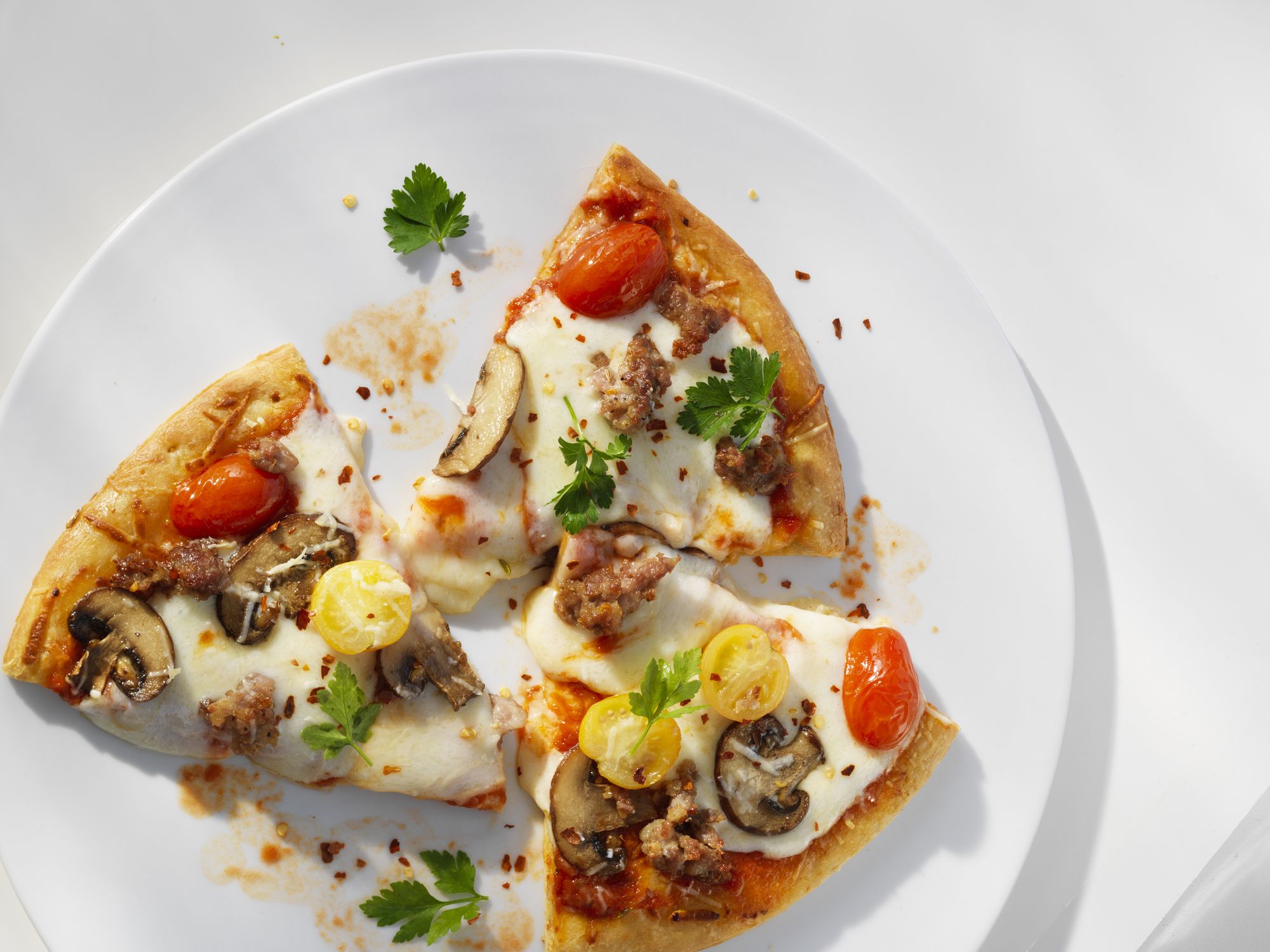 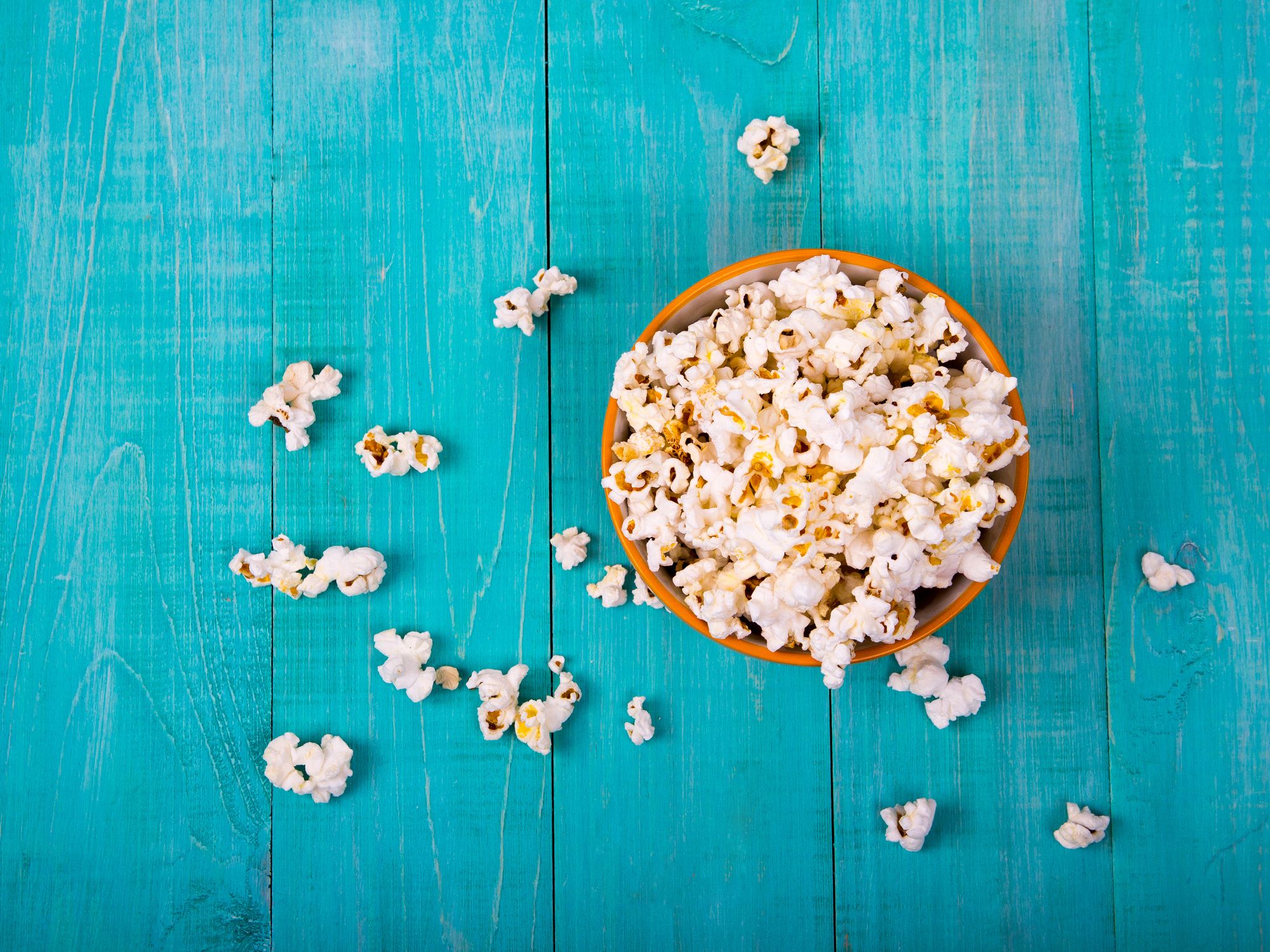 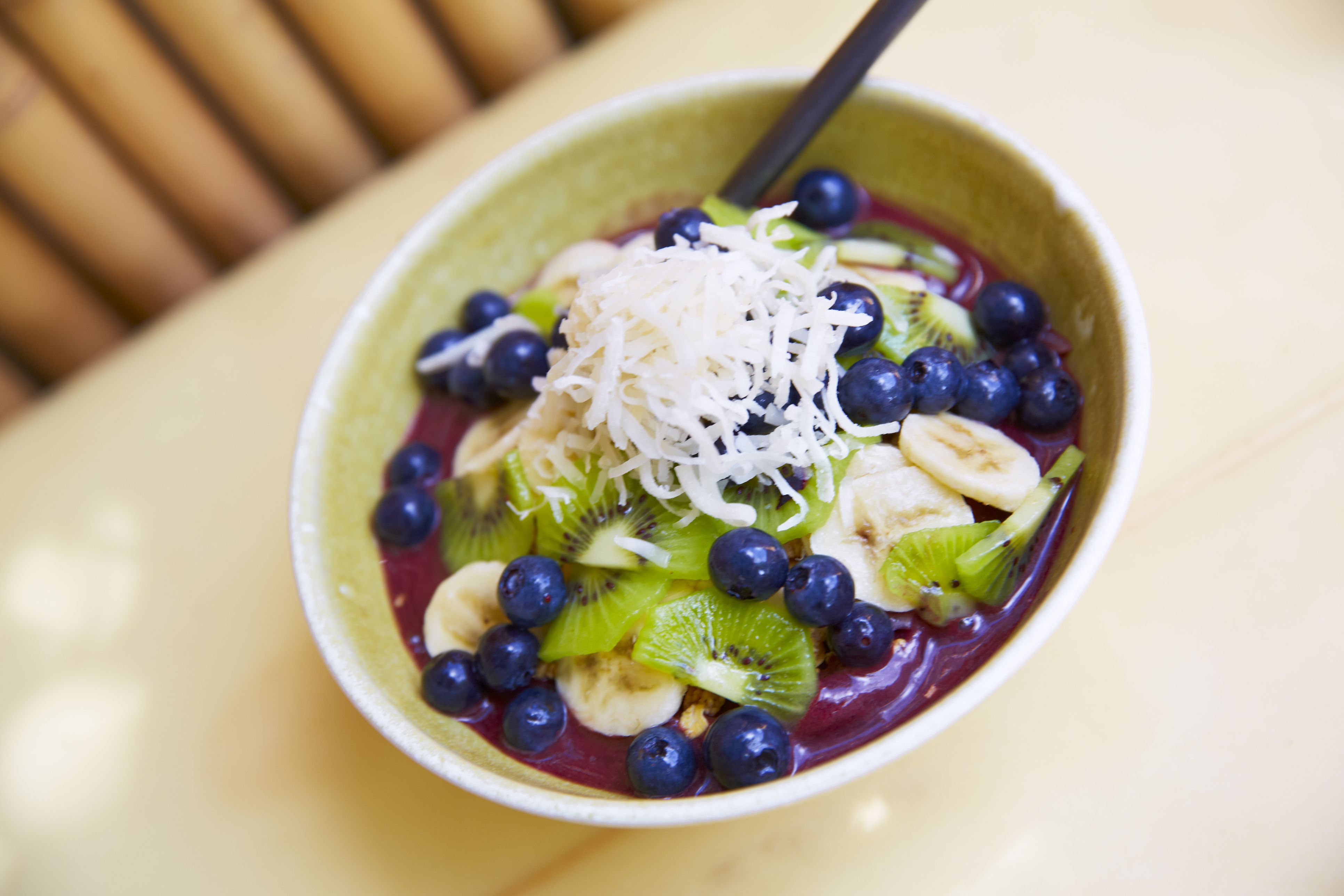 Also consider that soft pretzels are way bigger—that’s just their nature—so you’re eating a significant amount of carbohydrates and calories, without many nutrients. And the nutrition stats above are for a small soft pretzel…so just think about what you get at a baseball game. That pretzel might be bigger than your face.

That said, while pretzels certainly aren’t as healthy as say, these high-protein snacks, they can be a fine choice from time to time. Bonus; If you’re dealing with digestive issues, pretzels can be easy to toleratesince they don’t have much fiber, says Palmer. And, if you’ve been doing a long and sweaty run or bike ride, then a pretzel can deliver a source of quick energy and replace the sodium you lost through sweat, she adds. Not bad!

What about all that sodium?

Well, pretzels have more sodium than both chips and popcorn, your other two salty snack loves. “Whenever you see a food with actual salt crystals on it, that’s a sign it’s high in sodium,” says Palmer. The recommendation is to consume less than 2,300 mg of sodium a day, and pretzels can make a big dent in that, she adds. Not to mention, one ounce of hard pretzels is a pretty small serving size (think: a very small handful)—you’re probably eating far more.

How can you make pretzels healthier?

If you want pretzels, you want pretzels, so definitely don’t feel guilty about eating them. That said, you can make them more nutritionally sound by sticking to a single serving and dipping them in some protein to slow your blood sugar response. Nut butters (peanut, almond, cashew) are all good choices, as is hummus, says Palmer. When you’re shopping for pretzels, look for whole-grain versions, and also buy ones that are low-salt if you can, she adds.

Got salty snacks on the brain? Check out Chrissy Teigen taste-test the best chip flavors:

What are the healthiest pretzel brands?

Here are a few nutritionist-approved brands to satisfy that pretzel craving: 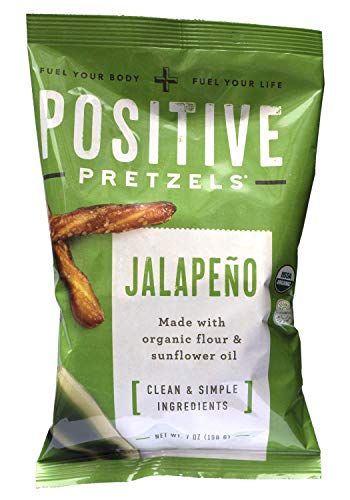 Made only with wheat flour, sunflower oil, and sea salt, they come in yummy flavors like Honey and Jalepeno, and have more fiber than most brands. (Just watch the sodium on this one.) 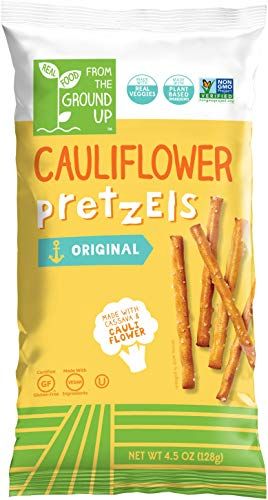 Made with a blend of cassava and cauliflower flour, these deliver a similar amount of carbohydrates compared to traditional pretzels, but they’re a good option if you’re gluten-free. Oh, and yep, they do have a cauliflower tang to them, but in a good way. 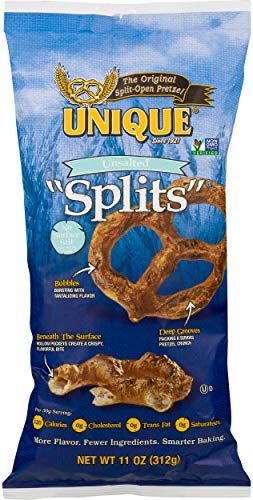 These are much lower in sodium because they leave off the salt crust on top. 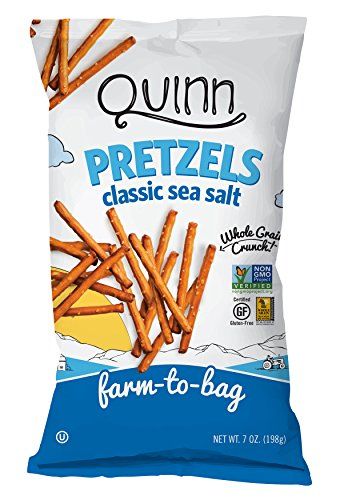 They’re lower in sodium than many other brands, plus are made with a mix of whole grain sorghum, brown rice, tapioca, and potato flours.

The Real Reason Rudy Giuliani Is Being Sued For A Billion Dollars
We and our partners use cookies on this site to improve our service, perform analytics, personalize advertising, measure advertising performance, and remember website preferences.Ok