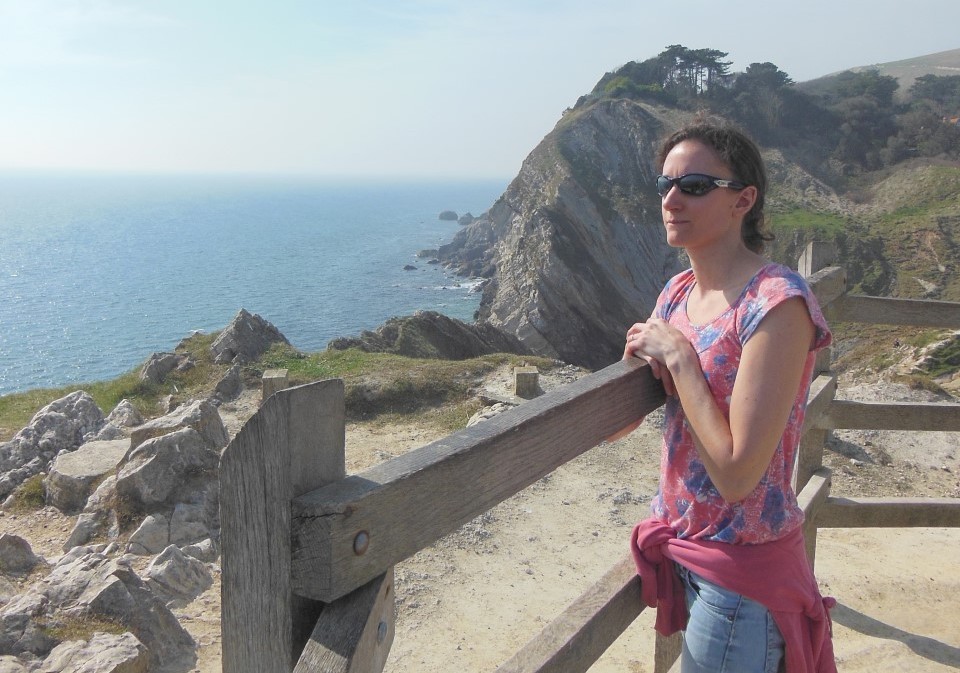 While watching dolphins being killed in their thousands for no other reason that they were in the way of the fishers, I had an epiphany.

By that stage in April of this year, I was only eating fish but right then and there, I stopped eating meat altogether and I haven’t looked back. I’m healthier than ever and I owe it all to two documentaries called Seaspiracy and The Game Changers.

I’ve always had issues with my digestive health. When I was around 11, I started getting really nasty stomach aches that would seem to last for days at a time. For this reason, I had to take so much time off school just to recover.

When I eventually went to the doctor after many years of having constant stomach aches, they told me it was likely irritable bowel syndrome (IBS) and put me on various tablets to help reduce the symptoms, but none of them seemed to make the slightest bit of difference.

Admittedly, at the time, a lot of my diet was made up of sweets – anything from chocolate bars to pic n mix – from our local sweet shop. It wasn’t unheard of that I’d have jelly beans for breakfast.

I also didn’t really have much of an appetite. I would graze on small things all day like snacks and biscuits, but would never finish my main meal – the meal with all the vegetables in.

My doctor eventually told me that it was something I would probably grow out of at some point and the IBS symptoms did subside a little as I got older but it never really went away completely. I would get bloated and gassy after pretty much every meal.

This continued until one day when I was around 37, my husband and I finished the series we were watching and saw the Netflix documentary, The Game Changers, on our suggested watch list. We love to watch documentaries and almost always watch anything similar that comes up.

Essentially, it’s a documentary about how eating meat affects your body, both inside and out. But one part really stuck with me and is the main reason I decided to change up my diet.

Three football players from the Miami Dolphins were asked to take part in an experiment to see the impact of eating meat versus eating a plant based diet. On day one, all were asked to eat a meat diet and the next day, a plant-based diet. Two hours after each meal, the footballers had their blood taken for testing.

The clearer the plasma on the blood, the less fat there is in their blood stream. The cloudier it is, the more fat there is. The plant-based diet blood came back clear, whereas the meat one was cloudy.

I was so shocked that after just one day of not eating meat there was such a difference in their test results. That’s when I decided things needed to change with my own diet so I immediately cut out all meat except tuna.

My reasoning at the time was that tuna was dolphin-friendly, I’d only eat the line-caught tuna, and that it was also very high in protein. I go to the gym a lot and lift weights, so I wanted to ensure I was still getting enough protein in my diet.

For the next year or so, I was going about life as an almost vegan – I’ve never really liked dairy products although I did have the odd piece if cheese – or a flexi-tarian, as my husband would call me. I didn’t really find it too difficult going from eating meat to overnight not eating any, other than tuna.

The only thing I found a little difficult was going to other people’s homes for meals and as soon as I would say I was semi-vegan, the look of terror and confusion on their faces was clear as day.

In terms of my digestive health, I was a lot less bloated than I had ever been and I seemed to only ever be gassy when I had cheese, onions or something sugary.

Then in April of this year, I watched Netflix’s Seaspiracy – a documentary that looks at the environmental impact of commercial fishing.

While watching the horrific ways sea creatures were captured, I also learned that some tins of tuna labelled ‘dolphin-friendly’ can’t be 100% sure they really are. Due to deep sea trawl net fishing, even though boats might be fishing for tuna, all forms of sea life get caught in the traps and some inadvertently die in the crossfire.

After watching the documentary, I gave any tins of tuna I had left over to my local food bank and since then, I haven’t eaten anything with a face.

From then on, I started doing my own research and looking more closely at the labels and what the ingredients really were. I started cooking food from scratch at home more often so now every meal I make is homemade. I always have frozen batches of bolognese, curries and soups ready to go in case I really don’t want to cook one evening.

However, most things I eat now are fresh and made up of delicious fruits and vegetables. I eat the colours of the rainbow, and I love my new diet. Before going vegan I had little to no interest in cooking, or finding new recipes. But these days, I love to learn new recipes.

It was around this time that I really started to notice a difference in how I was feeling. I can’t even remember the last time I felt bloated, or gassy. My energy levels are through the roof and my workouts at the gym are more intense.

My advice about digestive health issues is to not settle. If you feel something isn’t right, don’t just accept that’s how it will be forever.

Try changing something to see if it makes a difference. What we put into our bodies can have such a huge effect on the way we feel both mentally and physically. Who knew making the decision to watch a documentary would start me on this incredible journey?

I think documentaries like The Game Changers and Seaspiracy are so important because they open people’s eyes to what’s really going on in the world and show how we can change our lives and our health in such simple ways.

My mind is open to new ways of thinking and being able to help the environment.

Hopefully more people will watch them and start doing their bit to help marine life, as well as themselves to be healthier people.