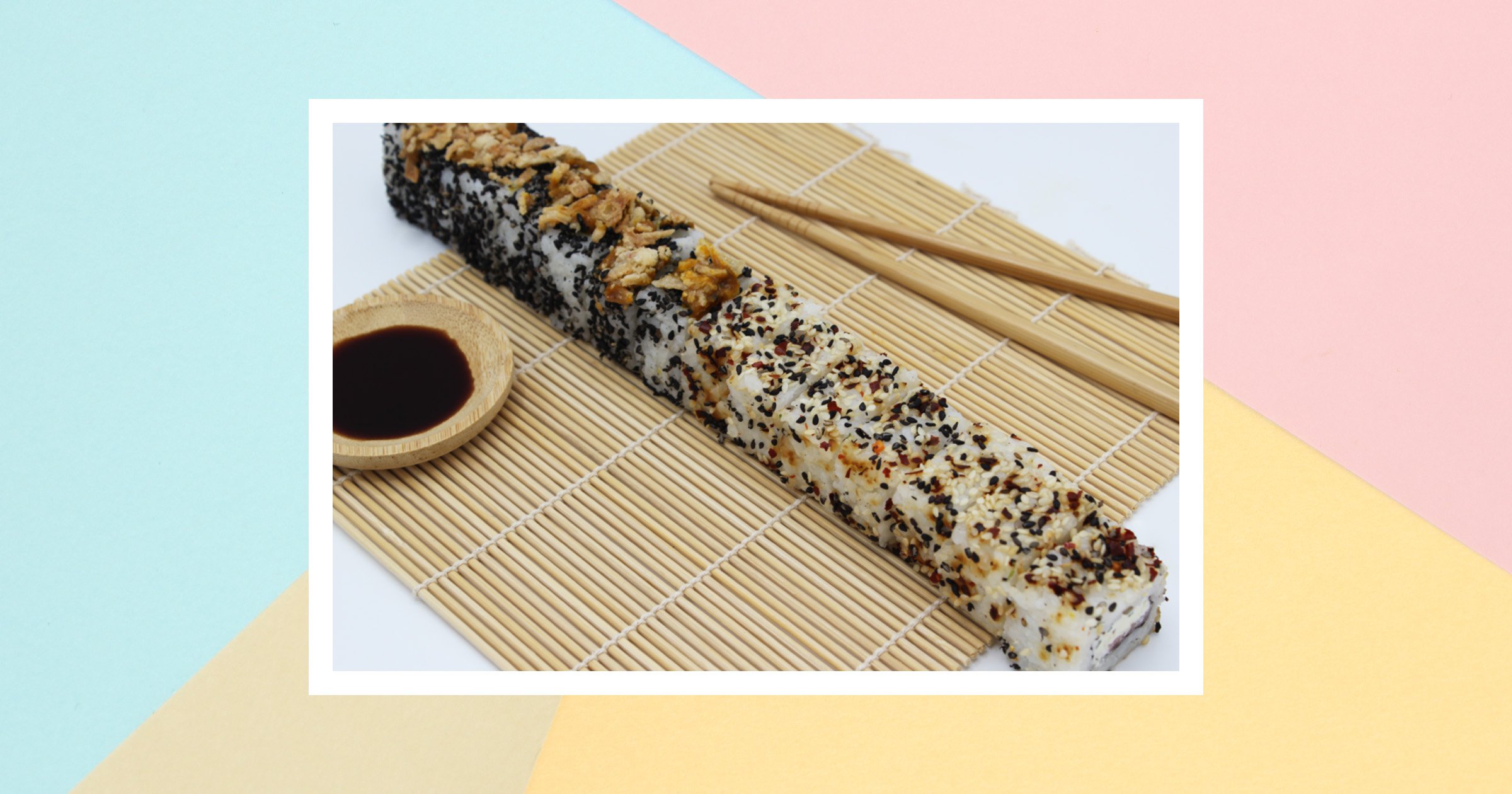 The food world may be missing many things – but an enormous sushi roll is no longer one of them.

Aldi is selling a foot-long sushi option to mark the Tokyo Olympics.

Foodies will be thrilled to hear that there’s not one, but two exciting flavours packed into a single roll – one meaty half and the other which is a little more traditional.

On one side there’s the katsu chicken variety, which is topped with black sesame seeds and crispy onions.

Whereas on the other side, there’s a smoked salmon roll that’s sprinkled with mixed sesame seeds.

The lengthy piece is available to buy in stores now – priced at £2.49 (which seems incredibly reasonable considering the size).

However, the supermarket has warned that once the foot-long sushi rolls are gone, they’re gone – as they are part of the Specialbuys range.

So customers will need to act fast to ensure they get their hands on one.

Aldi announced the news over on Instagram, stating: ‘What’s better than fresh sushi on a summer’s day? Footlong sushi.’

And it’s safe to say that fans are going wild for the new arrival – with hundreds of people commenting how excited they are to try it.

Others are urging the supermarket to create a plant-based version, too.

‘Please make a vegan one,’ one person replied to the post.

Aldi is also paying tribute to the Olympics with some brand new sushi selections in store – so they really are going all out.

Elsewhere in the world of food, a woman has shared how to pick a juicy watermelon at the supermarket every time with an easy trick.

Likewise, a mum has shared a picnic hack that involves heating up a hotdog without using a BBQ.