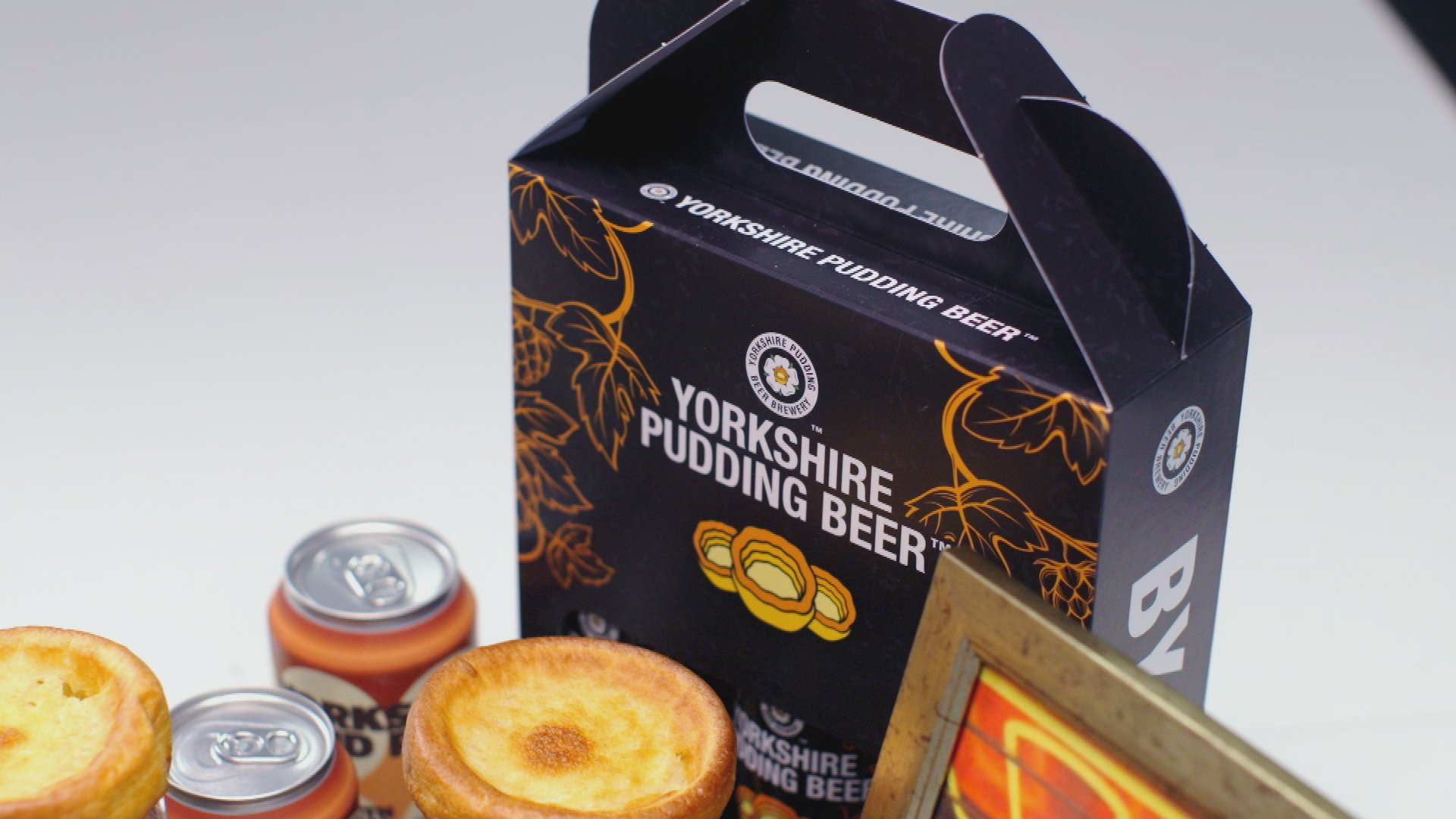 A twist on the hero of a roast dinner, Aldi is now selling Yorkshire pudding beer.

Howard and Harry’s Yorkshire Pudding Beer, which sells for £1.49, has secured a spot on supermarket shelves after winning a competition.

The Yorkshire Pudding Beer Brewery is an award-winning brewery based in Malton and the beverage is thought to be based on the first-ever Yorkshire pudding recipe, made by Hannah Glass in 1747.

Howard Kinder created this version back in 2019 – which you can now shop from Aldi.

It’s bound to go down a treat too, as past brews the company have made have sold out within hours.

Whether people love it or just want to try the drink for the novelty, either way, it’s likely to be popular.

One large brew makes use of more than 4,000 Yorkshire puddings, and a pint is 3.6% alcohol.

Alongside the beer product, a new range of chocolate will be available at Aldi, as both producers fought to win Aldi’s Next Big Thing – and, in the end, they were both selected for a joint top place.

Howard Kinder, of Malton Brewery, says: ‘We were absolutely elated – and really happy that we got to share the victory with Harry Specters.

‘For me, I’m not just happy that we’ve won, but that I get to continue working with my son.’

Mona Shah, of Harry Specters, says: ‘We looked up some statistics and found 85% of autistic people are unemployed and 61% of them are desperate to work.’

While Shaz Shah, from the same company, adds: ‘Social impact-wise, it’s going to be massive. When we told our team of autistic workers that we were going to be supplying Aldi it just filled them with confidence. It was truly amazing.’

Both products are now available in Aldi stores.