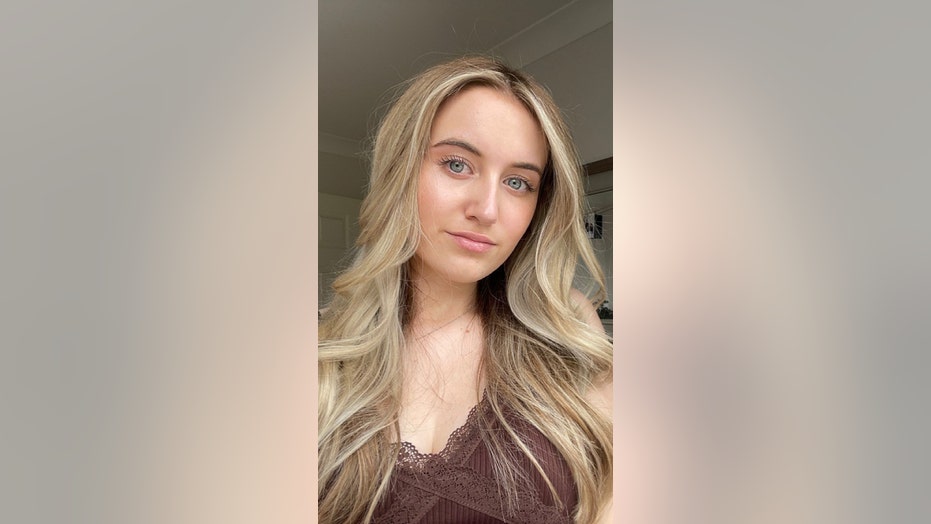 A 19-year-old in the U.K. has gone viral for the creative lunches she makes for her parents.

Georgia Goodrum, 19, a college student from Lincolnshire, U.K., told Fox News that she’s been making lunch for her parents for a few years, but only recently decided to start being more creative with the meals.

In particular, Goodrum said she was inspired by Jessica Woo, who makes elaborate bento box lunches for her children and posts pictures and videos on Instagram.

“I love being creative in the kitchen,” Goodrum told Fox News over the phone. “I love trying out new recipes and everything like that, so I thought I’d have a go at making [my parents’] lunches more creative.”

Some of her most popular videos on TikTok include pizza-style crumpets – which are spongy griddle cakes –, couscous with egg peppers and tuna and sweet corn pasta. Her lunches almost always include a main entree, a side salad and dessert.

Goodrum said she personally loves to make “things that you wouldn’t necessarily put together normally,” but that end up working well in the end.

She explained that the way she comes up with her creations is by simply looking at what she already has.

“Most of the time, I kind of just stand in the kitchen, have a look at what we’ve got in the house and try and use up things like leftovers or things that we’ve got already,” Goodrum said. “It’s kind of just mixing creativity whilst using up the resources that we have.” 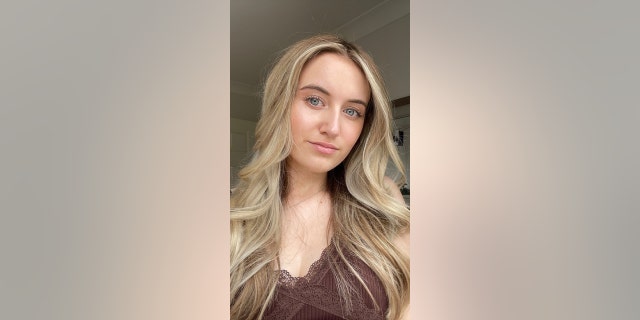 Georgia Goodrum, 19, a college student from Lincolnshire, U.K., makes lunch for her parents and posts videos of the meals on TikTok. (Courtesy of Georgia Goodrum)

She also tries to give her parents a variety and maybe even expand their palate in the process.

Because she films her process, Goodrum said it takes about an hour and a half to make her parents’ lunches, which she does the night before for lunches on Monday, Tuesday, Wednesday and Thursday.

Fridays in the Goodrum household are “Fend For Yourself Fridays,” Goodrum said, a rule that has been in place since she was younger. When she was a preteen, Goodrum said her parents would make her lunch for most of the week, but she would buy her lunch on Fridays.

Now, the rule applies to her parents, too.

People often ask Goodrum on TikTok why she makes lunch for her parents instead of the other way around.

She said a lot of people will say: “Well why do you make lunch for your parents, they should be making lunch for you?” 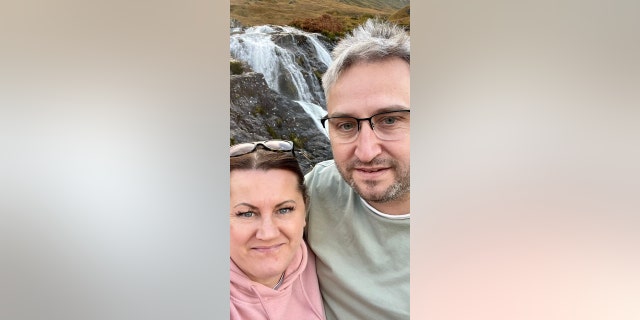 Goodrum said people sometimes ask her why she makes lunch for her parents (pictured), rather than the other way around. In response, she told Fox: "I’m 19 now. It’s good to be able to give back to them." (Courtesy of Georgia Goodrum)

Goodrum said she keeps the lunches a secret from her parents and waits to post her videos on TikTok until after they’ve eaten their meals.

“They quite like the surprise of it,” Goodrum said.