WOMEN are being warned to check their bags, after one girl found a tracker planted in her's after a night out.

Sheridan Ellis, from Texas, had been to a friend's birthday dinner at a restaurant when she made the terrifying discovery. 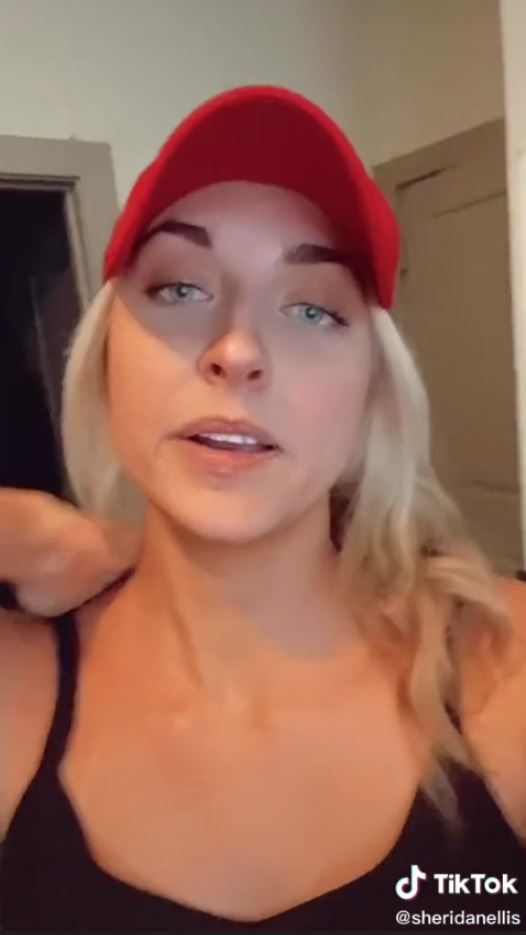 Issuing a "public service announcement" on TikTok the next day, she warned other women to "stay safe" by checking their own handbags.

Let's face it, it's unhardly uncommon to find something you'd forgotten was in your bag hidden there months later – as most of us don't rifle through them regularly.

But Sheridan "doesn't normally carry a purse" and only had it for her friend's "decorations and stuff for the table", meaning she was better equipped to spot the tracker after the night out.

She explained: "At the end of the night, I'm cleaning my purse out and I find this. 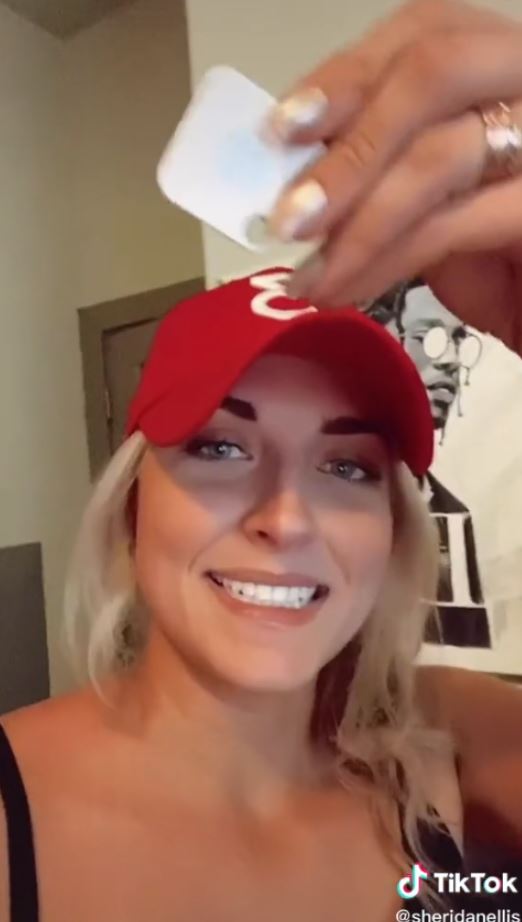 "If you don't know what this is, it's a tile. It's basically a tracker, people put it on their keys and whatnot.

"It's not mine, I don't know how it got in my purse. I immediately took the battery out, don't worry but yeah… check your purses and stay safe out there."

The video now has 170,000 likes and over a million views – with people replying "that's very scary", as they believe whoever planted it wanted to follow Sheridan home. 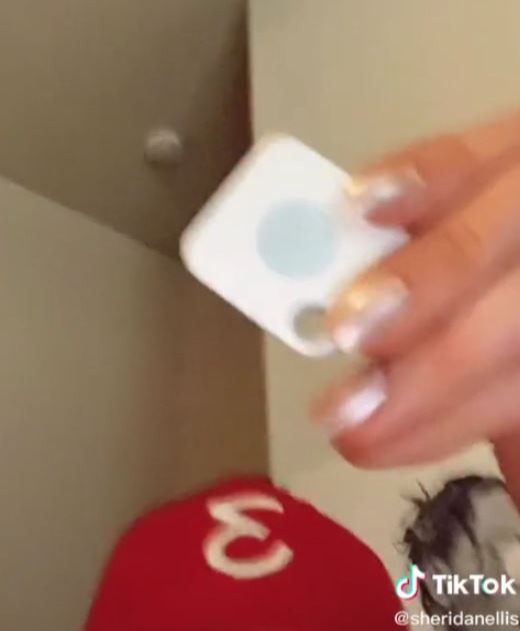 Commenting on the clip, people said: "Why are men like this??" and "Oh yayy, a new thing for all us women to worry about".

One mum wrote: "OMG! I have pre/teen girls. Thanks for putting this out there. But seriously, how many more things do we have to be aware of?!"

Another person commented: "No! So glad you looked. Did you contact the police? Stay safe!"

While a fourth woman said: "I've resorted to only having cross body bags from now on. Just feels safer and no way of people getting in my stuff – sorry you hadto deal w that :(".

Others urged Sheridan to report her experience. One woman wrote: "The police can definitely find out who purchased that and who downloaded the app to register it. Go to the police. That's very scary."

We previously revealed how another woman had issued a terrifying warning after escaping from a hotel room attack and revealed the simple advice which saved her.