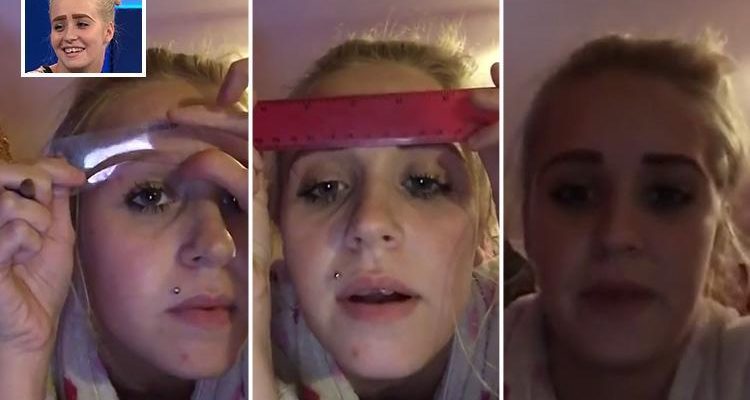 Tamara – who was on the show with boyfriend Ben – was the talk of Twitter after viewers compared her "Sharpie" eyebrows to "two slugs". 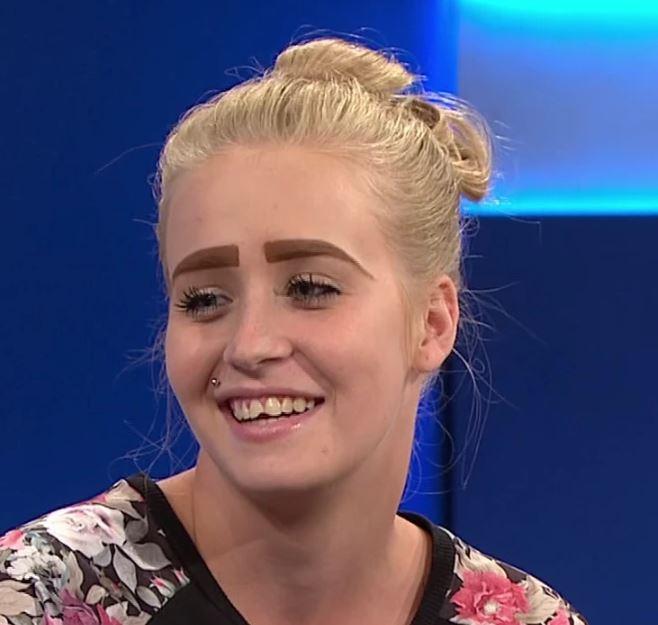 Now, Tamara – who refers to herself as "eyebrow girl" has taken to Youtube to post a tongue-in-cheek beauty tutorial on how she creates her eye-catching brows.

Speaking to the camera, she said: "Hi everybody, this is eyebrow girl.

"…Well I'm gonna' show you all how I do my eyebrows. 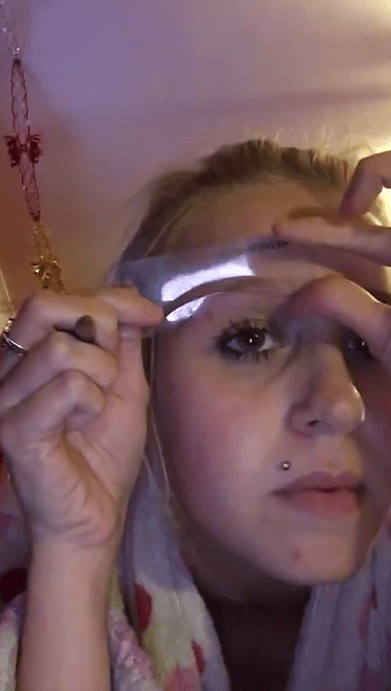 Tamara applies the stencil to her forehead before colouring in with a pencil and checking if they're "level" with a ruler.

"Then, I get my ruler and we'll see if they're level… that one is a bit higher than that one.

"I'll extend this one a bit higher.

"There we go haters," said Tamara. 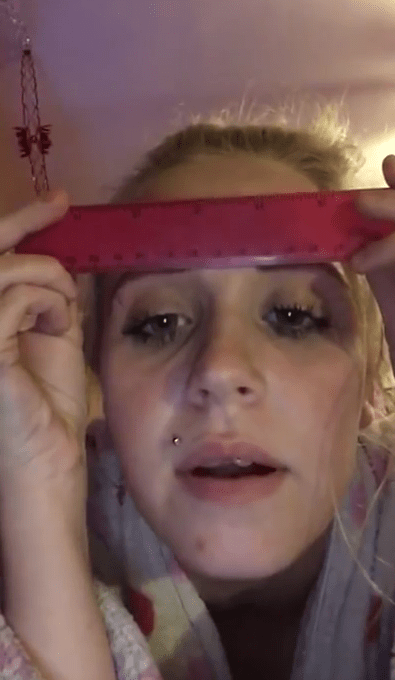 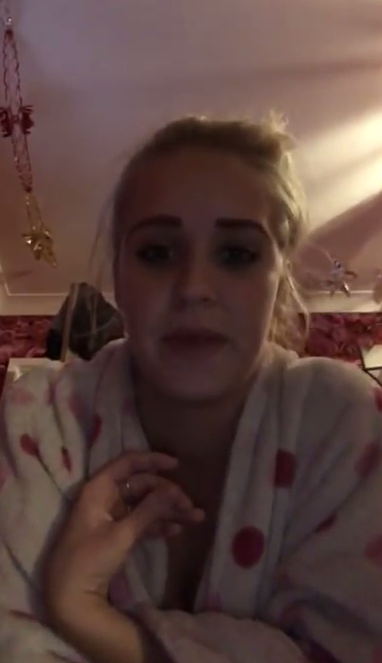 Tamara didn't stop there, however and posted another video of her recreating the eyebrows on her toddler daughter.

"Thank you for watching," said the adorable infant.

In a bid to create an "eyebrow family", boyfriend Ben couldn't resist getting involved too and posted his own tutorial. 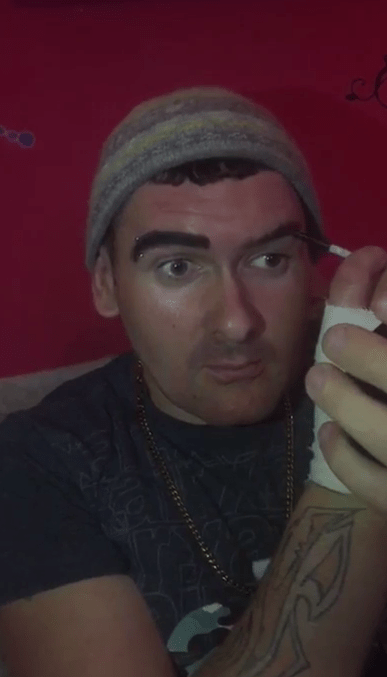 Tamara and Ben were on the show for DNA tests to prove that their two adorable kids were Ben's.

But it seems viewers were distracted by Tamara's brows, with one tweeting: "I think the girl on #JeremyKyle has actual shares in Sharpie #JeremyKyleeyebrows."

Thankfully, everyone returned home happy after DNA results proved Ben was the father of Tamara's kids.

Earlier this week, we told you Kate Middleton reportedly ignored the Royal Family’s request about her wedding hair.

We also revealed Kim Kardashian West is launching her first mascara TODAY, here’s everything you need to know.

And we showed you the £11.90 purple shampoo which ‘fixes brassy yellow tones’ has more than 1,000 glowing reviews… and the pics speak for themselves.