A WOMAN has been slammed online for her very inappropriate funeral attire – but she thinks her late grandfather would approve.

Someone shared a Facebook post to a Reddit thread, in which a woman claimed she was going to wear a tight fishnet dress and sheer knee-high socks to the sombre occasion. 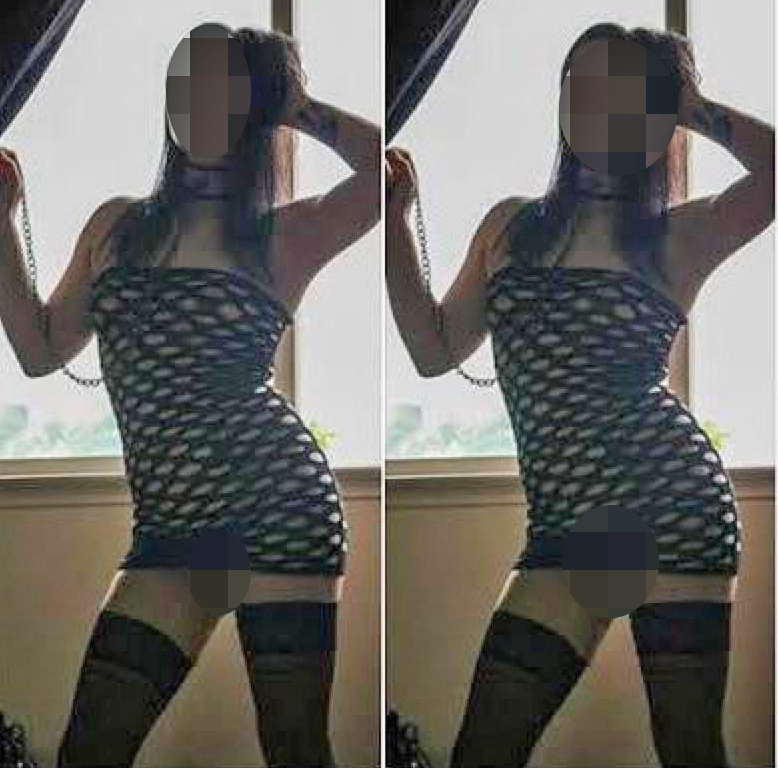 "Today's my grandfather's funeral and yes I'm going dressed in this outfit, and no I don't give a f*** about what people may think bc (because) at the end of the day even tho [sic] it's a sad day I have the right to dress how I feel and tbh (to be honest) if you have got it flaunt it," it appears the woman wrote in the Facebook caption.

"Plus if my grandfather were still alive I'd know he'd approve."

In the screenshot shared, people commented on the Facebook post questioning her decision to wear such a revealing outfit.

They said the funeral was a time for her to pay respects to her grandfather, not a time to make others uncomfortable.

"I get what you're saying and stuff but sometimes you have to take into account other people's opinions and feelings," one person wrote.

The woman wasn't having it, as she responded: "This day isn't about other people's feelings tho [sic] hahaha. It's about my grandad and why are you even commenting I barely know you."

While there's no proof this screenshot is real, people haven't held back on sharing their honest thoughts on Reddit.

The majority of commenters don't approve of her outfit choice, with many deeming it to be disrespectful.

"You gotta be real trashy to try and be an attention seeker at a funeral of all places," one person said.

"Trashy that her grandfather would approve and that she's obviously trying to get attention for it," another person said. "But just the outfit itself is just an outfit, there really shouldn't be an issue if someone wants to wear one type of clothes instead of another whenever they want"

"Doesn't give a f*** what other people think, feels the need to post online and tell the world all about it," commented another. 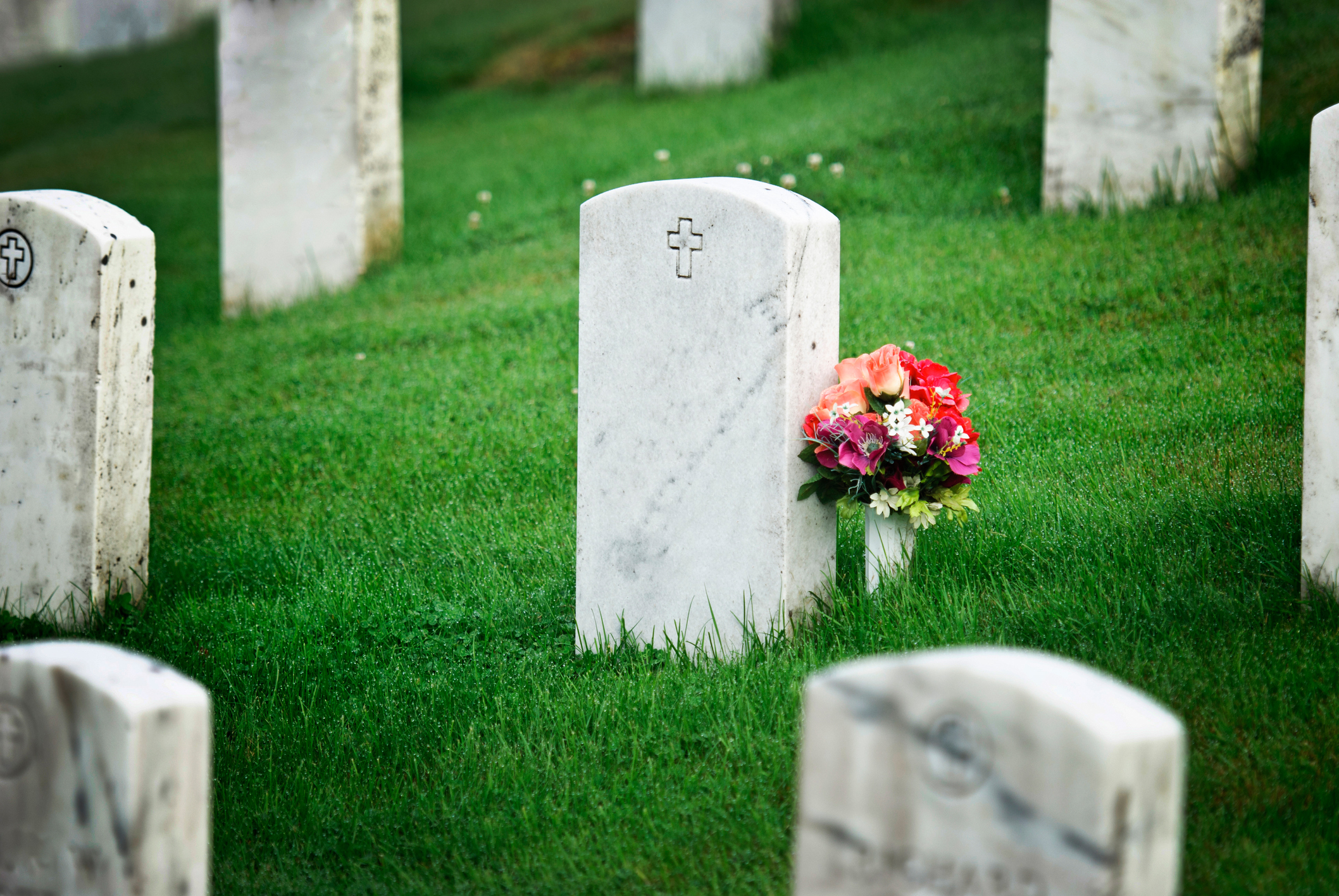 Elsewhere in fashion, busty Amazon shoppers slam ‘ridiculous’ 20p bralette that leaves all of their cleavage on display.

Plus shopper in hysterics after buying Molly-Mae’s £68 green suit from PLT range as she can’t believe what it looks like on.

And how the Love Island runners-up are the REAL winners – from Molly-Mae & Tommy’s £3m to Siannise & Luke’s £38k TikToks.