A HINCH fan has taken to her windows with a minky in hand to show other cleaning fans just how she gets her windows squeaky clean using washing up liquid and fabric softener.

The unlikely cleaning duo, along with a sponge and water,  was used to wipe over her grimey windows – including the often hard-to-clean window frames and seals. 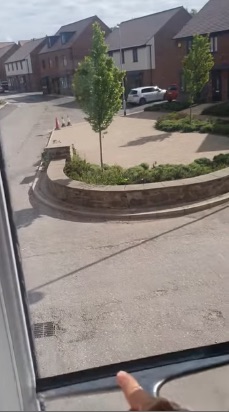 She revealed that her mum hadn't believed her when she first told her of the window-cleaning technique, so filmed the results as proof.

In the video she explains that she adds washing up liquid and a bit of fabric softener into a bowl with water.

She wets the minky and rubs it over the entire window before wiping it down with a squeegee – as for the window seals, it was very much the same process but, obviously, without the use of the squeegee.

And not only does the trick leave the windows looking immaculate and streak-free, but they also smell amazing too – who knew. 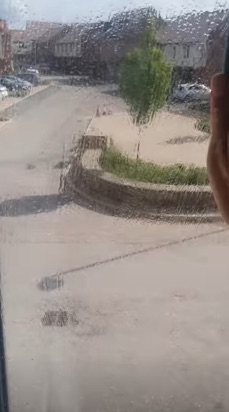 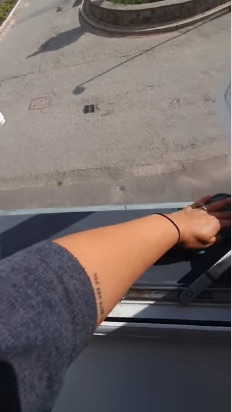 Curious if anyone else cleaned their windows in the same way, the mum asked: "Is it just me that cleans windows like this?

And the Hinch-inspired cleaning method – and the video commentary – proved popular with the Mrs Hinch Made Me Do It group members with many impressed by the gleaming results.

In answer to her question presented in the post it appears Stacie wasn't the only one who used both, or one of, the cleaners suggested as some others were already onto the idea.

Some revealed they used washing up liquid for their own windows or shower screen, while others admitted that often neglected their windows altogether.

Elbow grease and and ordinary glass cleaner proved popular methods too, with some swearing by newspaper for a streak-free finish.

In other news, cleaning fanatics are using dishwasher tablets to get grimey oven trays sparkling with no scrubbing.

Elsewhere, a DIY fan completely changes the colour of her bed from dull grey to chic green using £7 dye .

And a mum praises 99p cleaner which completely transformed her dingy patio and says it’s the best one she’s ever used.