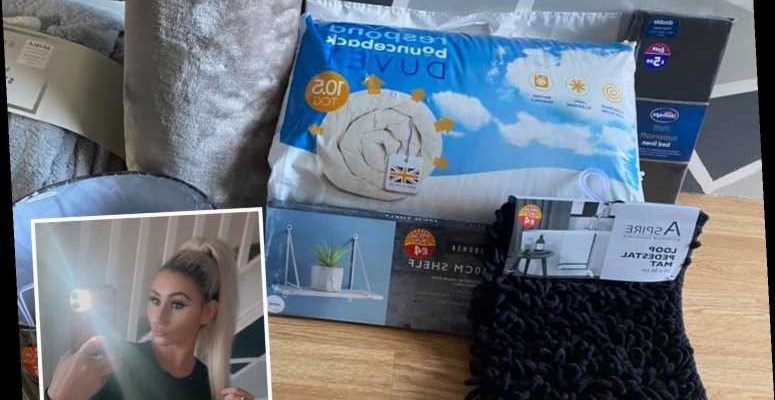 THIS year it's been tough for many of us to make the most of the January sales – but one shopper was thrilled to find a number of bargains right under her nose at B&M.

Savvy shopper Danielle-Louise Bennett took home eight pieces of homeware including bedding and a rug in her haul of goodies from the cut-price homeware shop. 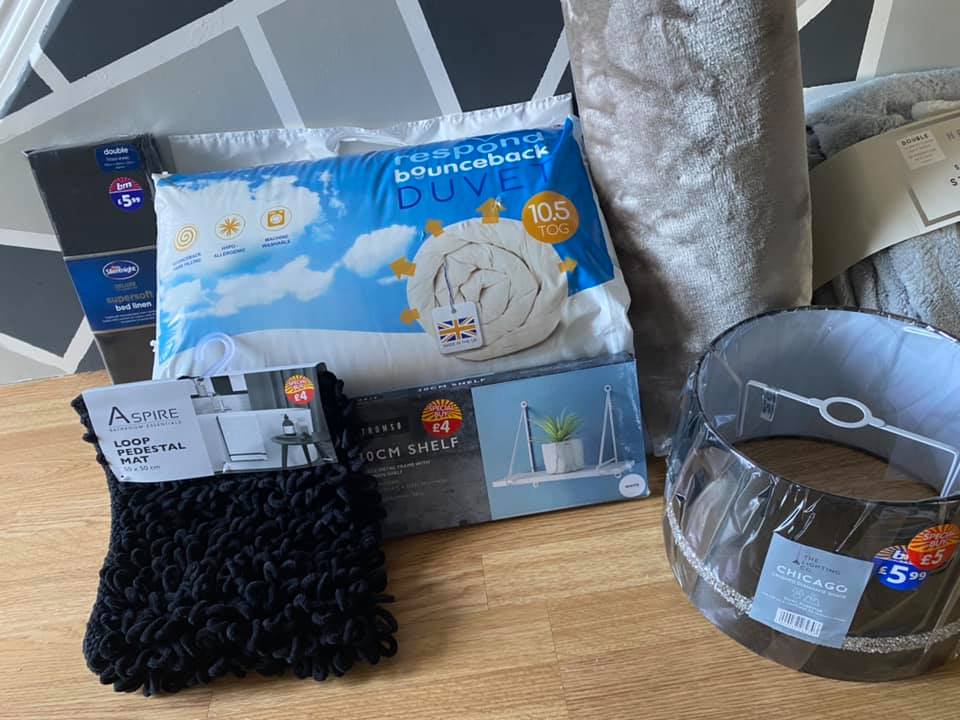 Posting on the Facebook group B&M Scanner and Other Bargains, Danielle-Louise shared a photo of her haul with other discount shoppers.

Captioning the snap, she said:"My b&m bargains from yesterday!" 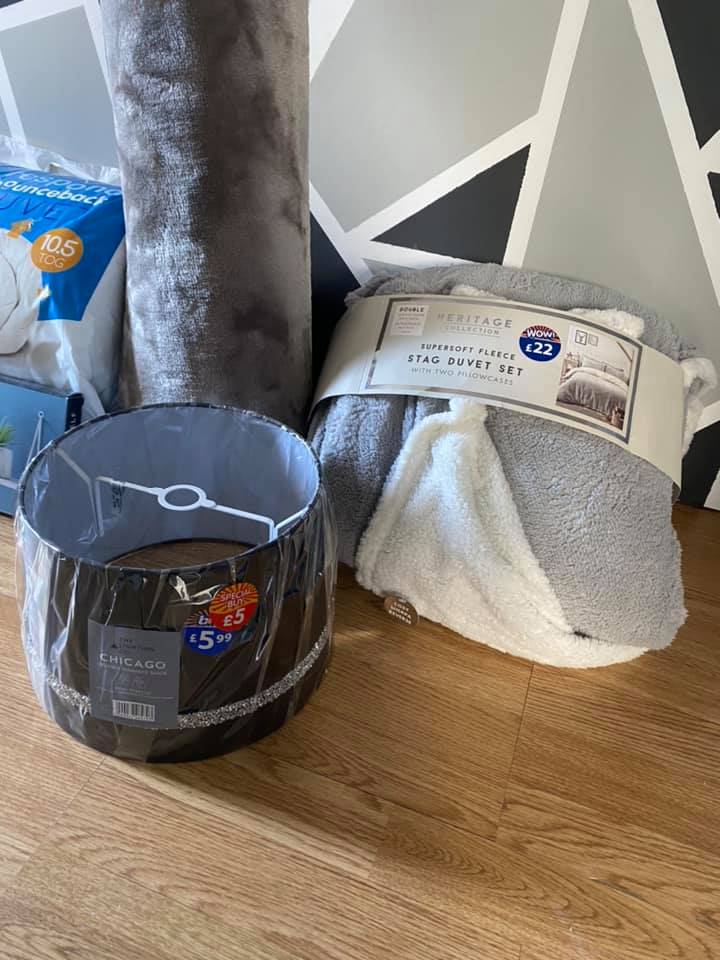 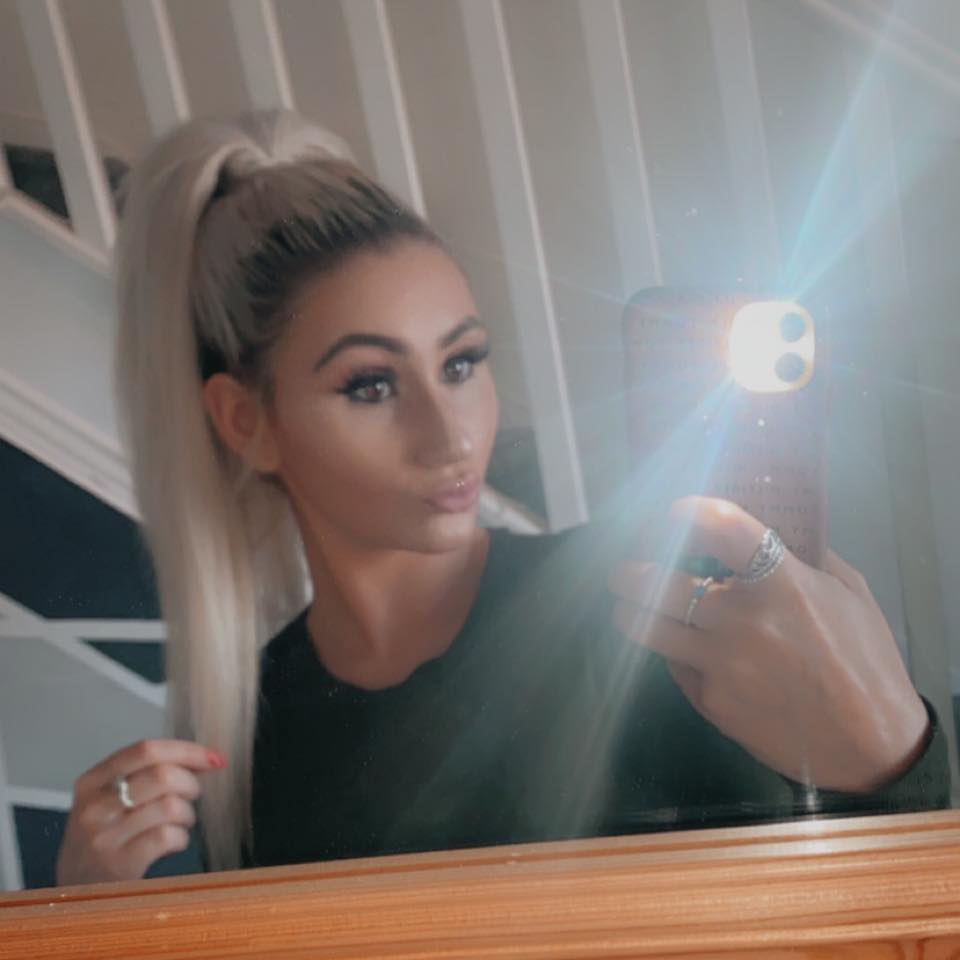 Dozens of people have flocked to the post to shower Danielle-Louise with likes.

This isn't the only time shoppers have been raving about the cut-price homeware shop recently.

As we told you previously, mums have been sharing pics of epic B&M 10p sale finds including shoes, kids’ books and garden lights.

In other news, Sainsbury’s is holding a massive sale with kids & adult clothes now half price.

Elsewhere, one woman reveals ‘secret’ codes on back of food packets which cut her weekly shopping bill in half.

And for more shopping hacks, mums have shared their epic discounted Tesco hauls – and how they bagged a few week’s worth of food on the cheap.