A WOMAN has revealed a clever way to stop your kids' bath toys from going mouldy.

One mum has previously shared how her toddler son almost lost his eyesight thanks to filthy bath toys, while another shared stomach-churning photos showing just how much harmful mould can build up over time. 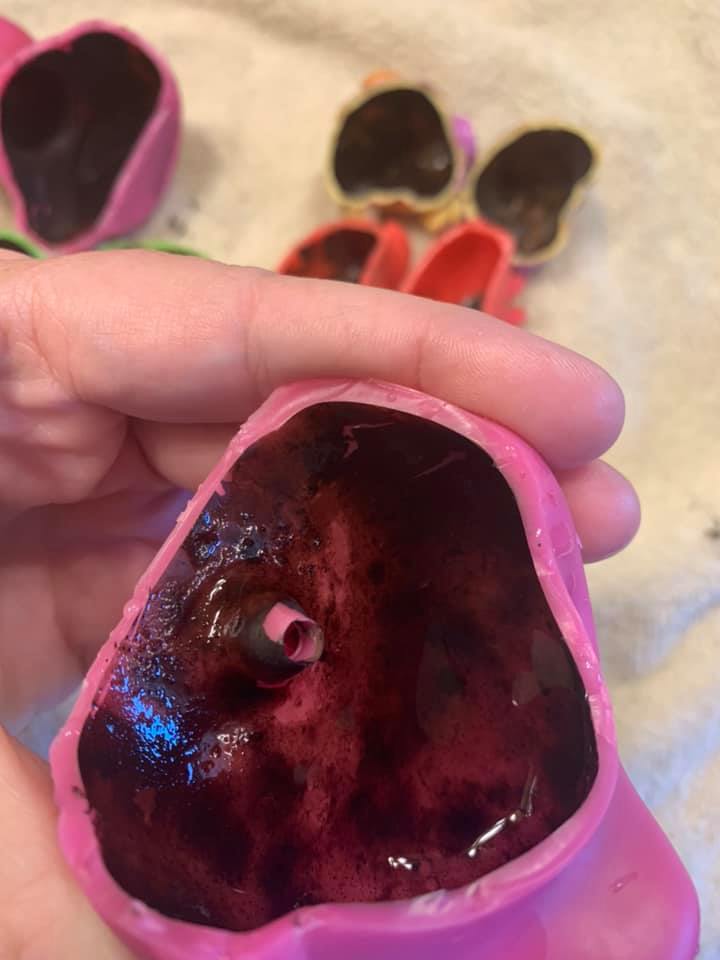 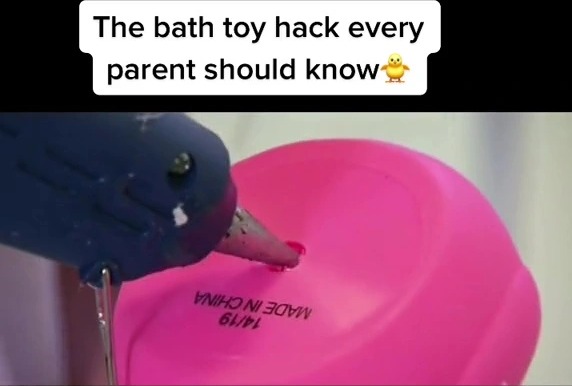 But according to Anita Birges, Australia's leading decluttering and organisation expert, there's a simple for your kids to still have fun in the tub without potentially harmful toys.

And no, you don't have to replace the toys altogether as the clever tip means the toys won't fill up with water to begin with.

In a video shared on TikTok, the Anita pointed out the potential dangers of the rubber toys saying: "If your children squirt out of this and it comes out black it's actually mould."

And taking it a step further, the expert cut it open to reveal just how much is lurking inside.

"That looks absolutely toxic," she warned. "Anything that has mould in it has to be thrown out, but I have got a great tip."

Whenyou pick up some new toys, Anita says to seal the hole on the bottom using a glue gun .

This will prevent them from getting wet from the start, and no moisture build up means no mould.

Anita stresses that "all parents should know" this tip as it could help avoid a serious injury.

The video has racked up thousand of like from grateful parents who praised the helpful tip.

"Thanks I'm buying a glue gun now," one parent said.

While many suggested washing them with vinegar at least once a month to avoid mould getting inside the toys.

Meanwhile, woman jet washes muddy area of her garden and finds a massive patio she had no idea existed.

Plus, woman thought the gross smell in her bedroom was her husband’s farts – then she made a horrifying discovery under her carpet.

We previously reported on a mum who used £3.50 spray from Asda to get rid of washing machine mould in minutes. 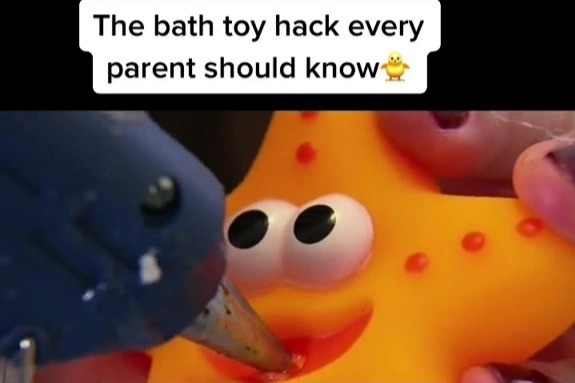 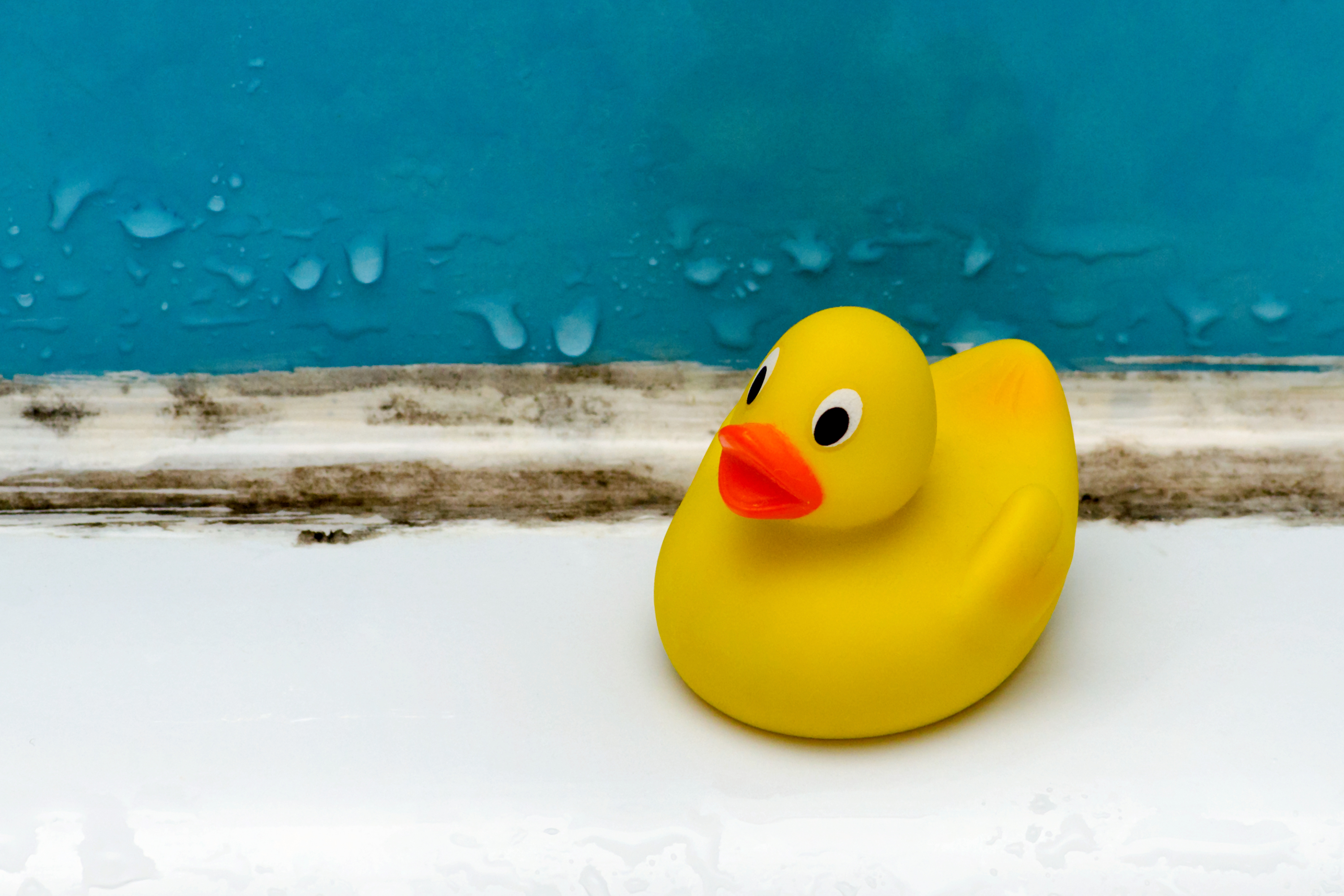