Here she reveals that what started as innocent fun soon took a dark turn after it took a hold of her life: 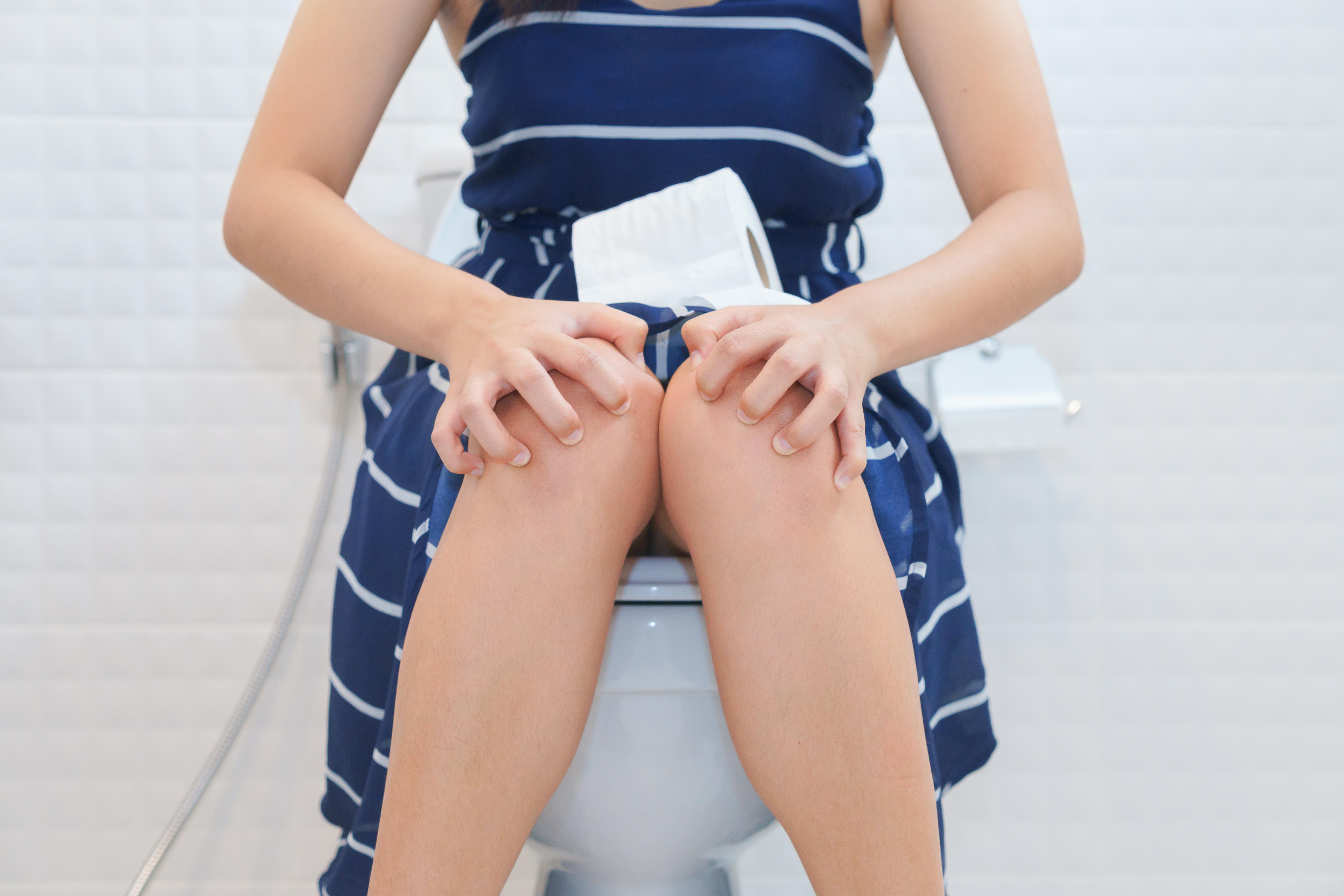 I still remember the first time I masturbated at work.

I was sure I’d be caught, or that I’d walk back into the office and everyone would know.

I had locked myself inside a toilet cubicle – not the hottest scene but you have to work with what you’ve got.

The whole thing took about five minutes from start to finish and of course nobody had a clue. 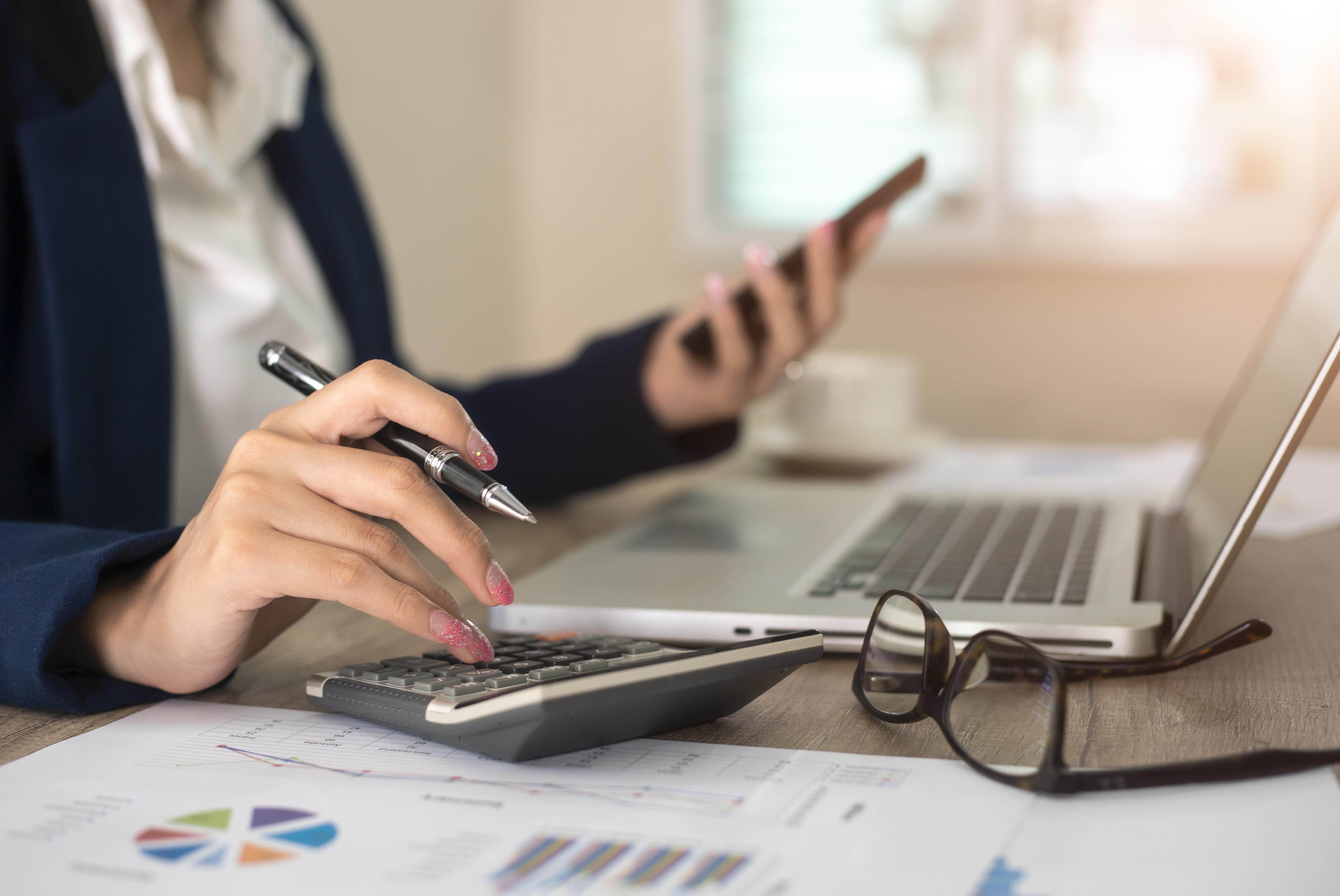 I’ve always had a pretty high sex drive. My boyfriend Marco and I have sex at least once a day but mostly twice, morning and night. Sometimes it’s more if we’re excited.

We sext each other a lot too. I love it all and find it really exciting, so sex is never far from my mind.

I work in a high-pressure office where everything is go-go-go all the time and I manage a large team. I generally don’t get a moment to myself, except when I go to the bathroom.

Recently, when everyone wanted a piece of me and I was feeling super stressed about an upcoming presentation, I went to the bathroom just to get away from the chattering masses.

I locked myself in a cubicle, even though I didn’t actually need to go, and sat on the toilet with the lid down. 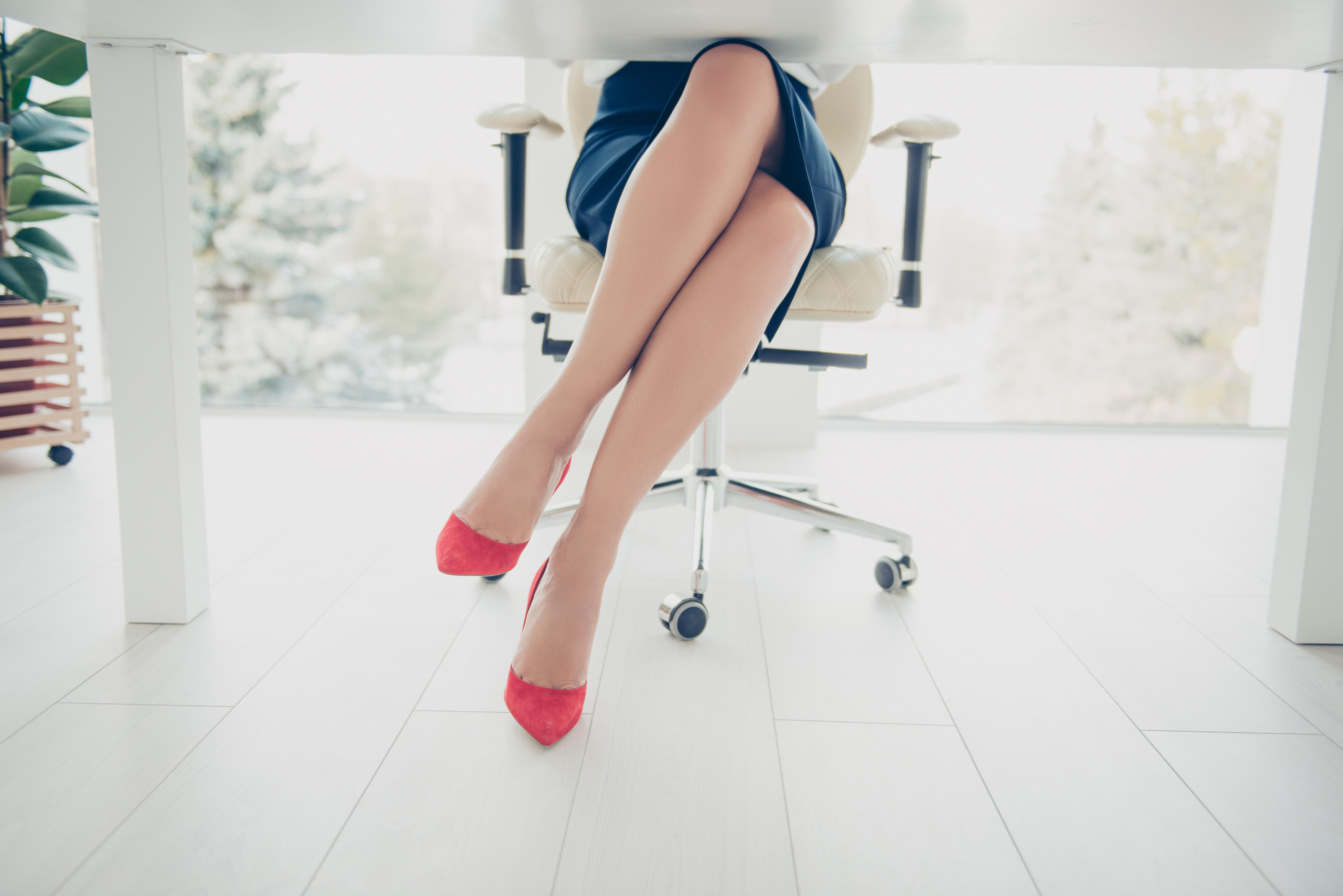 Unwilling to head back out, and with nothing else to do, I decided to feel myself up a little bit.

I was surprised by how aroused I could become there under the fluoro light in the centre of a building full of hundreds of people.

Afterwards I realised I felt a whole lot better.

Although I was sure everyone would know, nobody even blinked when I emerged, slightly sheepishly, from the bathroom.

I got on with my day, acing my presentation and practically skipping through my afternoon meetings.

From that day on, I started looking for moments I could disappear into the bathroom to take care of business. I became pretty speedy too.

I was surprised by how aroused I could become there under the fluoro light in the centre of a building full of hundreds of people. Afterwards I realised I felt a whole lot better.

Marco got off on hearing about it too. Sometimes I’d snap off a couple of photos to send him but I stopped short of calling him during – I was doing my best to be as quiet as possible.

But after a while, I realised “going to the bathroom” had become my coping mechanism when I was having a bad day.

And then I started to be preemptive, visiting each morning before anything had had the chance to go wrong.

I was distracted by it, and often lost concentration in meetings, thinking about when I could get back in there.

It became the answer to all my problems, until my obsession with it was my problem. It still is, but I’m trying to reel things in. 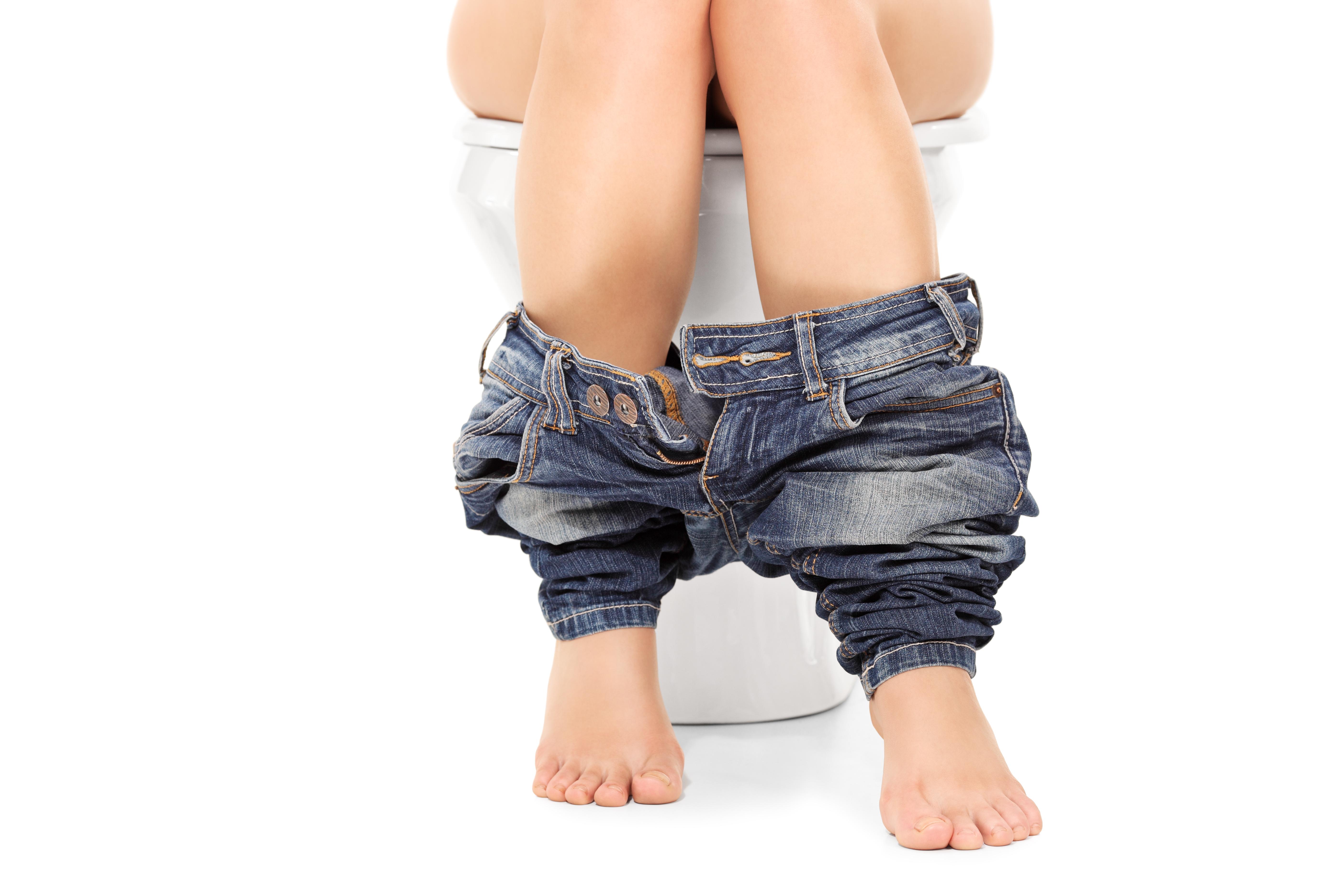 When I started to lose interest in having sex with Marco because I’d used up all my sex drive at work – and he asked me if I was having an affair – I knew something had to shift.

I was having an affair with myself.

I try to think of other ways to relieve stress now, like talking to a co-worker or going to grab a coffee.

They’re not the same, but I’m not an animal – I know sex is a private act that should be saved for moments when you’re alone, or at least with someone special like poor Marco.

I do still lock myself away in the office bathrooms a few times a week but I’m working on it.

I mean, a bit of a good thing isn’t bad, right?

This story originally appeared on whimn.com.au and is republished here with permission.

A married woman shared how she is happily married but masturbates every night, and why you should too.

In related news, more than than 40 per cent of British women admit they’re unhappy with their sex lives — and many are suffering in silence.

And this mum who will never orgasm again because of permanent nerve damage has been awarded £1.5m over an NHS blunder.