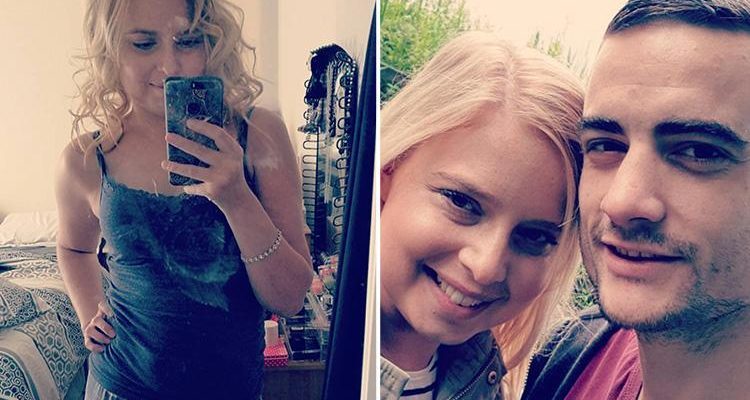 Here, she reveals how living with Chron's disease helped her find love. 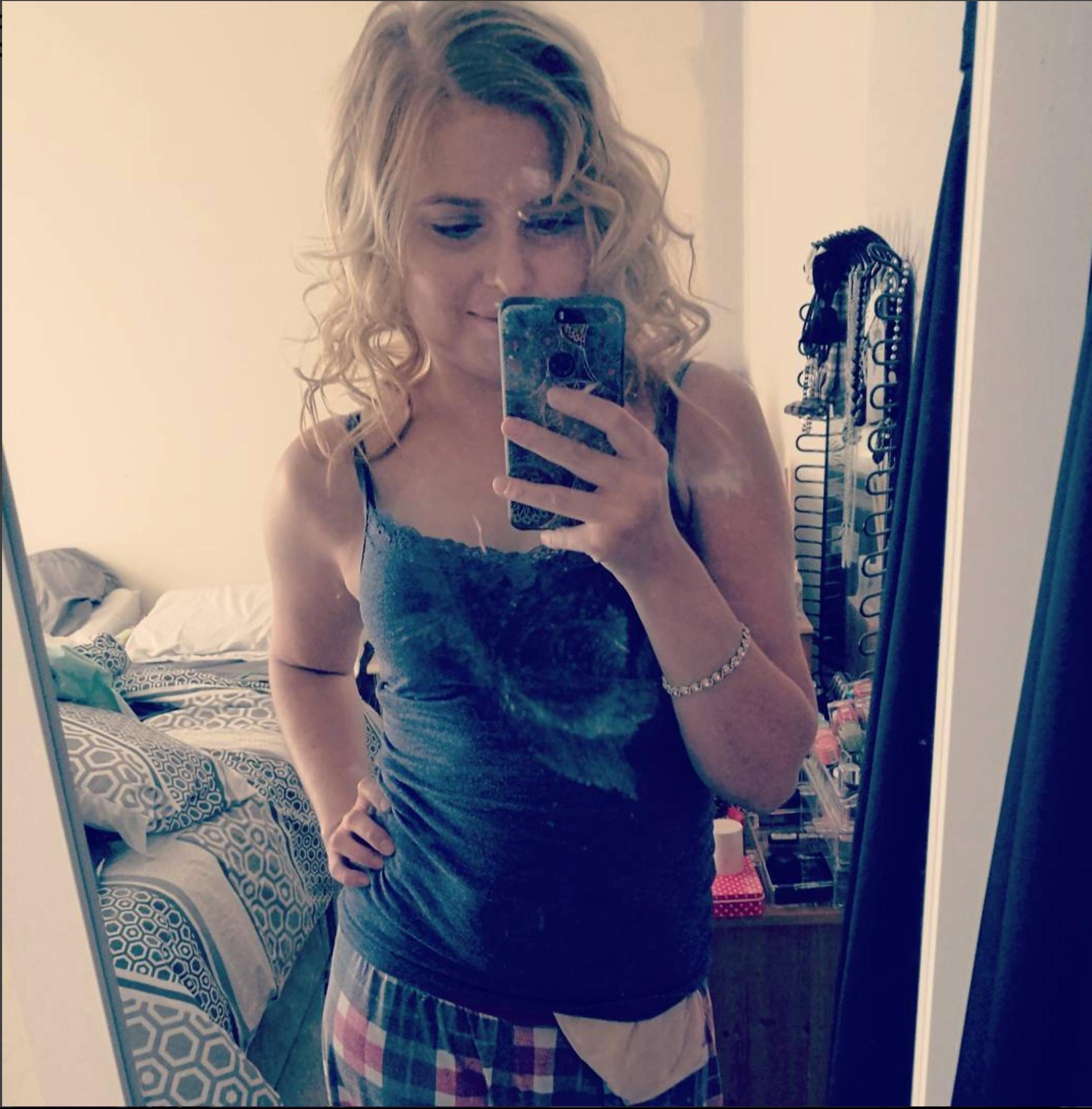 Staring at the balloons above my bed, I could feel myself getting tearful. I’d just turned 30, and had spent the day in hospital preparing for major surgery to have part of my bowel removed and a bag attached to my stomach. Life would never be the same again.

During my childhood I’d often suffered from constipation and diarrhoea, but as I’d been born with arthritis doctors assumed this was a side effect of my medication. While it was embarrassing dashing to the toilet, it never ruled my life. Even when I met my husband Stuart in my early 20s, it wasn’t too much of an issue.

Stuart and I moved in together and we had Leo in 2008 and then Riley in 2011. The following year we married and it felt like everything was fitting into place.

But when we returned from our honeymoon in September 2012, I experienced horrific diarrhoea. At first I thought it was a tummy bug, but when it didn’t clear up after two weeks, my doctor referred me for a colonoscopy. 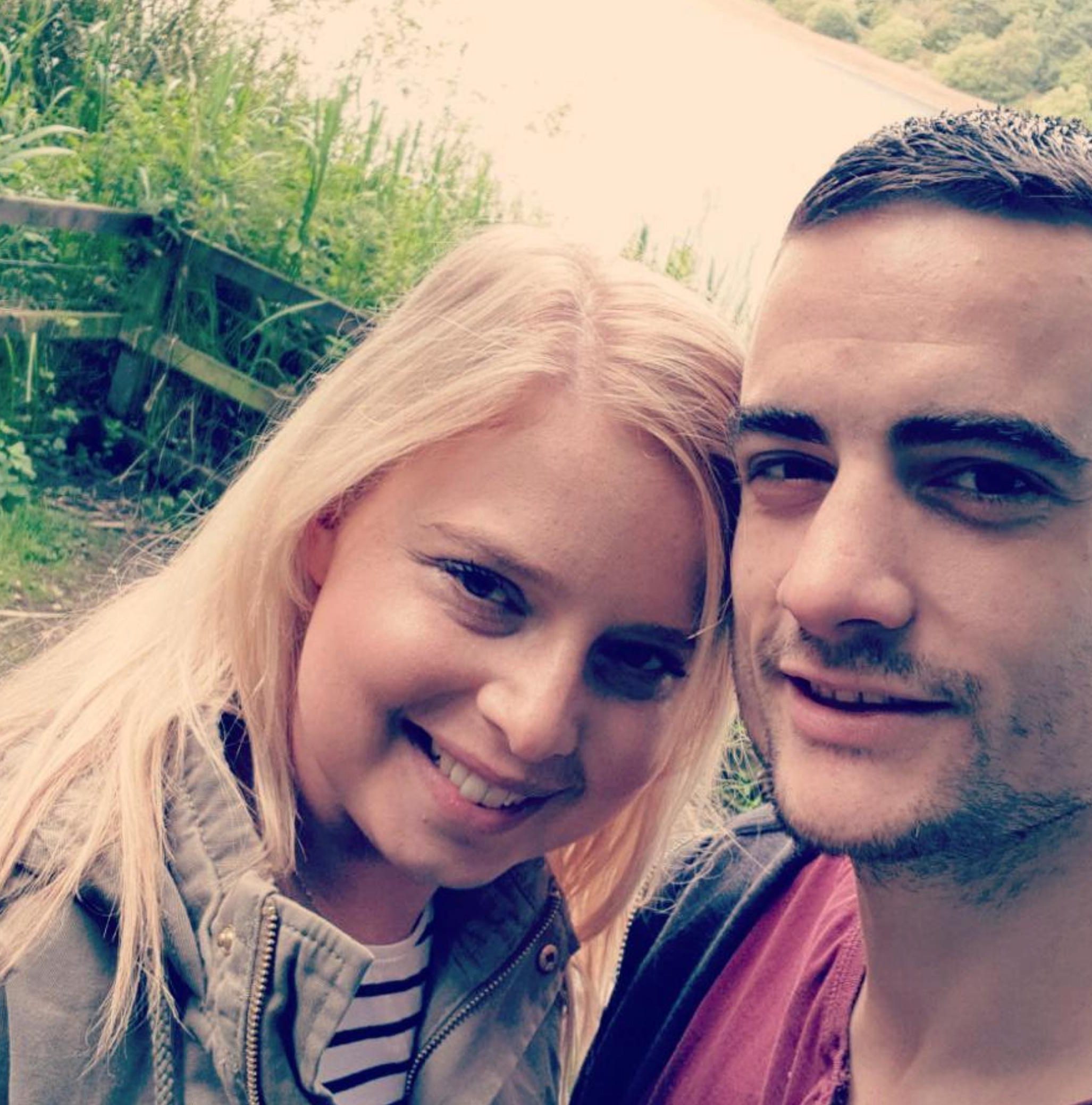 A month later, I was diagnosed with Crohn’s disease – a chronic inflammatory condition that causes scarring and pain in the digestive tract. The doctor explained that there was no cure, but the symptoms would come and go and I’d need to learn to live with it.

However, over the next three years, the pain got much worse, and just the thought of leaving the house panicked me, as I couldn’t be far from a toilet. I’d confide in Stuart, but he didn’t know how to help. Sex also became a rarity, as I was often exhausted and in pain.

I decided to join an online support forum for inflammatory bowel disease sufferers in January 2013, and found people who knew exactly what I was going through. It felt like I finally had someone to talk to.

In November 2015, I had an awful Crohn’s flare-up and was admitted to hospital and put on morphine. I was told I’d need an operation to remove my colon and part of my bowel, as they were so inflamed. It also meant I’d need an ileostomy bag fitted, so my waste could go straight from my small intestine to there. I was horrified, but the doctors said without it I’d be in constant agony. 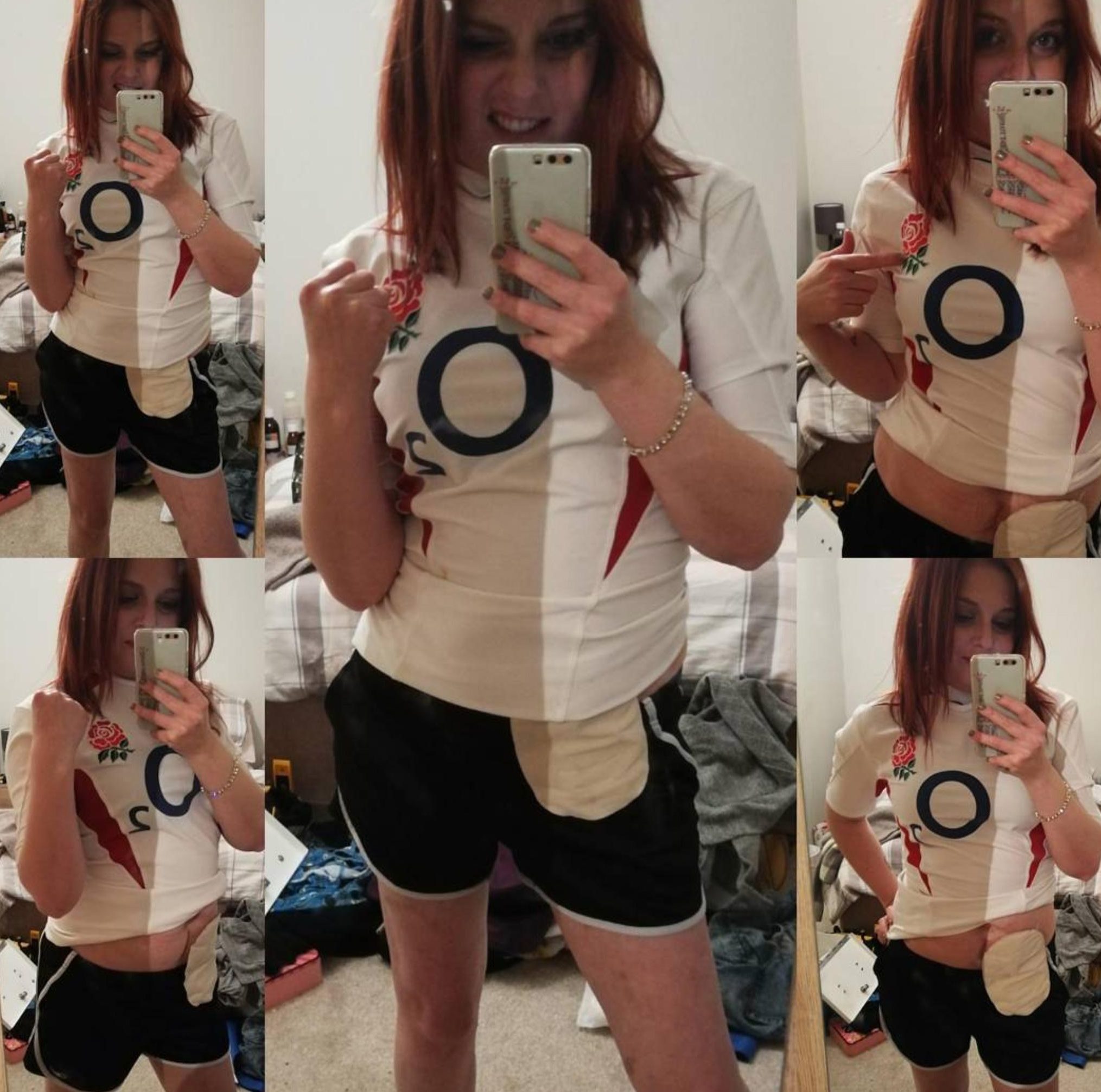 I went home a week later, and while I waited for the operation Stuart and I made the heartbreaking decision to end our marriage, as we’d grown apart since my diagnosis. When he moved out a few months later,

I knew it was for the best, but I couldn’t help feeling anxious about my future and whether anyone would ever want to settle down with me again.

Eight weeks later, I was back in hospital recovering from major surgery, surrounded by birthday cards and feeling very sorry for myself. It took a while to get used to the bag and at first I was scared it would leak, but slowly it became a normal part of my life. During the day I’d be running around after the boys, while in the evening I’d spend hours chatting to my online friends, who were my support. I really got on with a guy called Ste, who wrote openly about the realities of living with Crohn’s. I felt like I knew him even though we’d never met.

When Ste, 28, sent me a Facebook friend request in June 2016, I could see he was tall, with a cheeky smile. After messaging, we met for the first time a month later in Birmingham, halfway between our homes.

He’d been a semi-professional rugby player until he was diagnosed with Crohn’s, and had been fitted with a bag four years before. His previous relationship had also collapsed and he’d worried about what his future held.

He was so funny, I instantly fancied him, especially when he joked about who should be closer to the loo when we went for dinner. I could tell he liked me and that night we kissed.

We began dating, and when he stayed over, I didn’t feel self-conscious getting undressed with my bag. Once when I stayed at Ste’s, my bag leaked all over the bed. But he just changed the sheets, ran me a bath and insisted that he’d done worse. With anyone else, I’d have been mortified!

Although we don’t live together, Ste is wonderful with my boys. We’d love to have our own children one day, but aren’t sure that’s possible as we’d both have to come off our medication. Living with Crohn’s isn’t easy, but without it I’d never have met my wonderful man, so I wouldn’t change a thing.”

Crohn’s affects around 115,000 people in the UK and usually appears for the first time between 10 and 40. It’s slightly more common in women than men.