A WOMAN has revealed her best friend's top baby name ideas, and they've left people bewildered at the choices.

She shared them on a Reddit forum, and over 200 people plowed in with their views. 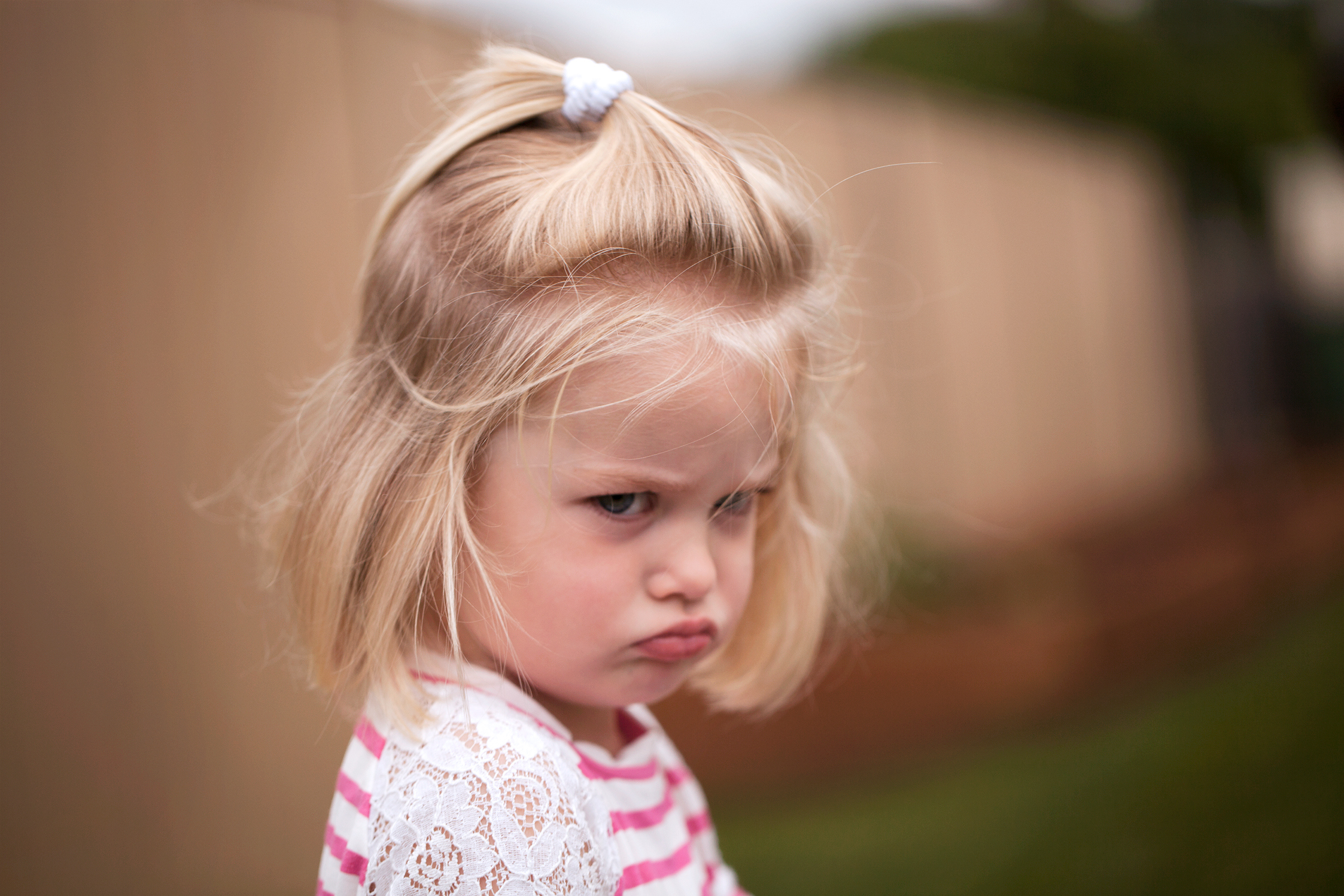 She said: "My BFF's baby names – all are serious names she wants to name her future kids."

As a parent, selecting a suitable and appropriate name for a new baby can be riddled with culture, tradition, and family politics.

Some of the baby names her friend listed are unusual, some less so.

Among girls' names on her list, she has gone for a Layla, Hela, Raven, Damia, and even a Tempest.

The boys' names she favors are not run-of-the-mill either.

The future mom has gone for a Wolf, Dusk, Seven, Orion, Alpha, and even Hades.

"This list honestly sounds like a group of 15-year-olds discovering Wicca and giving each other fake names as part of their witch club in high school," snipped one.

'I DID WHAT I COULD'

"Poor kids who end up with any of those names," wrote someone else.

Some called out the ones that struck them as the worst.

"Tempest is a mean-spirited toy poodle for sure," wrote one.

"I hope it’s not a fat boy and they named him Seven because the 'seven eight nine' jokes would be endless in middle school," quipped another.

Mocking the name Alpha, one more asked: “Will they name their next child Beta?”