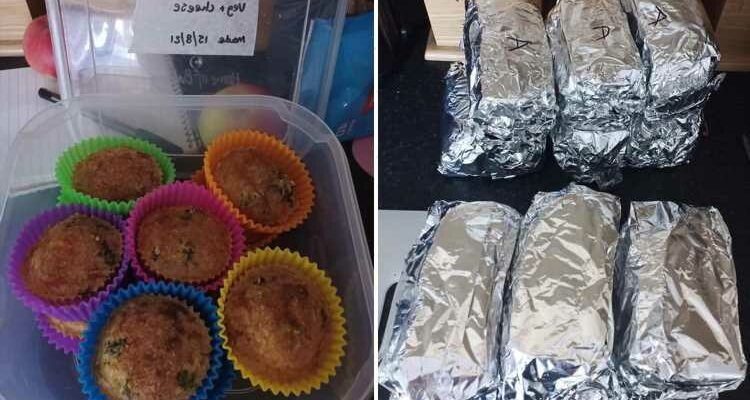 ADVICE for saving time on household chores always goes down well – including when it comes to cooking.

Fortunately, a woman has proudly revealed her weekly meal prep, for herself and her husband, that means she doesn't have to waste precious minutes making a packed lunch daily. 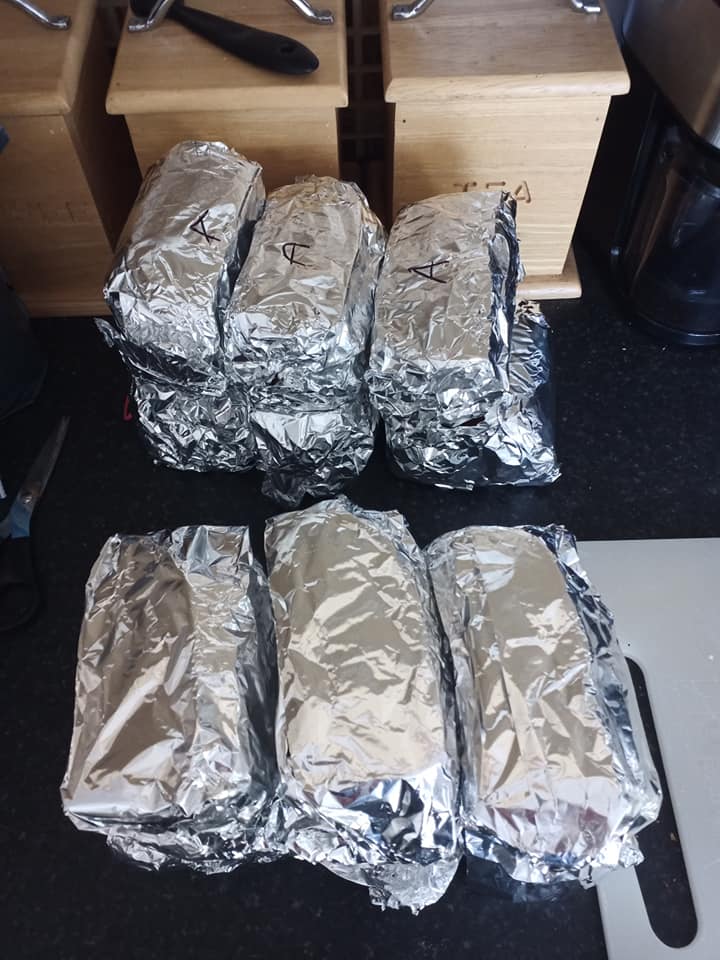 The Australian woman, called Heidi, explained in a post on Facebook how she wrapped up seven days' worth of sandwiches in foil and kept them fresh until needed by storing them in the freezer.

She said: "Sandwiches are made for the week for both of us (frozen and moved to the fridge the night before they are needed).

"Ham and chicken this time, and pickle in the hubby's."

She added: "No, the sandwiches won't be soggy, yes, they still taste fresh, yes, there's a reason for batch making rather than making each night."

No, the sandwiches won't be soggy, yes, they still taste fresh

Heidi – who also made vegetable and cheese egg muffins for her other half's breakfast, which were kept refrigerated – was praised for the handy tip, with people calling her "supremely organised".

However, some were sceptical about whether it would leave the sandwiches soggy, with a few suggesting they found the idea "gross".

One commented: "I cannot bear the thought of them made up the night before, let alone frozen."

Another shared: "Ew no, but soggy sandwiches are not nice to eat."

But many social media users rushed to Heidi's defence.

One commented: "So many 'ewww' comments and you won't try it, just stuck your nose up."

Another added: "I cant help but laugh at those saying 'eww frozen sandwiches'… do you guys never freeze bread?

"It's not soggy, if anything it's fresh as hell when taken out the previous night and left in fridge." 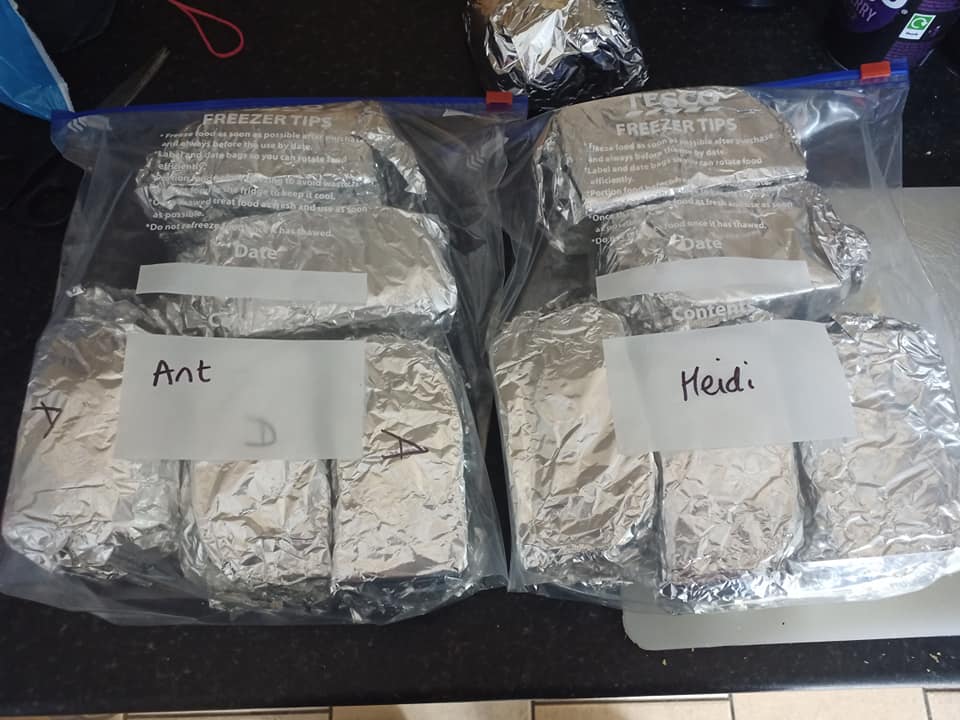 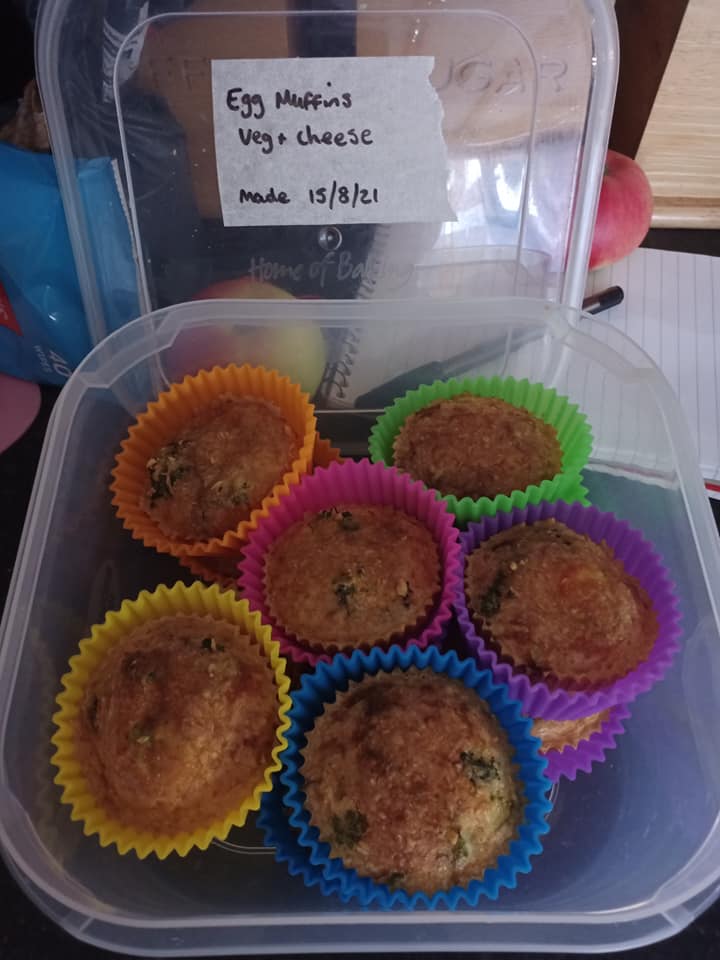 In other food news, we told you how a mum has come up with a genius way to chill a bottle of wine really quickly.

We also revealed how another mum has created an epic lunch box station to make busy mornings easier.

And you've been using your microwave all wrong.